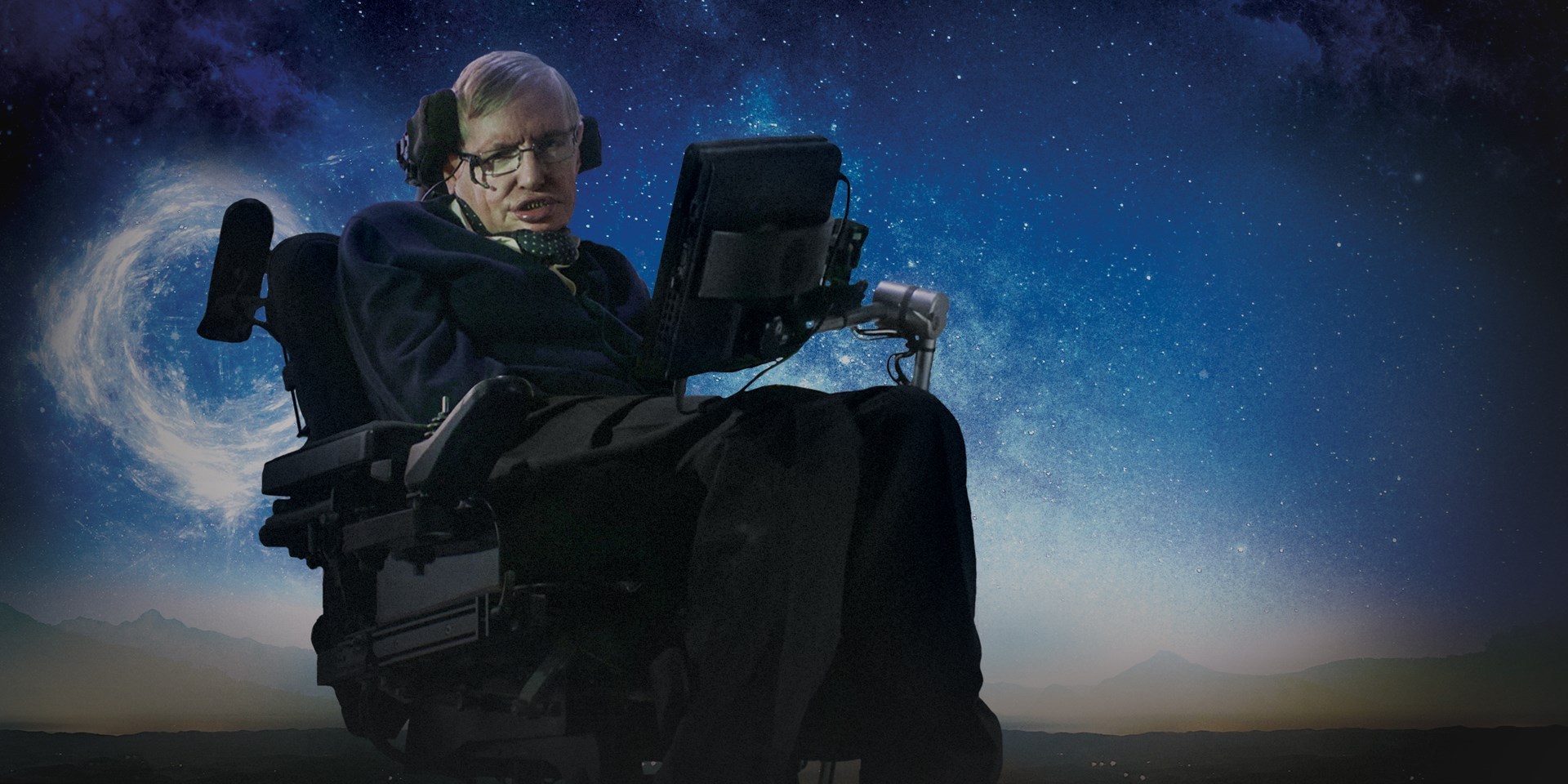 Today is the first anniversary of Hawking's birth since he passed away on 14 March last year at the age of 76, having suffered from motor neuron disease from shortly before his 21st birthday.

Diagnosed with the illness while studying for his degree at University College, Oxford, Hawking was not expected to live more than two years and completing his doctorate seemed very unlikely. But he defied the odds, not only attaining his PhD but also forging new roads in the understanding of the universe in the decades that followed.

The British cosmologist was born in Oxford exactly 300 years after the death of astronomer Galileo Galilei and studied physics at university there before going on to research cosmology at Cambridge.

More commonly known as Lou Gehrig's disease or amyotrophic lateral sclerosis, Hawking's condition meant he became less mobile as the disease spread and was forced to use a wheelchair. Talking grew more challenging and in 1985 an emergency tracheotomy caused his total loss of speech.

A speech-generating device constructed at Cambridge, combined with a software program, served as his electronic voice, allowing Hawking to select his words by moving the muscles in his cheek. Shortly before his illness was diagnosed Hawking had met Jane Wilde and the two were married in 1965. The couple had three children before separating. Hawking remarried in 1995 but divorced again in 2006.

Hawking continued at Cambridge after his graduation, serving as a research fellow and later as a professional fellow. In 1974 he was inducted into the Royal Society and in 1979 was appointed Lucasian Professor of Mathematics at Cambridge, the most famous academic chair in the world (the second holder was Sir Isaac Newton).

Over the course of his career, Hawking studied the basic laws governing the universe and proposed that since the universe boasts a beginning — the Big Bang — it will probably have an ending. Working with fellow cosmologist Roger Penrose, he demonstrated that Albert Einstein's Theory of General Relativity suggests space and time began at the birth of the universe and ends within black holes, which implies Einstein's theory and quantum theory must be united.

Using the two theories together, Hawking determined that black holes are not totally dark but instead emit radiation. He predicted that, following the Big Bang, black holes as tiny as protons were created, governed by both general relativity and quantum mechanics.

In 2014 he revised his theory, even writing that "there are no black holes"... at least in the way that cosmologists traditionally understand them. His theory removed the existence of an "event horizon", the point where nothing can escape. Instead he proposed there would be an "apparent horizon" that would alter according to quantum changes within the black hole. But the theory remains controversial.

Hawking was a prolific writer, with A Brief History of Time published in 1988 going on to be an international best seller.

He also wrote other non-fiction books aimed at non-scientists, including A Briefer History of Time, The Universe in a Nutshell, The Grand Design, and On the Shoulders of Giants.

He and his daughter, Lucy, also created a fictional series of books for middle-school children on the creation of the universe, including George and the Big Bang.

In later years Hawking became quite a television celebrity, playing a hologram of himself on Star Trek: The Next Generation and having cameo roles as himself in the comedy Big Bang Theory.

In 2014 The Theory of Everything, a movie based on his life, was released to much praise from Hawking, who said it made him reflect on his own mortality.

"Although I'm severely disabled, I have been successful in my scientific work," Hawking wrote on Facebook in November 2014. "I travel widely and have been to Antarctica and Easter Island, down in a submarine and up on a zero-gravity flight. One day, I hope to go into space."