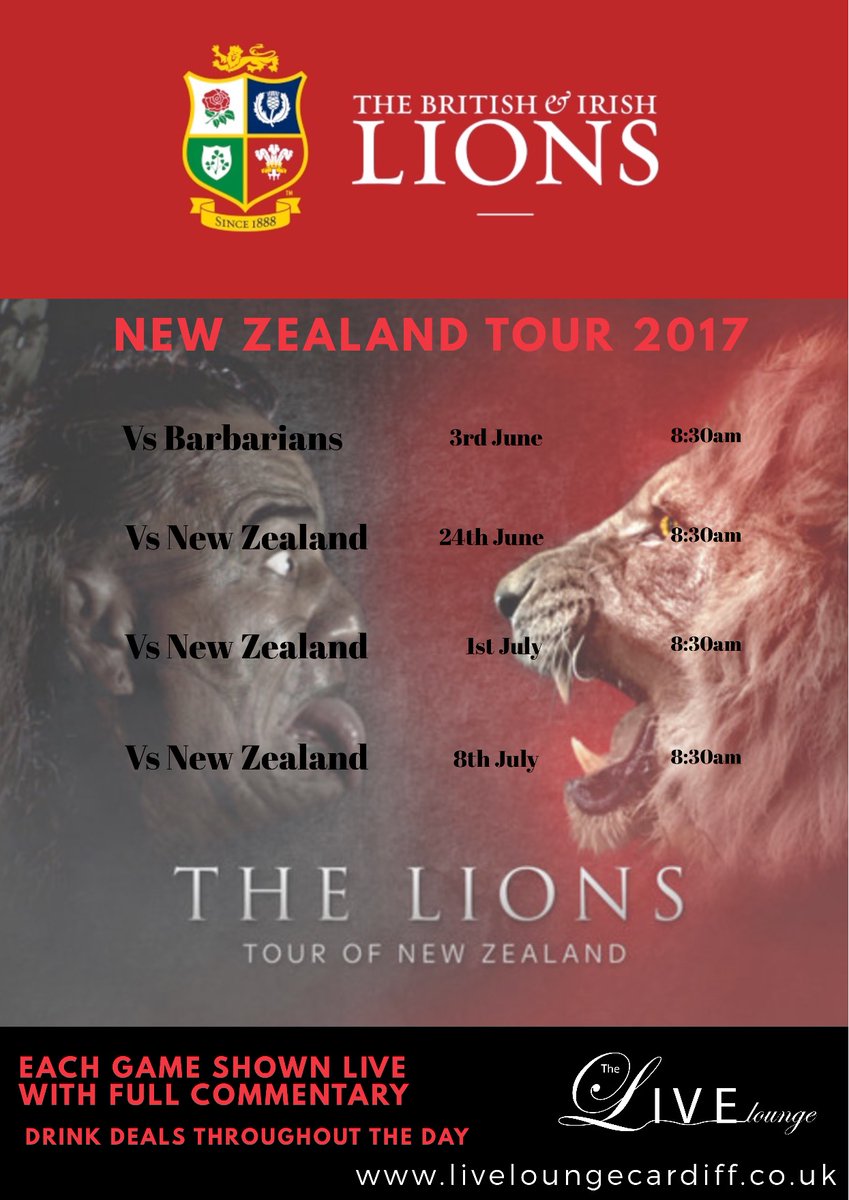 It's a big day for Welsh sports fans today with the British and Irish Lions getting into action in New Zealand against the Provincial Barbarians at Toll Stadium, Whangarei, while closer to home Cardiff comes alive to the much-anticipated Champions League final between Juventus and Real Madrid.

With thousands of sports fans flocking to the Welsh capital to enjoy both events from the comfort of their favourite watering holes the city is in for a bumper day at the bar.

The Lions get underway at 8.35am (BST) and pubs in the city are hoping to put down an early marker in the race to cash in on the crowds by screening both games, it could be long day in the city.

The Live Lounge in The Friary, one of the city's favourite live music haunts, is one of many establishments opening early to screen the Lions match. Doors open at 8am.