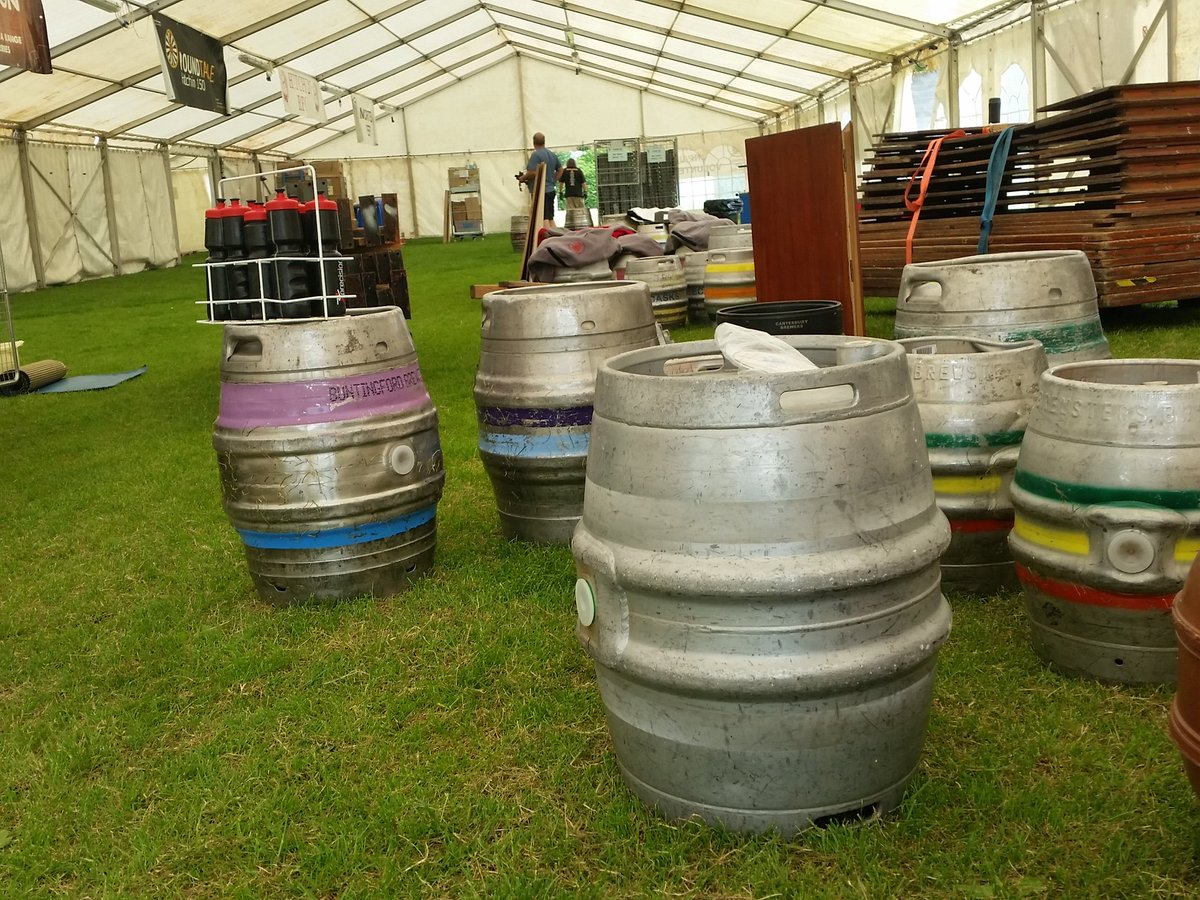 Rockhopper among the options at Hitchin RFC

Hitchin Beer and Cider Festival will be serving up an exciting range of ales, ciders and foreign beers at Hitchin Rugby Club from Thursday to Saturday this week.

Running from 8-10 June 2017, the festival will feature some of the great new breweries from across Hertfordshire and Bedfordshire such as Hornes and Rockhopper, as well as Garden City Brewery in Letchworth and the newly re-opened Buntingford Brewery in Royston.

There will also be ales from as far afield as Heavy Industry Brewing in North Wales, and the Hop Studio Brewery in York, as well as a fantastic range of gluten free beer from the Nene Valley Brewery and First Chop Brewery from Salford.

The cider and perry bar will feature an extensive selection from Apple Cottage Cider, based in Baldock, as well as others from the increasing number of cider makers found across the country. The KeyKeg bar will also be serving real ales but in a way that benefits beers like highly-hopped IPAs, saisons, and really dry stouts – at a higher carbonation and a colder temperature, and avoiding loss of any hop aroma to the air before they hit the glass.

The festival runs from 5pm to 11 pm on Thursday, and from noon to 11pm on Friday and Saturday and will also feature a range of tasty food from Hitchin Street Food Monthly.