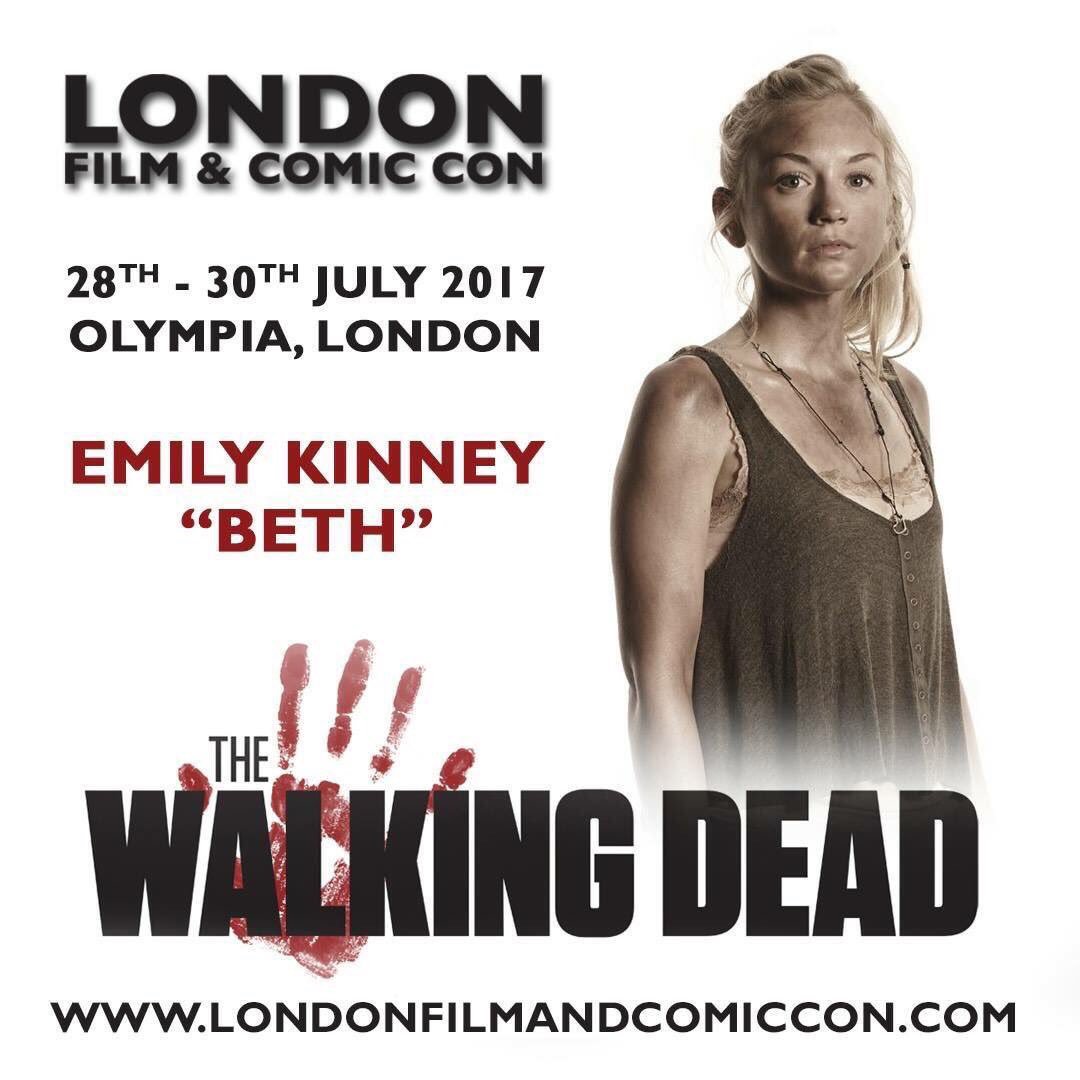 If you've ever been to Olympia in London you'll know that it's a pretty big venue and it takes an event of considerable proportions to take it over... but one of the country's biggest costume parties manages to do just that.

Taking place from 28-30 July, London Film & Comic Con is the flagship event of the Showmasters' conventions that will also head to Newcastle, Cardiff, Sheffield, Bournemouth, Glasgow and Exeter later in the year.

London Film & Comic Con, which began in 2004, focuses on films, cult television, gaming, anime and comics, bringing together visitors of all ages and all fandoms... whatever your interest, be it cosplay, autographs, props or meeting fellow fans, the event provides the space to indulge yourself.

And, as well as dressing up as some of your favourite film and television characters, you also get to meet many of them, with the guest list containing a who's who of popular movie and comic culture.

For more details about all Showmasters events visit the website.