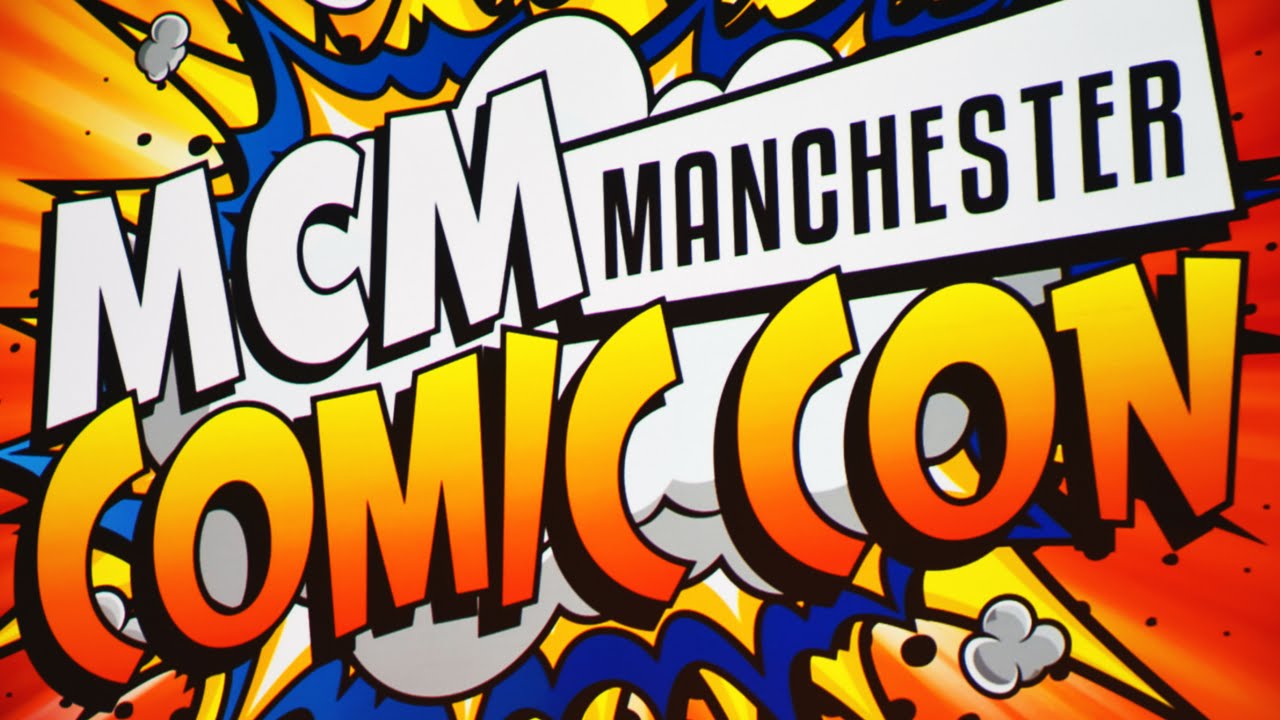 Manchester next up for MCM Comic Con

After a trip across the Irish Sea for events in Belfast and Dublin last weekend, the MCM Comic Con phenomenon returns to mainland Britain for more shows in 2017 in Manchester, Glasgow, London and Birmingham before the end of the year.

An abbreviation of "movies, comics, media", the MCM brand has grown from a single show in London in 2002 to a nationwide series of pop-culture conventions that are rapidly developing across Europe as well.

Catering to all varieties of fandoms, from video games to anime, the next convention takes place in Manchester from 29-30 July when New Zealand-born actor Manu Bennett will be the special guest.

Bennett – who starred in Peter Jackson’s Hobbit trilogy; Spartacus: Blood and Sand and its sequel series; and MTV fantasy drama The Shannara Chronicles – is perhaps best known as Deathstroke in the Arrow series, as well as the character Frankenstein in Death Race 2050, which came out this year.

Following on from Manchester will be Glasgow from 23-24 September, when the special guests at the Scottish Exhibition and Conference Centre will be Mighty Morphin Power Rangers Austin St John, Walter Jones, David Yost and Karan Ashley.

The MCM bandwagon then heads to Excel in London from 27-29 October and finishes up at the NEC in Birmingham from 19-20 November.