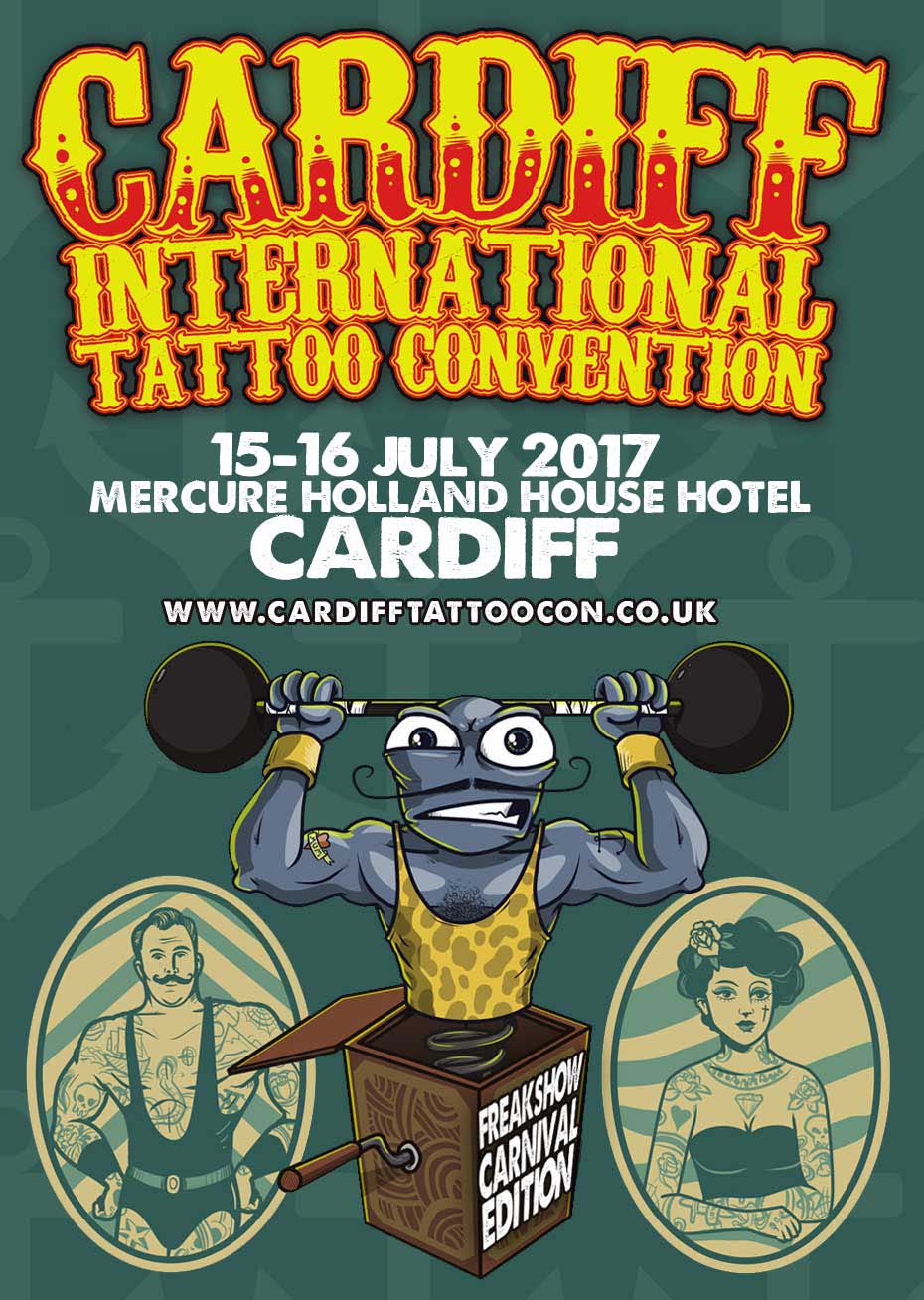 Love them or hate them, tattoos have been around since men walked the planet as hunter-gatherers but in the last few decades they have become more accepted than ever, having emerged from the underground to become a vibrant part of popular culture.

Now in its fifth year, Cardiff International Tattoo Convention 2017 is a product of that popularity and one of many such events that take place around the country throughout the year.

Formerly known as the Cardiff Tattoo and Toy Convention, the event features award-winning tattoo artists from around the world, with a mix of established designers and up and coming younger ones. This year there are artists from as far afield as Israel, Belgium, Italy, Sweden, Turkey and even a traditional Maori artist from New Zealand.

There'll also be traders retailing everything from toys, film memorabilia, ceramics, clothes, jewellery, comics, male and female beauty products, to taxidermy and even a palm and tarot reader.

With a relaxed atmosphere, where families are welcome and a soft play area and bouncy castle are provided, you’ll find characters from Star Wars and the Marvel and DC Universe mixing with the public to provide wonderful photo opportunities.

The show takes place at the Mercure Cardiff Holland House Hotel and is open from 10am–8pm on Saturday and Sunday this weekend, 15-16 July, although doors open to visitors paying on the day at 11am.

Prices for the Cardiff International Tattoo Convention are £15 for a day ticket or £25 for a weekend ticket, which includes free entry to the Saturday night after-show party, which takes place at Fuel nightclub in Cardiff city centre and features music from Killit, Those Damn Crows and Dead Man's Whiskey.