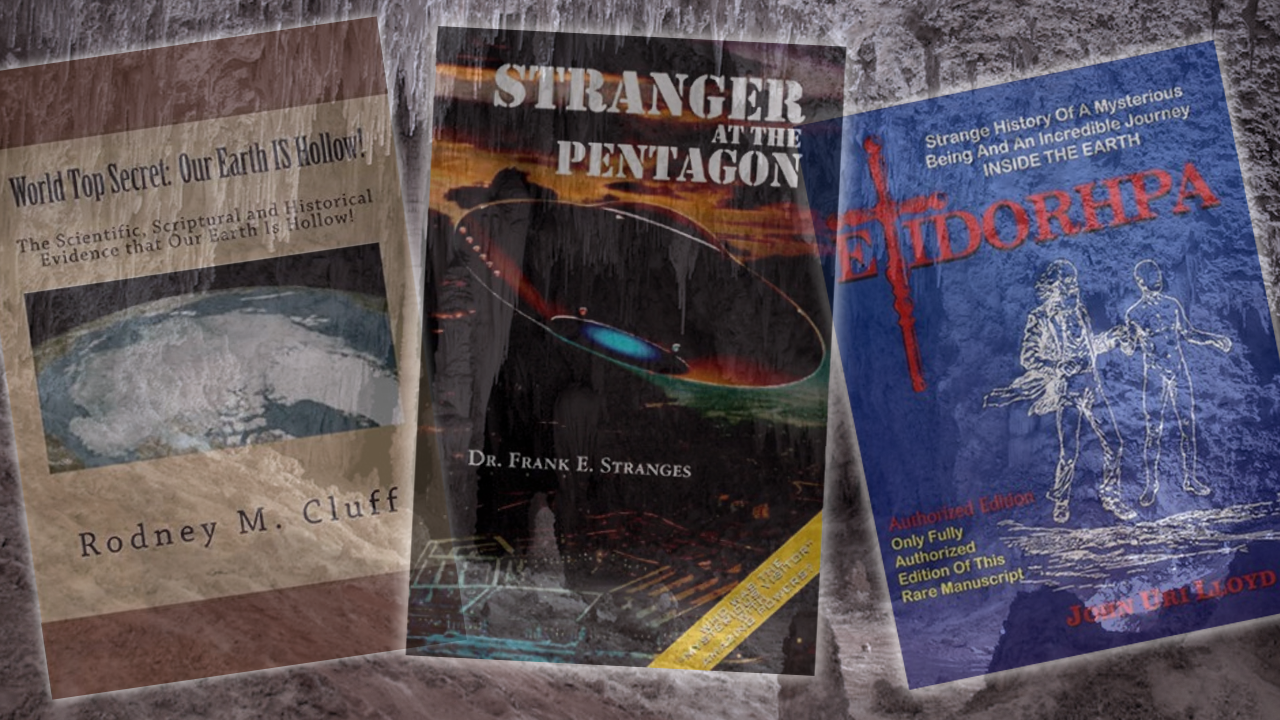 The inner secrets of our planet: PART FOUR

Documentary series such as Ancient Aliens have kept me going through the “plandemic” of the past year, which has forced me to re-examine many of my perceptions of the world and the truths I was taught at school.

The incredible monuments created by some of the world’s ancient civilisations defy all logic, but if they weren’t created by the methods professed by mainstream archaeology then how were they built and what happened to the technology that went into creating them?

The pyramids, the ancient sites at Gobekli Tepe, Tiwanaku and Nan Madol, would be incredible feats of engineering with the technology we have now, but mainstream archaeology purports they were built utilising rope, logs and primitive masonry tools. It just doesn’t add up...FULL STORY