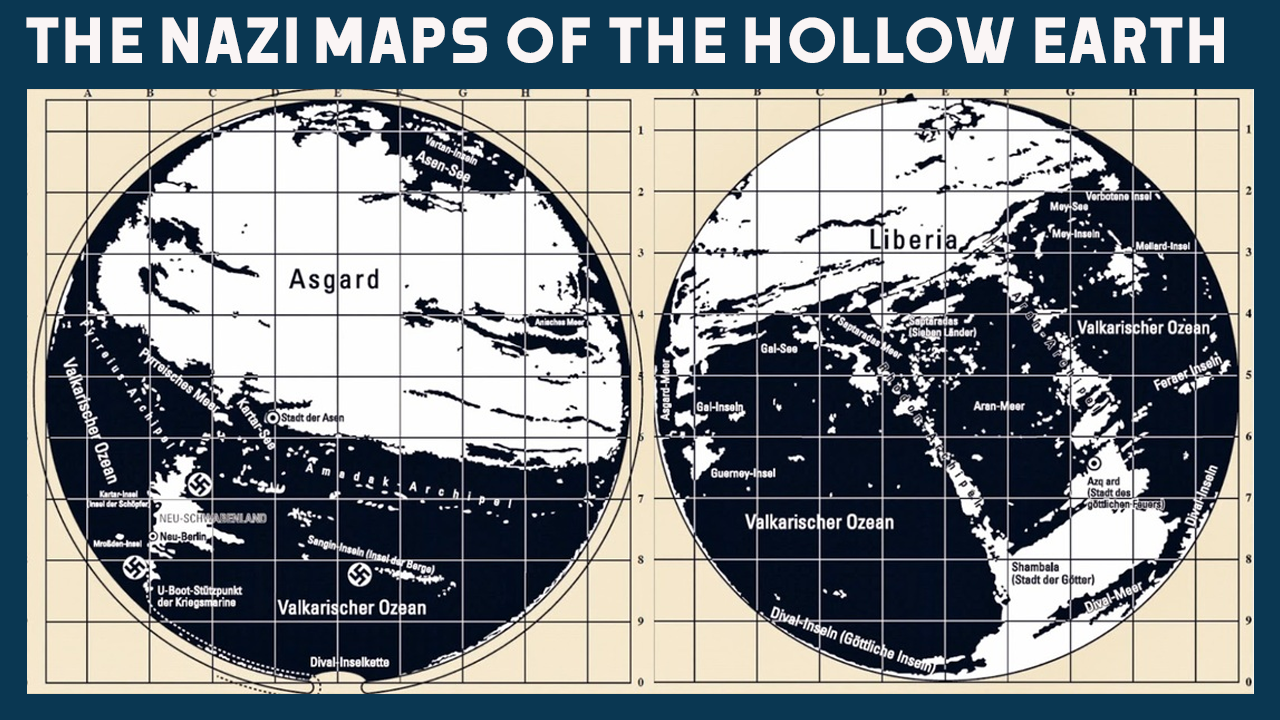 The inner secrets of our planet: PART THREE

The more research I do into the theory of a “hollow” Earth, the more plausible the notion becomes. Not so much because of the literature that exists on the subject, written during the last two centuries, but based on depictions in the ancient texts of most world religions and the architectural anomalies that appear on our planet that cannot be explained by conventional archaeology.

But perhaps the most compelling evidence comes from a more modern source, not the alleged journal account of a 1947 flight by Admiral Richard Byrd but the Nazi maps that actually chart a world beneath our feet.

As early as the mid-1920s a German organisation called the Vril Gesellschaft, which was responsible for much of the Nazi ideology, is known to have organised expeditions to Tibet in search of evidence of their ancient Aryan ancestors, who they believed originated from a race of Nordic extraterrestrials who had made the inner Earth their home...FULL STORY