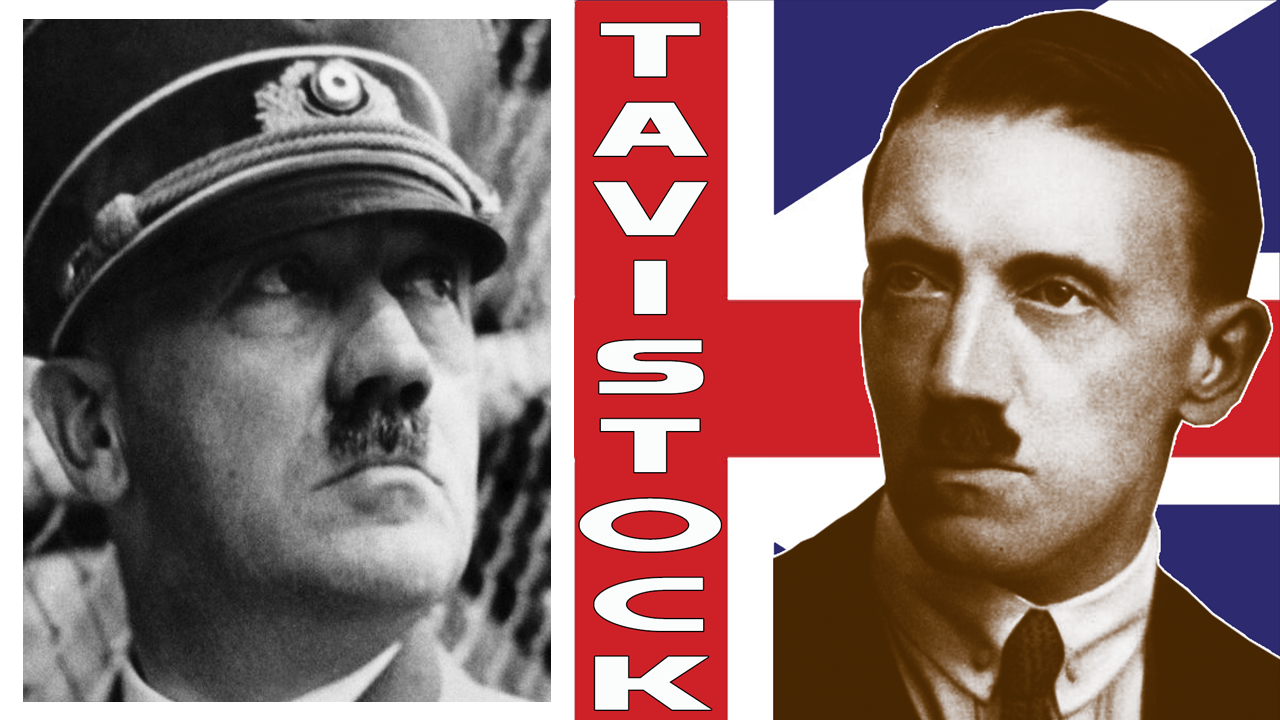 And why in truth it's dangerous to trust Tavistock

If there’s one thing the last 30 months should have taught the world, it’s that you’d be very unwise to place any faith in official accounts of history.

For centuries the official version of world events has been corrupted by government propaganda, to the point where the contents of the Bible and other ancient texts undoubtedly offer a more accurate version of past events than many of the history books published since.

Historians would have us believe that the tales of ancient gods were simply apocryphal stories without any truth to them, but in actual fact these works are probably as accurate as any historical accounts of the world written in the last 300 years... FULL STORY