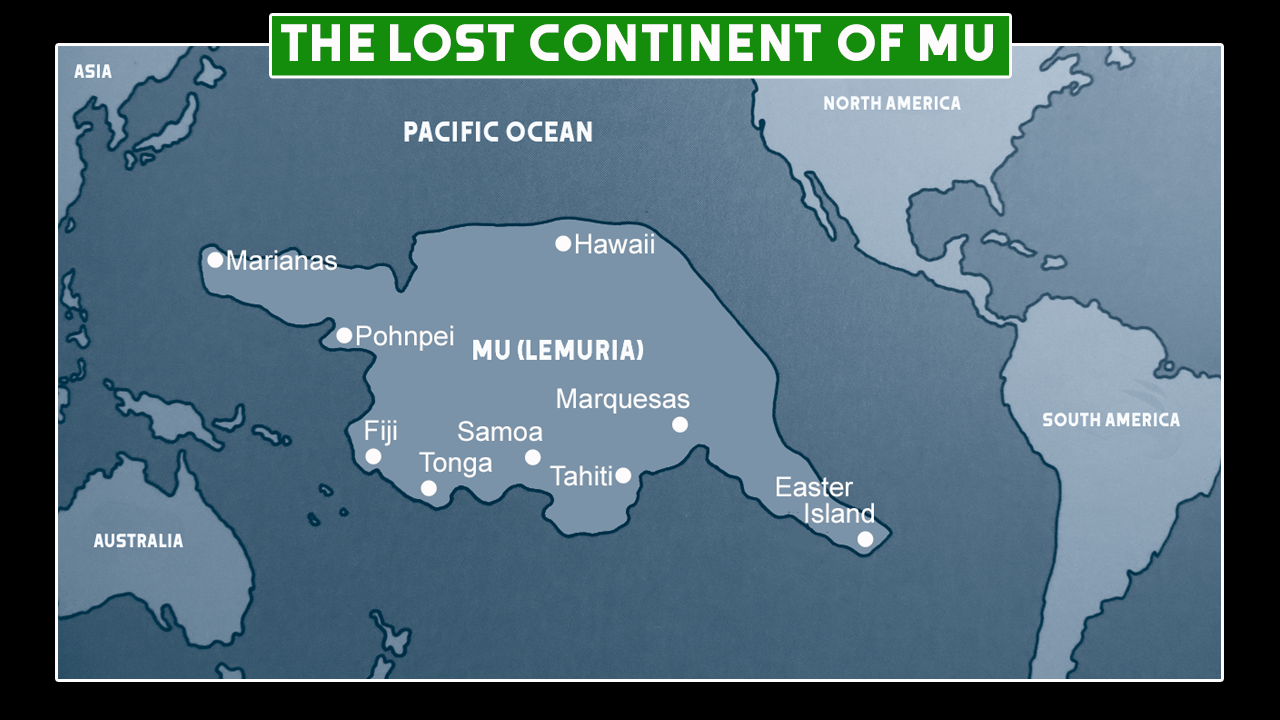 The Lemurian ruins that span the Pacific

Stretching from the Mariana Islands in the northwest to Easter Island in the southeast, the Lemurian civilisation is said to have thrived on the lost continent of Mu until about 12,000 years ago when it was supposedly submerged by “the great flood” and other natural disasters perhaps caused by the passing of planet Nibiru, which allegedly travels in an eliptical 3,600-year orbit around our sun.

Occupying a large part of the area now covered by the Pacific Ocean, Lemuria also included the islands of Hawaii, Pohnpei, Fiji, Tonga and Tahiti and was supposedly a civilisation as advanced as that of Atlantis.

According to the myths, the occupants of Lemuria were telepathic beings with no spoken language who continue to occupy the Earth to this day… deep inside the bowels of the planet beneath the Tibetan plateau...FULL STORY