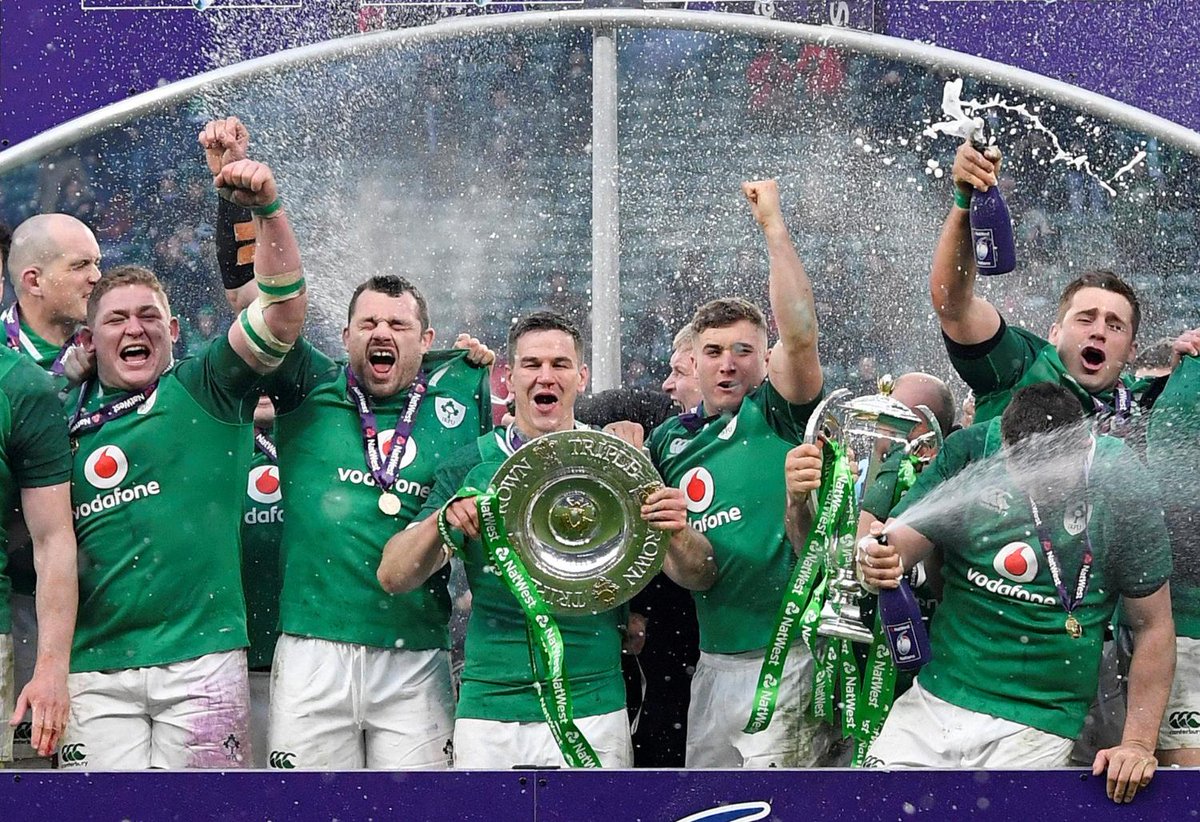 Tournament into its 20th year 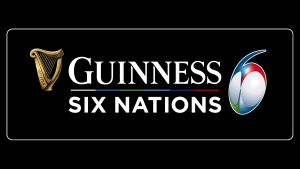 The 20th edition of the Six Nations Championship kicks off at the Stade de France in Paris next month when France host Wales.

With the 2019 Rugby World Cup taking place in September, this year's championship comes at a crucial time for the northern hemisphere powerhouses looking to dethrone reigning world champions New Zealand in Japan.

Wales head into their tournament opener against France on 1 February in fine fettle on the back of a first cleansweep in the autumn international series when they beat Scotland 21-10, Australia 9-6, Tonga 74-24 and South Africa 20-11 to extend their winning run to nine games going back as far as last year's 38-14 win against Italy in the 2018 Six Nations.

France had a poor autumn campaign, losing to South Africa and Fiji, while England fared much better, picking up wins against South Africa, Japan and Australia, and only losing 16-15 to the All Blacks at Twickenham.

The Red Rose kick their Six Nations campaign off against last year's grand slam-winners Ireland at the Aviva Stadium on 2 February.

The Irish followed up last year's championship success with autumn wins against Italy, Argentina, the United States and a confidence-boosting 16-9 triumph against world champions New Zealand in Dublin.

The final game of the opening salvos sees Scotland host Italy at Murrayfield on 2 February. Scotland lost to Wales and South Africa over the autumn but picked up wins against Fiji and Argentina, Italy lost to Ireland, Australia and New Zealand, but did beat World Cup qualifiers Georgia 28-17 to silence some of those calling for the eastern Europeans to be part of an expanded Six Nations tournament.

As it stands Ireland and Wales look to be the main contenders for the 2019 championship, but it would be foolish to rule out England from notching up a seventh crown and much will depend on home advantage over the course of the games.

England have tough trips to Cardiff and Dublin, but play France, Italy and Scotland at Twickenham.

Since the addition of Italy to the annual northern hemisphere rugby union championship in 2000, England have the best record with six titles and two grand slams. But France will be looking for a good start at the Stade de France to push for their sixth title, having already achieved three grand slams on the way to their five championship crowns.

Wales and Ireland are both on four titles, with the Welsh having achieved three grand slams to Ireland's two.

Neither Scotland nor Italy have been crowned champions, with the Azzurri picking up the wooden spoon for last place on 13 occasions, while the Scots have finished bottom four times. Wales and France have each propped up the table on one occasion.

Including the competition's previous incarnations as the Home Nations Championship and Five Nations Championship, 2019 will also be the 125th edition of the tournament which can trace its origins back to 1871 when teams from England and Scotland played in the first-ever rugby union international match.

In 1879, the Calcutta Cup was created as a prize for the winner of the matches played between the two countries and in 1883 the first Home Nations was held with Wales and Ireland also taking part.

The growth of rugby union throughout Europe at the start of the 20th century led to opportunities to expand the tournament outside of the Home Nations and in 1910 France officially joined the tournament, renamed the Five Nations.

During the war period, France were dropped due to their disappointing performance, but in 1947 when the tournament resumed following World War II, France were allowed back and in the following decade proved themselves as one of the dominant forces in international rugby union, sharing the Five Nations title in 1954 and 1955 and then winning four consecutive championships from 1959-62.

In 2000, Italy joined the tournament and it was renamed the Six Nations Championship.

During the 1970s, Wales dominated the Five Nations finishing the decade with three grand slams and one triple crown.

In the 1980s it was France who took a turn to dominate, winning the title outright three times, including two grand slams in 1981 and 1987.

In 1984 Scotland won their first grand slam for 59 years and Ireland scooped the Five Nations 12 months later, but did not win another until the dawn of the Six Nations. Scotland's last championship success came in 1999, the final year of the Five Nations.

It wasn't until the 1990s that England became one of the sides to consistently dominate along with France and they currently hold the record for the most outright wins in the championship with 28, followed by Wales on 26. The Red Rose have also achieved the most Five Nations grand slams with 11 to Wales and France's six.