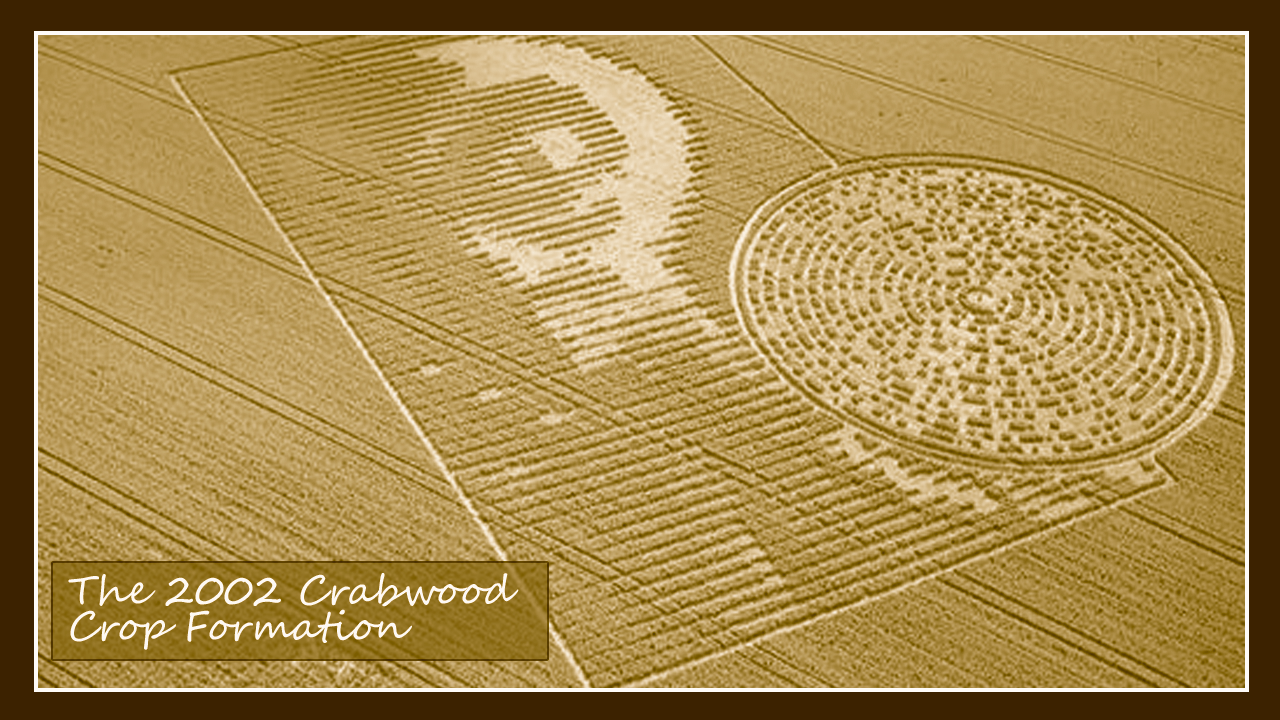 The mystery of the crop formations: PART ONE

It’s a phenomenon that goes back centuries, if not longer, but in the last 50 years the incidence of crop formations seems to have substantially increased.

But, considering the size and complexity of many of the designs, it’s rather strange that scientific study of the patterns remains relatively scant, with conventional theory being that the majority are almost certainly the work of hoaxers.

In the United Kingdom the village of Avebury in Wiltshire is the focal point of much activity, with almost half of all crop circles found in the UK in 2003 being located within a 15-kilometre radius of Avebury’s stone circles, a henge monument that forms one of the most famous prehistoric sites in Britain...FULL STORY 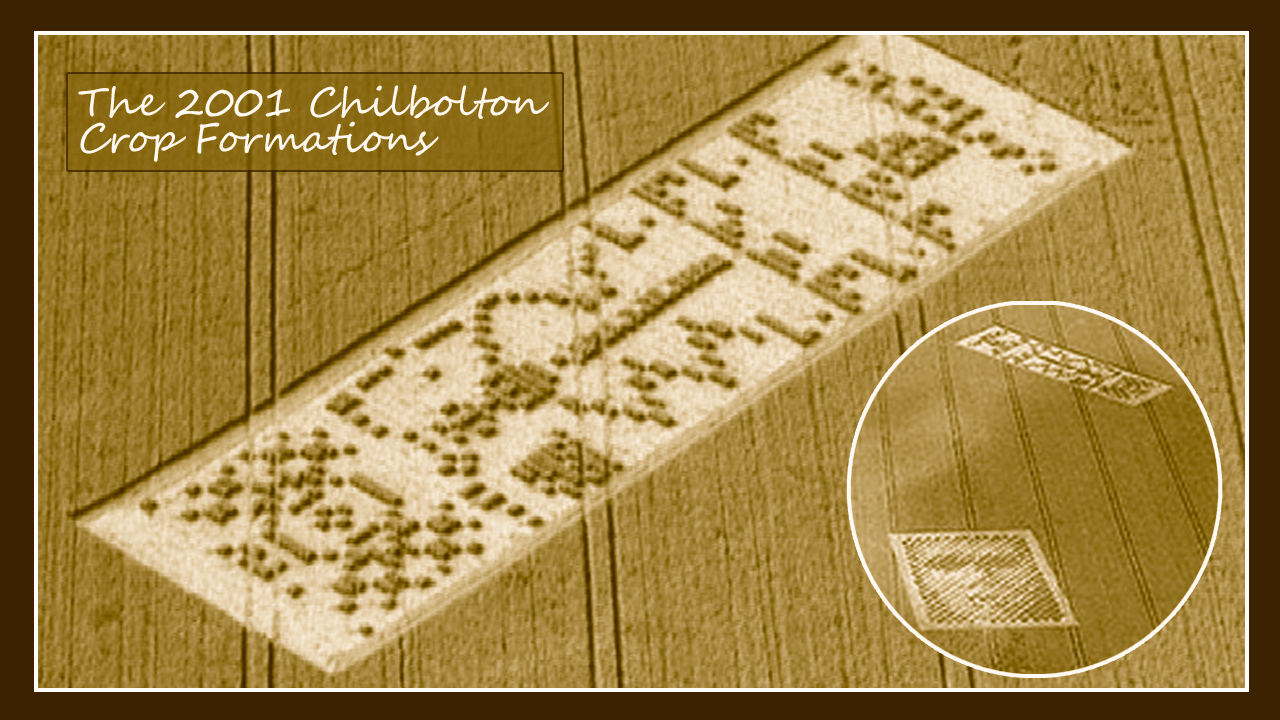 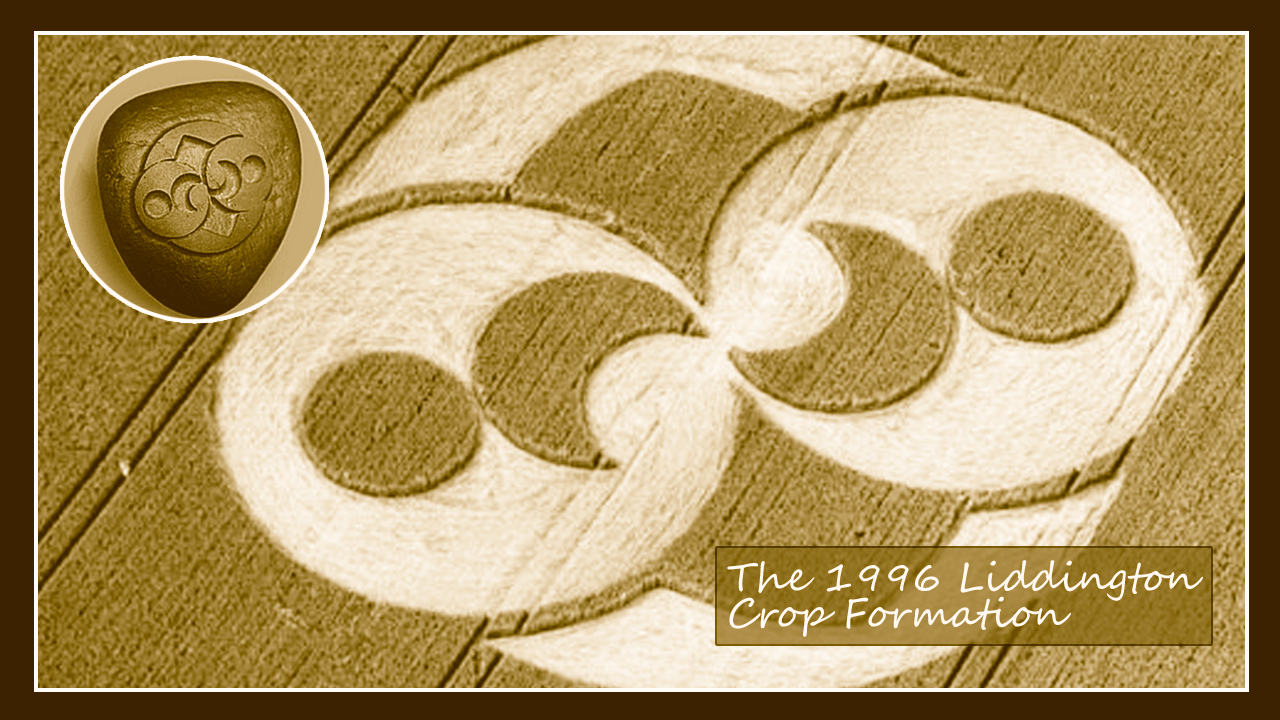