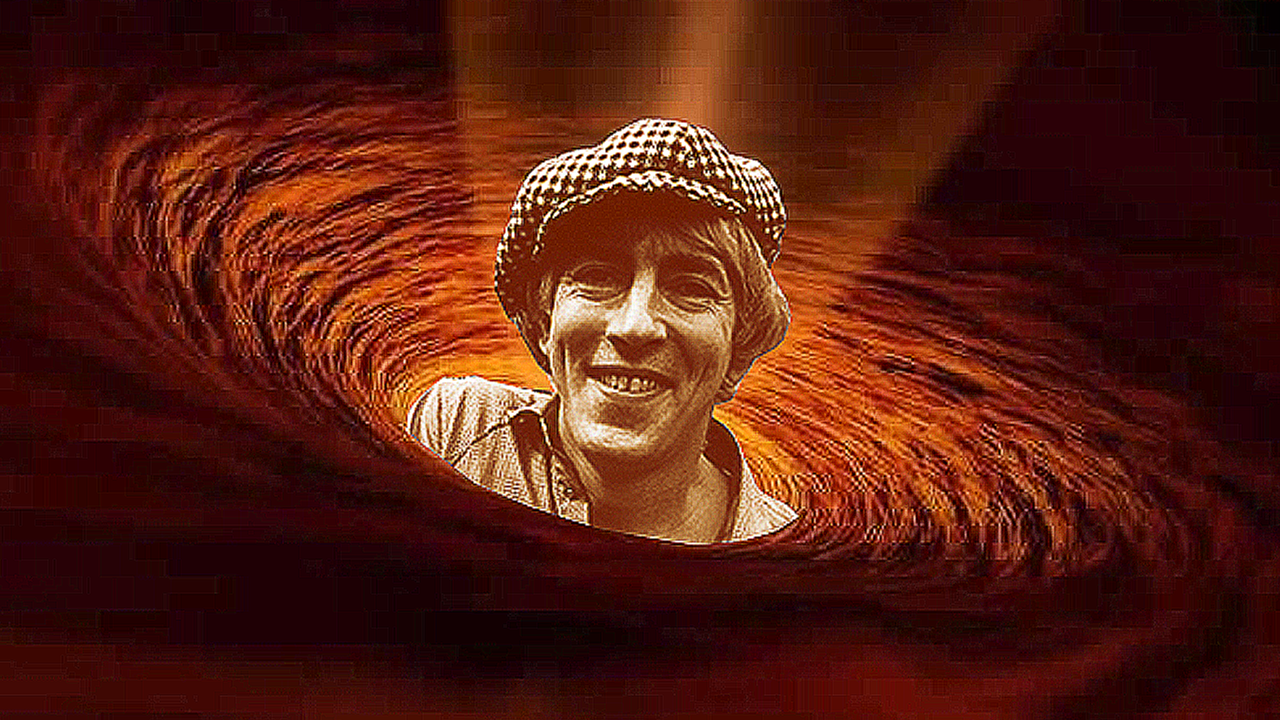 Although his mate Moore still had the last laugh

On the 84th anniversary of his birth on 17 November 1937, it's weird to think British comedian Peter Cook is looking down on us from above... but in a way he actually is.

Out in the asteroid belt, somewhere between the orbits of Mars and Jupiter, among the numerous irregularly shaped bodies such as Ceres, Vesta, Pallas and Hygiea that make up the circum-stellar disc, is a tiny "minor planet" that bears his name... 20468 Petercook.

There're not many comedians who could say they'd had a planet named after them, but Cook could...FULL STORY