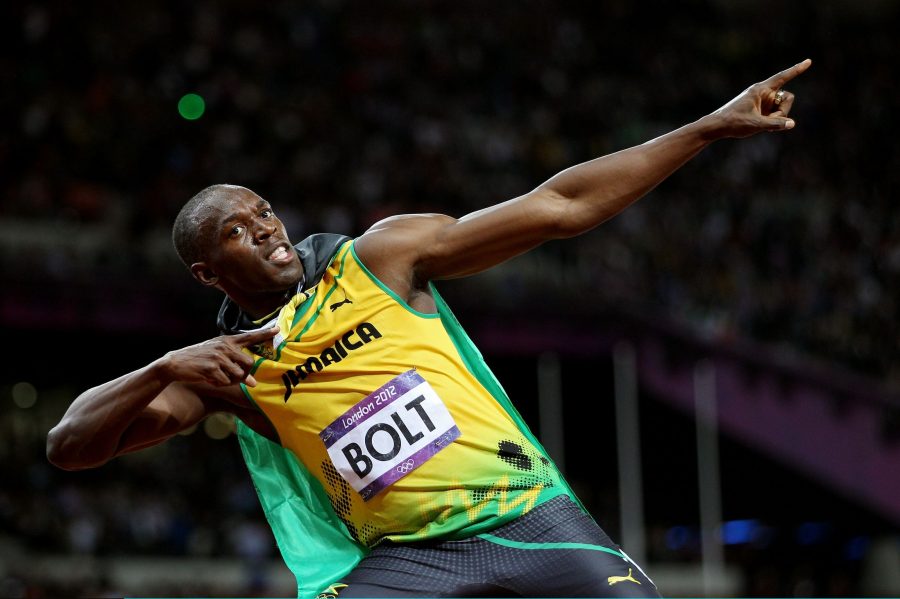 Tickets available for all 14 sessions

The world's best athletes converge on London for 10 days of thrilling action for the IAAF World Championships from 4-13 August and tickets are still available.

With London 2017 securing an increased capacity licence for the event, 60,000 tickets, across all 14 sessions of the IAAF World Championships, went on sale last week.

The tickets offer the last chance for fans to secure seats to the most in-demand sessions for the biggest sporting event in 2017, including the 100m finals, the opening night and relay final evenings – many of which have availability across all price points and seat categories.

Usain Bolt and Mo Farah will make their final bows in track and field at London 2017, aiming to sign off with yet more gold medals.

Bolt, who has completed the 100m-200m sprint double at the last two World Championships, plans to compete in the 100m as he bids farewell in the stadium where he won three Olympic golds in 2012.

Meanwhile, Farah seeks to confirm his status as one of the greatest distance runners ever by completing an unprecedented fifth double in the 5,000m and 10,000m, having won both titles at the 2012 and 2016 Olympics as well as at the 2013 and 2015 world championchips.

The schedule for London 2017 begins on 4 August with Farah going for gold in the men's 10000m, but also taking place in the evening session are the men's 100m heats, men's long jump qualifying, and the women's 1500m qualifying.

On the 5 August Bolt will be going for glory in the men's 100m final, while other finals include the women's 10000m, men's long jump and men's discus.