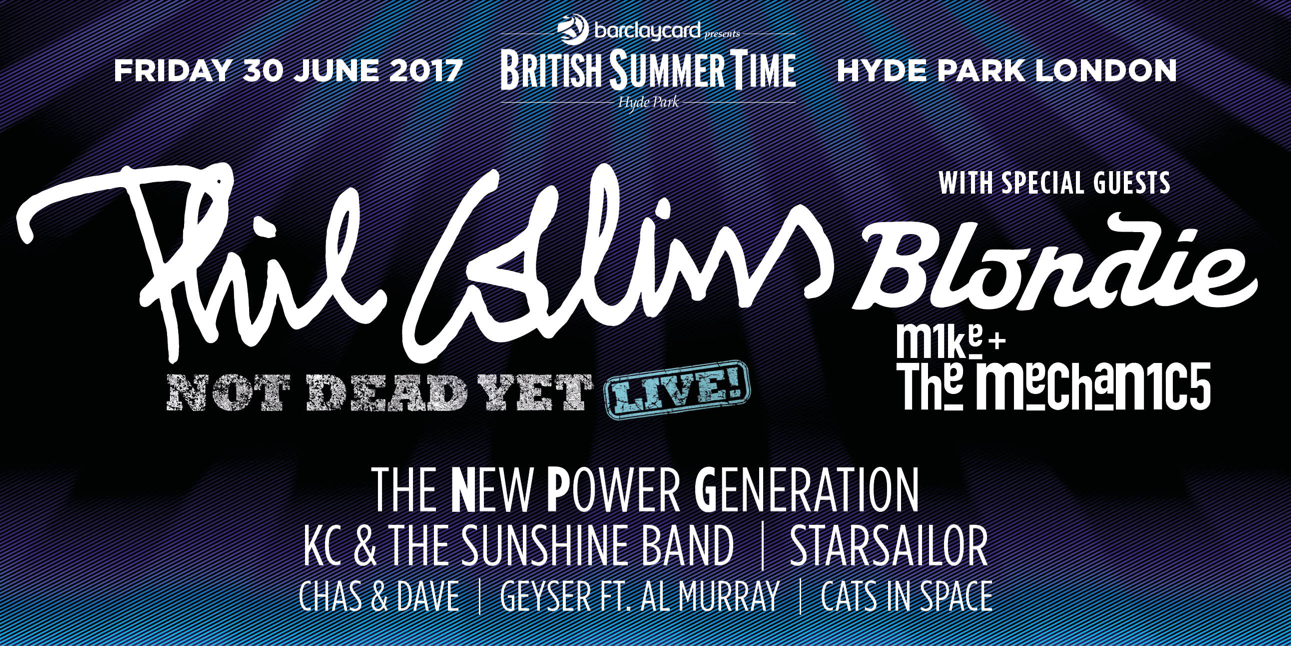 Hyde Park in London is opening its gates from Friday for two weekends of live music accompanied by four days of free summer activities, music and food.

From 3-5 July and on Friday, 7 July, it will be Open House in the park as a festival of film, fun and fabulous food sprawls across the grass.

You can watch classic films and the latest releases ‒ including La La Land, Beauty and the Beast, Fantastic Beasts and Where to Find Them, and Back to the Future ‒ on one of London’s biggest outdoor screens at the free open-air cinema and join Major League Baseball’s Independence Day party on 4 July to witness sporting battles between top sports stars.

But the highlight of British Summer Time in Hyde Park is the music, with headline acts Phil Collins, Green Day, Justin Bieber, Kings of Leon, The Killers and Tom Petty and the Heartbreakers taking to the stage on six nights of top-class live entertainment,

And this year the line-up is huge with every day featuring a massive headliner, plus loads more great acts throughout the day.

Music legend Phil Collins opens the festival with support from Blondie, Mike and the Mechanics and Starsailor on Friday, 30 June, while punk legends Green Day head up Saturday, following performances by Rancid, Gogol Bordello and The Hives.

On Sunday it's Canadian pop sensation Justin Bieber supported by Martin Garrix, Tove Lo and Anne-Marie before a break in the music until Thursday when Kings of Leon bang out the tunes, following on from Pixies, Nathanial Rateliff and the Night Sweats.

Then on Saturday, 8 July, The Killers headline indie day, alongside Elbow, Tears for Fears and White Lies; before the festival closes with Tom Petty and the Heartbreakers, Stevie Nicks and The Lumineers on Sunday.