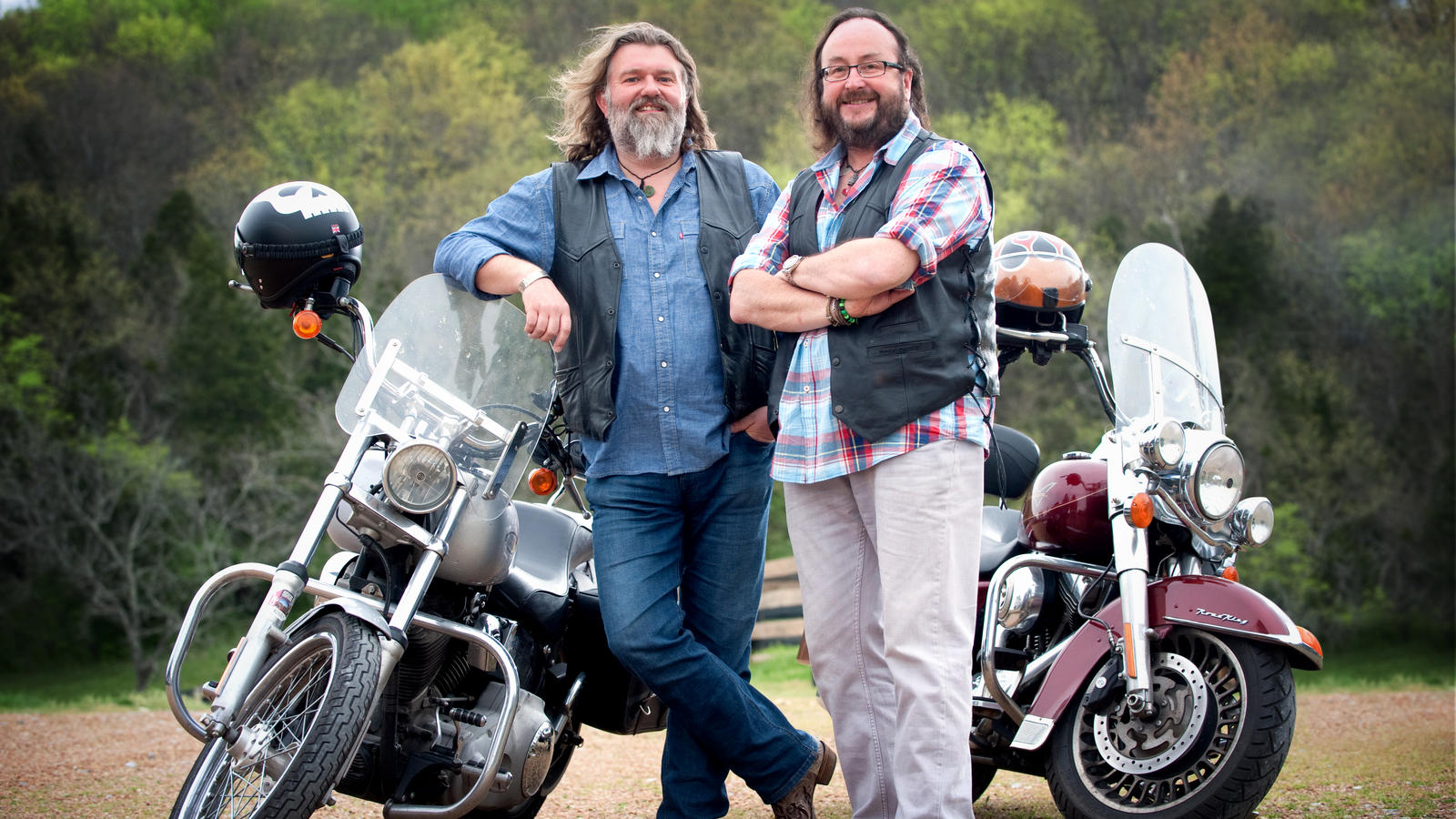 Talk about a cooking tour

What do you get if you cross a professional make-up artist, specialising in prosthetics, with a locations manager on productions such as the Harry Potter films and TV series Byker Grove?

Big hearted, down-to-earth cooks with a love of good food, the pair have been cooking together for more than 20 years and made their first TV series, The Hairy Bikers' Cookbook, in 2006. They've penned more than 20 books together and have travelled the world making their wonderful travelogues featuring food of all descriptions. 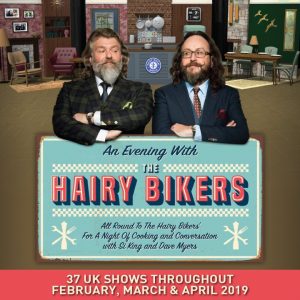 The pair met in 1992 on the set of a TV drama entitled The Gambling Man, based on a Catherine Cookson novel, and have gone on to cook up a storm as Britain's best-loved travelling cooks.

King was the second assistant director and Myers was head of prosthetics, hair and make-up on the production. Discovering they both shared a passion for cooking they became good friends and eventually decided, after becoming disillusioned with their jobs, to do something different together.

They had all sorts of mad ideas, "such as farming lobsters, but then we thought, we're good at riding motorcycles, we have a good knowledge of food and talking rubbish, put that all together and here we are".

Now the national treasures are off on yet another epic journey, embarking on a huge nationwide tour from February to April with An Evening With The Hairy Bikers, a fun-filled night of cooking and conversation that rolls up at 37 venues around the British Isles.

First stop is at Hull City Hall on 15 February, with the last at Dunfermline Alhambra on 8 April.