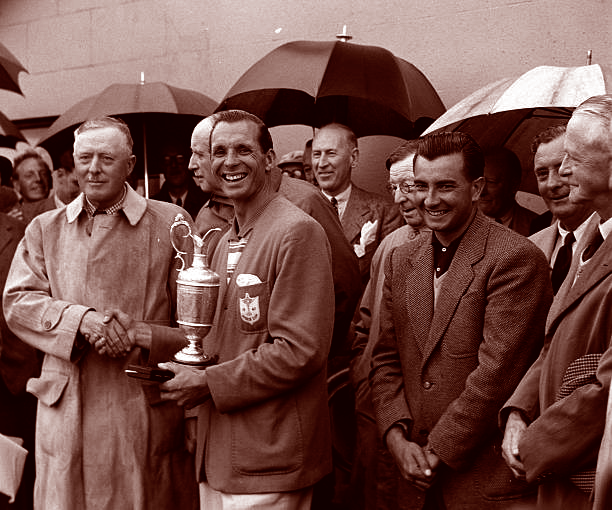 The last time the Open Championship left mainland Britain was 68 years ago when it was held at Royal Portrush Golf Club in Antrim, Northern Ireland, and this year it leaves for the second time in its 148-year history... returning to Northern Ireland's flagship course from 18–21 July.

The 36-hole club has two links courses, the Dunluce Links and the Valley Links... with the Open being staged on the Dunluce course, considered to be one of the best in the world and ranked the fourth best outside the United States by Golf Digest in 2007. 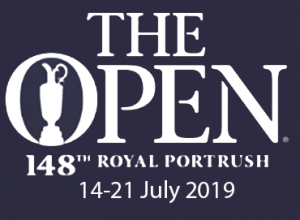 Originally designed by Harry Colt, the Dunluce Links changes constantly in both direction and elevation and will provide a stern test of golf for the best players in the world in July.

There are several signature holes on both the front and back nine, with the fourth, fifth and 16th holes being particularly memorable. A long par four which is more than 480 yards from the championship tees, the fourth hole has several bunkers in the undulating fairway and the green is placed between two small sand hills.

The fifth is a relatively short downhill par four with a dogleg to the right that has no bunkers but a heavily undulating green that is perched on the edge of a large drop down to the beach. The views across the White Rocks beach and Dunluce Castle are responsible for the course's name.

Named Calamity Corner, but known locally as just "Calamity", the 16th is a long 236-yard uphill par three with the green placed over a huge ravine short and right, with mounds and hollows to the back and left.

And new for this year's Open is the par-five seventh, cut into the dunes along the White Cliffs the spectacular hole will undoubtedly provide some magic during tournament week.

When the tournament was first played at Royal Portrush in 1951 it was won by Englishman Max Faulkner, his only Major triumph in a career that spanned more than 25 years and included three Spanish Open titles and one Portuguese Open victory, among 19 professional tournament wins.

A flamboyant character, who dressed in bright clothes in an era when golfing attire was usually more sombre, Faulkner had been a runner-up twice in the Irish Open at Portrush and rounds of 71 and 70 put him in the lead going into the weekend in 1951.

Legend has it that on the evening before the final two rounds Faulkner was signing autographs and adding the words “Open Champion 1951” under his name, but a more accurate telling of the tale suggests that after a 70 in the third round, that put him six strokes ahead, he signed an autograph for a young boy whose father asked that the words “Open champion” be added, as he was in no doubt that the Englishman was going to prevail. Faulkner did as requested but then realised: “My God, I’d better not lose now.”

Faulkner closed with a 74 for a total of 285 and had to wait for Antonio Cerda to finish, but the Argentine's 70 left him two shots behind and the runner-up, a feat he achieved again in 1953 at Carnoustie when he finished four shots behind Ben Hogan in a four-way tie with Australian Peter Thomson, American amateur Frank Stranahan and Welshman Dai Rees.

This year's Open Championship follows on from the year's other Majors... the USPGA at Bethpage Black, New York, from 16-19 May, the US Masters at Augusta from 11-14 April and the US Open at Pebble Beach from 13-16 June.

For more information about the Open Championship and Royal Portrush visit the websites.