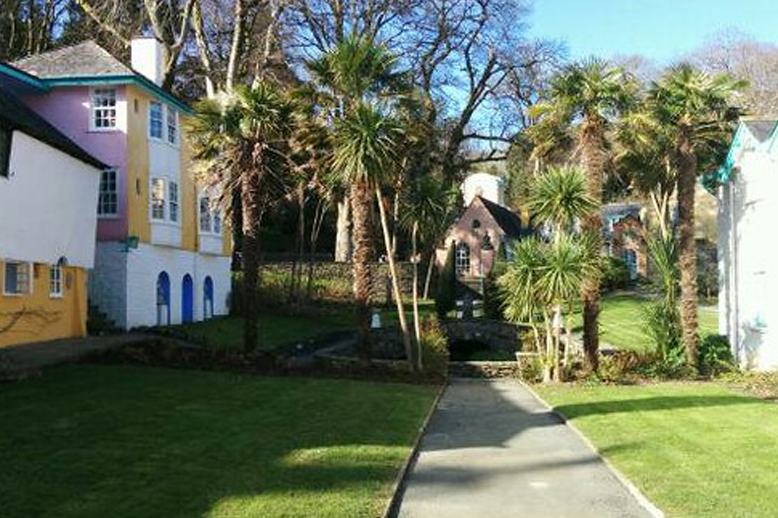 It’s now more than 50 years since Patrick McGoohan immortalised architect Sir Clough Williams-Ellis’ magical seaside estate as Number Six in the television series The Prisoner, but largely as a result Portmeirion is as popular today as ever.

The Mediterranean-inspired village was created from 1925-76 by Williams-Ellis to show how a naturally beautiful site could be developed without spoiling the natural environment and its iconic architecture, scenic surroundings and vast woodland gardens, nestled alongside hip hotels, historic cottages, a spa and award-winning restaurants, prove the experiment a success.

Located on the Dwyryd estuary, Williams-Ellis bought the estate in 1925 for £5,000 and set about transforming it into one of Wales’ most iconic attractions.

The first thing he did was change the name from Aber Ia to Portmeirion as the original name, which could mean 'frozen river mouth', was not ideal for a holiday resort.

The name Portmeirion comes from 'Port' to put it on the coast and 'Meirion' the correct spelling of Merioneth, the county in which it was located.

The village, inspired by the town of Portofino in Italy, was built in two stages, from 1925-39 and then, once post-war building restrictions had been lifted, from 1954-76.