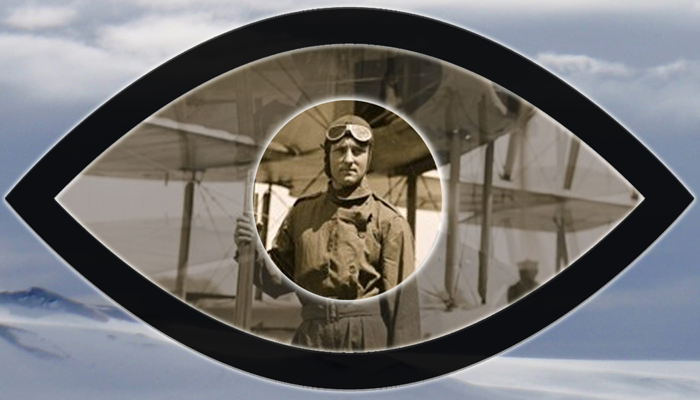 And The Secrets Of The Inner Earth

Technological advances are constantly changing scientific interpretations of the composition of our planet... traditionally seen as a solid object comprised of a thin crust, thicker mantle, molten iron outer core and solid inner core. But the seismic evidence of this is far from conclusive... unable to definitively disprove notions of early scientists such as Edmond Halley and John Cleves Symmes Jr who had other ideas.

But what if the Earth was really more like an egg shell, with polar openings leading to a hollow interior? Satellite pictures from the 1960s suggest this could be so, but in the years that have followed no further official evidence has been released. An alleged 1947 journey by American polar explorer Richard Byrd adds further weight to the possibility, along with additional testimony from other sources claiming the existence of an inner Earth, inhabited by an advanced civilisation with technology far in advance of our own.

The concept formed a cornerstone of Third Reich ideology and Soviet evidence released after the war even suggests the Nazis had charts of this inner world and had established a colony there, known as Neuschwabenland. Could the governments of our world be covering up the evidence? It’s beginning to look like they might!

Find out more in our publication: A Byrd's Eye View Of The Hollow Concept: And The Secrets Of The Inner Earth