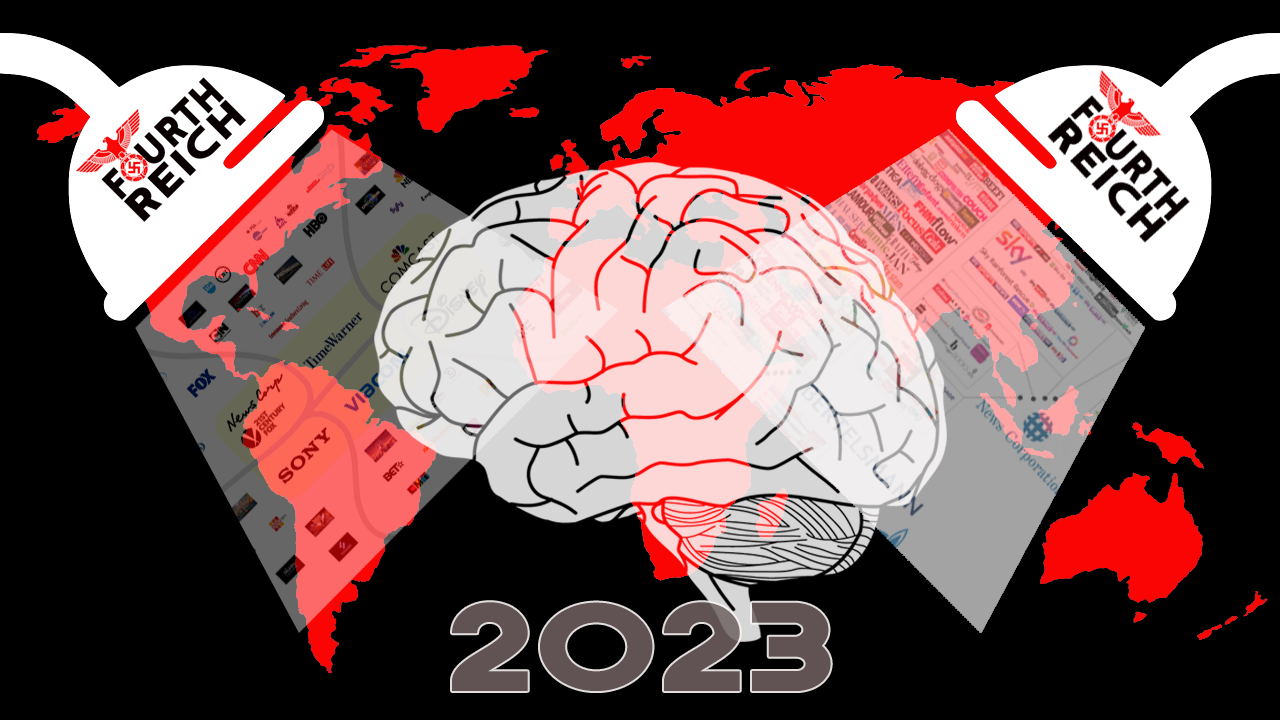 The Fourth Reich has you brainwashed

Renowned Austrian psychologist Sigmund Freud considered the human psyche to be at the centre of an individual’s emotions, thoughts and behaviour, controlling everything from a person’s interaction with family, friends and colleagues to beliefs about religion, education, death and all else in between.

He characterised the psyche as consisting of three conflicting parameters… the id, ego and superego, with these basic traits determining a person’s perception of reality.

Freud defined the id as being the fundamental cravings of a person stemming from their most primitive animal emotions; he saw the ego as the aspects of character that allow a person to evaluate and react to situations; while the superego was the ethical component of a personality, providing the moral standards that dictate the environment within which the other traits function... FULL STORY