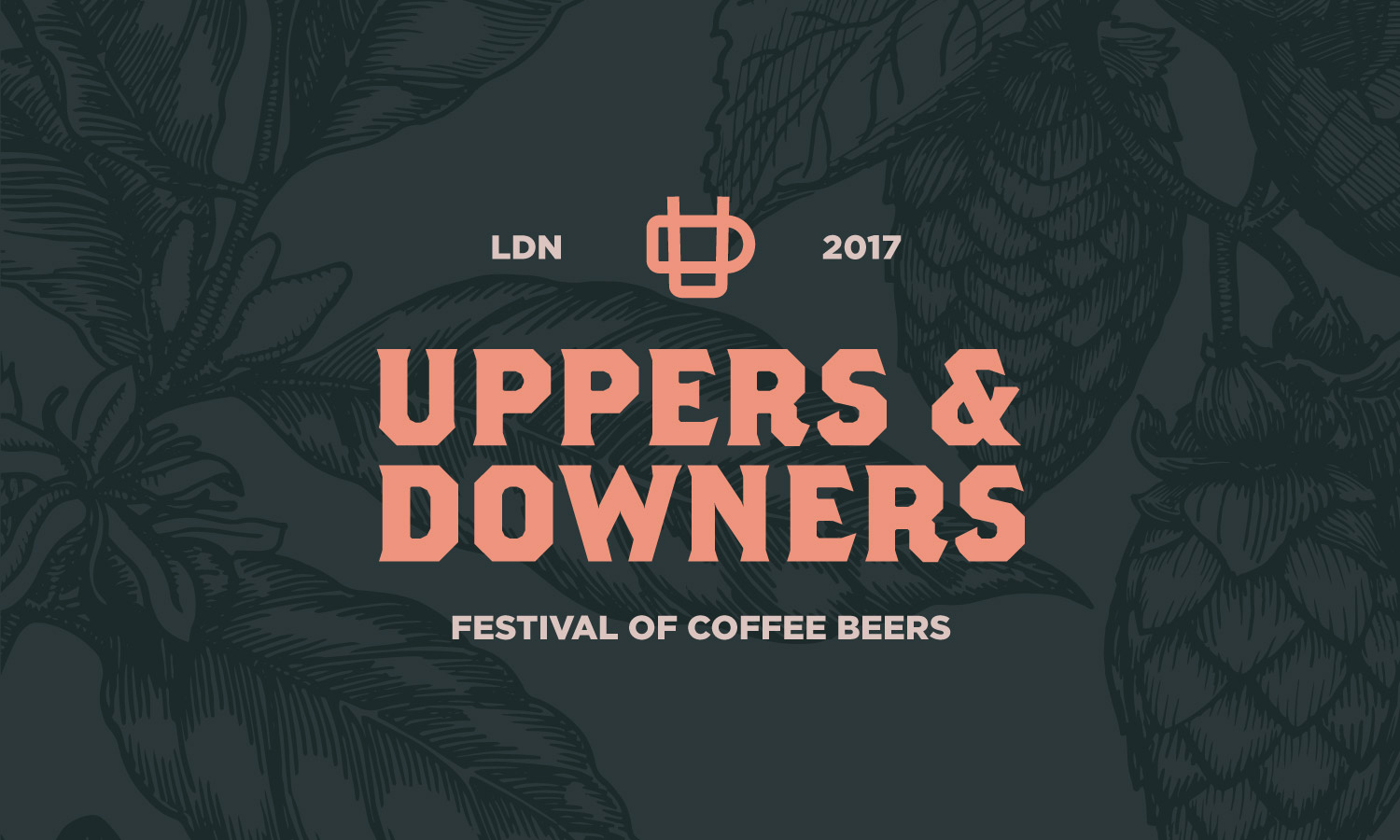 Seven top UK breweries are collaborating with coffee roasters from the UK and Republic of Ireland for the Uppers & Downers festival of coffee beers which takes place in London later this year.

Breweries such as Magic Rock, Brew By Numbers, Cloudwater and Weird Beard are collaborating with seven coffee roasters for Good Beer Hunting’s Uppers and Downers event on 13 September at Brew By Numbers' Taproom at 75 Enid St.

The festival, which aims to showcase the best in coffee beer, is the brainchild of Good Beer Hunting’s founder and director Michael Kiser and world barista champion Stephen Morrissey and is designed to focus on coffee as a specialty brewing and blending ingredient, while promoting unexpected styles, extraction methods, and blending techniques.