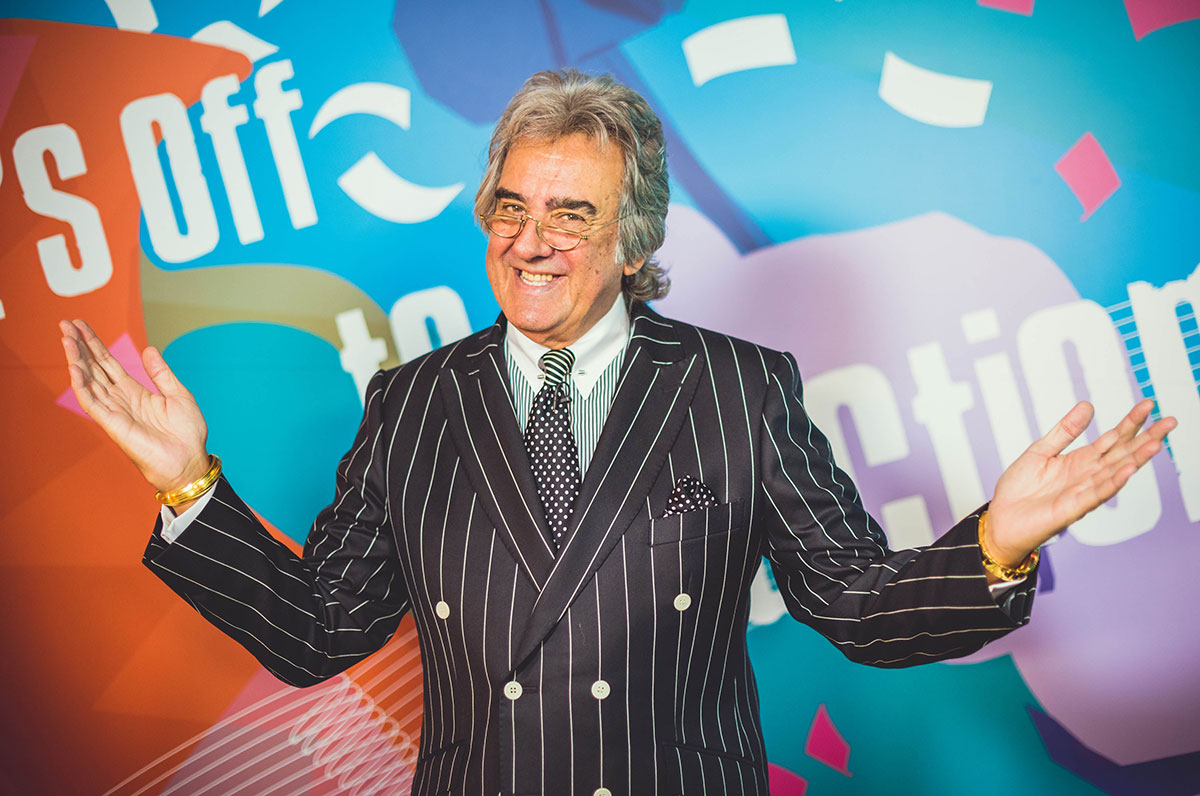 Take a punt on some ‘bobby dazzlers’

It may be all quiet on the racing front at Cheltenham until the National Hunt season gets under starter's orders on 27 October but in the meantime you can still take a punt at the racecourse by dusting down your antiques and taking them along on Saturday, 22 July, when there's a Real Deal to be had.

And the man to follow at the racecourse is David Dickinson, who's now filming the 14th series of his Real Deal across the country.

Currently one of the most popular daytime shows on ITV and regularly watched by more than a million people, Dickinson's Real Deal will be filming in Cheltenham from 8am to 5pm when the dealers will be looking to snap up a few 'bobby dazzlers' brought in by members of the public.

Why let your antiques gather dust in the attic when you can sell them for cash? Whether it is racing memorabilia or a family heirloom, take money on the spot from a dealer or if you think your item is worth more... take a gamble at auction!

Admission is free and you don't need to book a place or a ticket, just turn up on the day. And, if you can't make it along to Cheltenham, there are plenty more opportunities to strike up a deal.

Filming has already taken place in Liverpool and Walsall but there are eight more dates to look out for after the Cheltenham meeting.