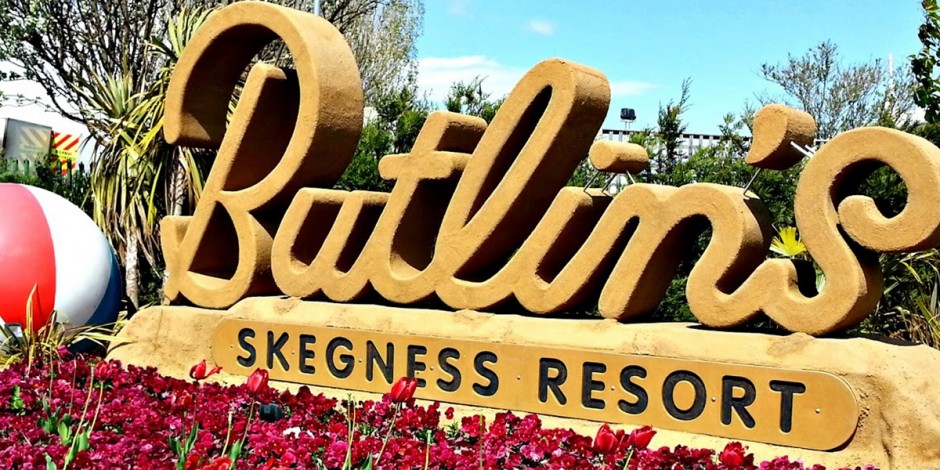 Dr Feelgood to liven up Skeggy

The start of the new year is always a quiet time around the coast of Britain so the Butlin's resort at Skegness in Lincolnshire is livening things up with its Great British Rock and Blues Festival.

The festival runs from 18-21 January and features some of the biggest and best stars of the rock and blues scene... with plenty of fun activities taking place throughout the day.

The most widely recognised names on the bill are 1970s rockers Dr Feelgood, featuring Phil Mitchell on bass, Robert Kane supplying the vocals and harmonica, Kevin Morris on drums and Steve Walwyn on lead guitar. Formed in 1971, Dr Feelgood are probably most fondly remembered for their Top 10 hit Milk and Alcohol.

Top among the blues names are Nine Below Zero, featuring Dennis Greaves on guitar and vocals, Mark Feltham on harmonica and vocals, Ben Willis on bass and Mickey Burkey on drums, who had great success in the early 1980s.