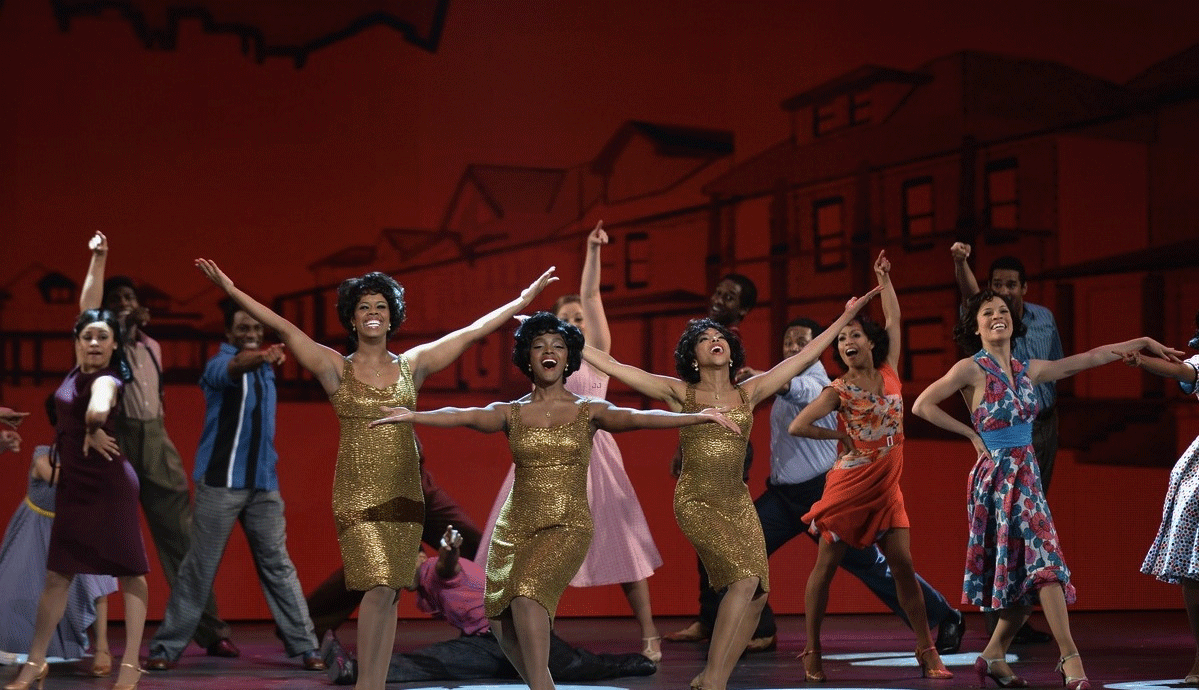 Production based on Gordy autobiography

Based on the autobiography of the record label's founder Berry Gordy, Motown: The Musical premiered on Broadway in April 2013 and has been playing at London's Shaftesbury Theatre since February 2016.

Featuring classic hits by the likes of Diana Ross and Marvin Gaye, the production tells the story of the man who broke down barriers and fought against all the odds to create a lasting musical legacy.

With just US$800 borrowed from his family Gordy founded Motown Records in 1959 and launched the careers of legendary artists such as Stevie Wonder, Smokey Robinson and the Miracles, The Temptations, Ross and Gaye. 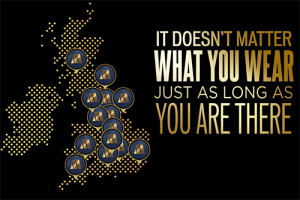 Based on his 1994 autobiography, To Be Loved: The Music, the Magic, the Memories of Motown, the production charts the creation of Motown and focuses on the personal relationships and professional struggles told through more than 50 classic hits such as My Girl, What’s Going On, Dancing in the Street, I Heard It Through The Grapevine and Ain’t No Mountain High Enough.

Since last October the production has also been on the road in the UK and is currently playing at Manchester's Opera House until 23 March.

From Manchester it moves to Cardiff and concludes its 2019 run at the New Theatre in Oxford early in the new year.

There's also a limited time to catch the production at the Shaftesbury Theatre, with the West End show due to close on 20 April.

For more information about Motown: The Musical visit the website.