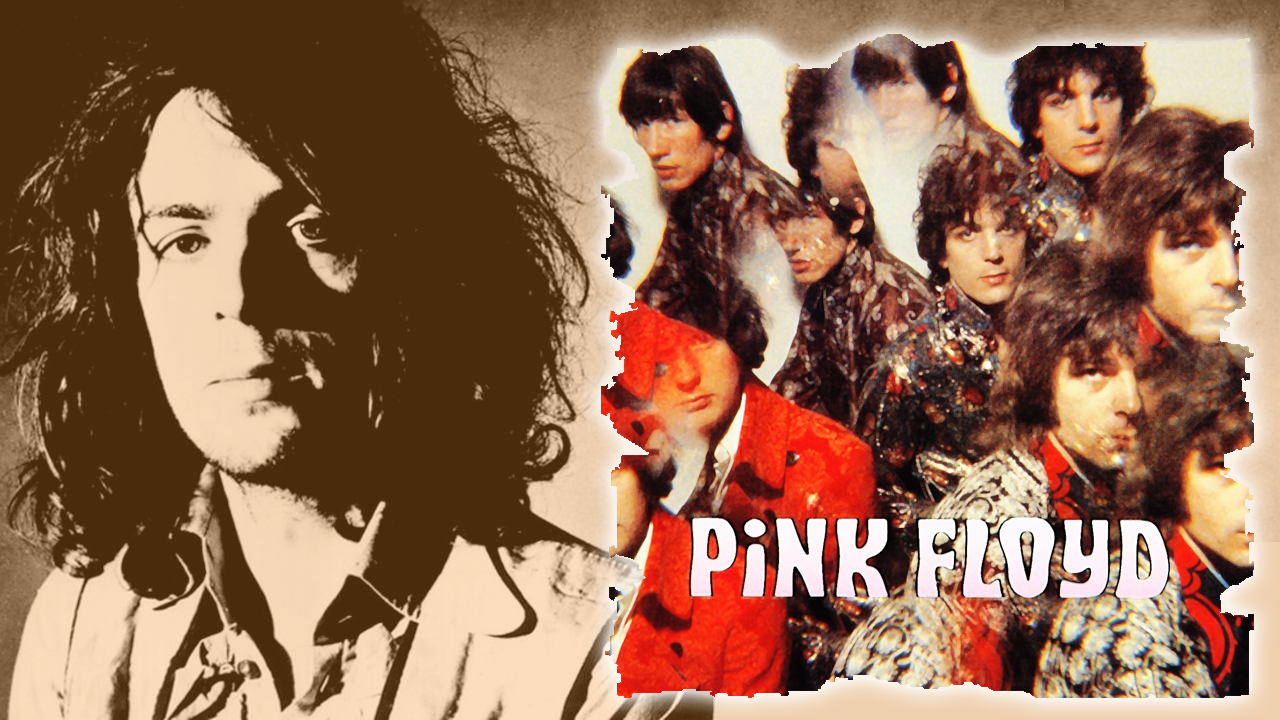 A creative force never to release his full potential

It's 14 years ago today that the original creative force behind legendary British progressive rock band Pink Floyd passed away, his life cut short by an excessive lifestyle that saw only glimpses of his immense talent appear to the world.

Syd Barrett, who joined the world on 6 January 1946, provided 10 of the 11 songs on the group’s dramatic 1967 debut album, The Piper at the Gates of Dawn, but while his psychedelic improvisation on guitar and poetic lyrics played a definitive part in shaping the band's unique sound, his excessive experimentation with LSD led him over the edge and he plummeted into substance abuse and mental illness as the band went on to achieve worldwide success.

The Times of London described it as "one of the most enigmatic and saddest stories in rock'n'roll" and noted that while Barrett vanished from public life after 1970: "he continued to exert an eerie fascination for generations of future musicians, perhaps because his fate reminded them of the slender thread by which creative talent can hang"... FULL STORY