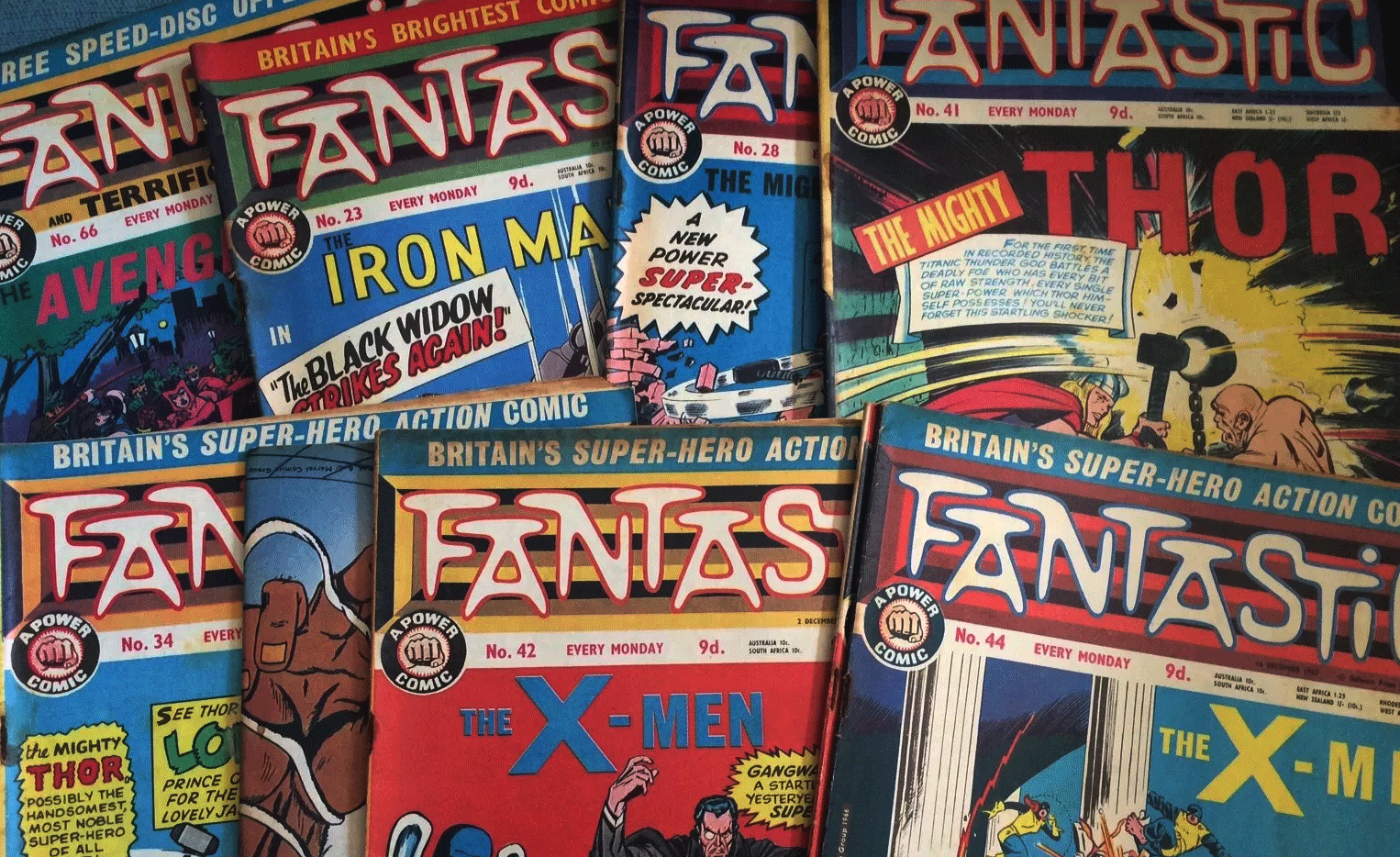 Consider yourself a bit of a geek? Then London Comic Mart is definitely the place for you.

If you're looking for rare comics or exciting new ones London Comic Mart, which takes place at the Royal National Hotel at Russell Square, offers a great day out for adults and children alike.

Running for more than 30 years in one form or another, there will be seven instalments in 2019 beginning on 17 February, with a huge range of items available from more than 120 traders' stalls.

Run by Showasters, the event is not just about comics though, with many other treasures to be found... but it pays not to get there too late because, as the saying goes, it's the early bird who catches the worm and this is exactly the same with bargains at the event.

As well as being able to buy a wide range of items, visitors can also sell items at Comic Mart as well.

For more information about London Comic Mart visit the website.