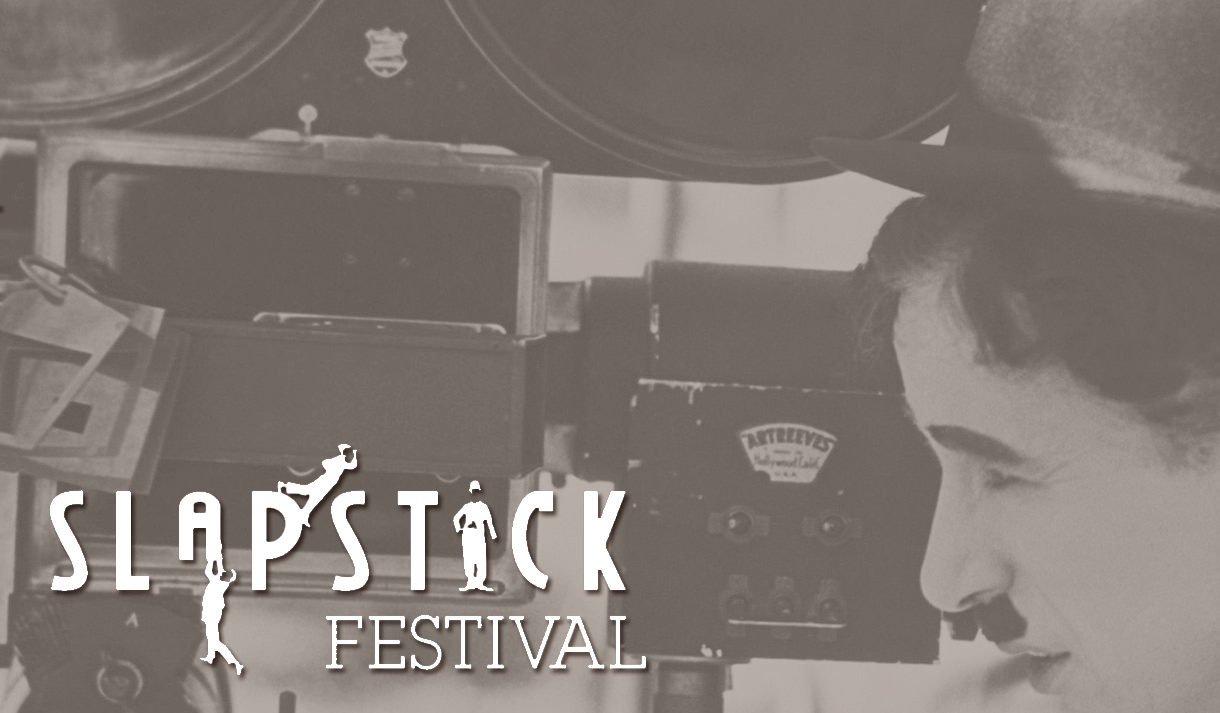 Festival back for 15th year

On Wednesday next week Bristol gets nostalgic for a bit of slapstick, with a five-day showcase of silent movies.

Dating back to 2005, the annual Slapstick Festival brings audiences an opportunity to see some extraordinary films in unique circumstances.

The festival showcases and celebrates archive film predominately from the silent era (1895-1930), accompanied by live musical scores performed by world-class musicians and introduced by some of the most prominent film historians, experts, and comedians inspired by the comedy legends on screen.

This year’s festival is divided between a strong archive programme of silent comedy at Watershed (16-20 January) and a classic comedy strand at Bristol Old Vic (18-20 January), with guest curator Richard Herring programming a number of special events.

There will also be a Silent Comedy Gala at Bristol Hippodrome on Sunday 10 February,

Combined with more recent and contemporary visual comedy film and work from neglected comedy artists from past decades, the festival aims to inspire people's interest in on-screen visual and classic comedy from over the last 100 years.

But opening the festival on Wednesday is a talkie, A King In New York (1957). Introduced by Charlie Chaplin biographer and critic David Robinson, it is Chaplin’s take on 1950s America.

Also at the Watershed on Wednesday is Battling Butler (1926). Based on the Broadway play, the story revolves around two Alfred Butlers – one (Buster Keaton) a mild-mannered millionaire, the other a boxing world champion. The programme is introduced by film editor Polly Rose, with live accompaniment by Guenter A Buchwald and Frank Bockius.

And finally there's Holy Smoke! Religion & Comedy... a panel discussion hosted by Andrew Kelly (Festival of Ideas) in conversation with comedians Robin Ince and Lucy Porter. Following a screening of Chaplin’s The Pilgrim (1923), the panel will explore whether ‘being funny’ is justification for mocking religion, or if there are some things comedy should not touch.

Also on Wednesday at Bristol Cathedral you can catch For Heaven’s Sake! Hosted by Ince, the show features three classic silent comedies... Harold Lloyd’s For Heaven’s Sake, plus films from Laurel and Hardy, and Anita Garvin and Marion Byron.

There're a further six shows on at the Watershed on Thursday, plus five on Friday with two more, An Audience with Little & Large: A Larger Than Life Story and Laurel & Hardy: Way Out West (1937), on at Bristol Old Vic.

On Saturday, Ancient Animated Slapstick with Peter Lord is showing at the Watershed. Lord, co-founder of Aardman, will present some unusual gems from the early, magical days of animation – featuring a cast of cats, rabbits – and of course one very famous mouse.

Bristol Old Vic has a programme of five shows on Saturday, including two concentrating on The Inbetweeners (2008-10).

In the first series writers Damon Beesley and Iain Morris, plus actor Joe Thomas, reflect on the show’s success and its ongoing legacy; while the second features The Inbetweeners Movie (2011) introduced by members of the cast and crew.

On Sunday there are seven shows on at the Old Vic, featuring Dad’s Army, Hancock's Half Hour, Jimmy Cricet and Barry Cryer, and Lost Heroes of Comedy with Robert Ross at the Watershed, which focuses on why Eric Morecambe and Ernie Wise, Tommy Cooper and Frankie Howerd are so fondly remembered, while Arthur Haynes, Charlie Drake and Harry Langdon languish in the archives.

For younger audiences there's also Meet Charlie! at the Watershed, and Slapstick Sunday at the Bristol Hippodrome.

For more details about the events visit the Slapstick Festival website.