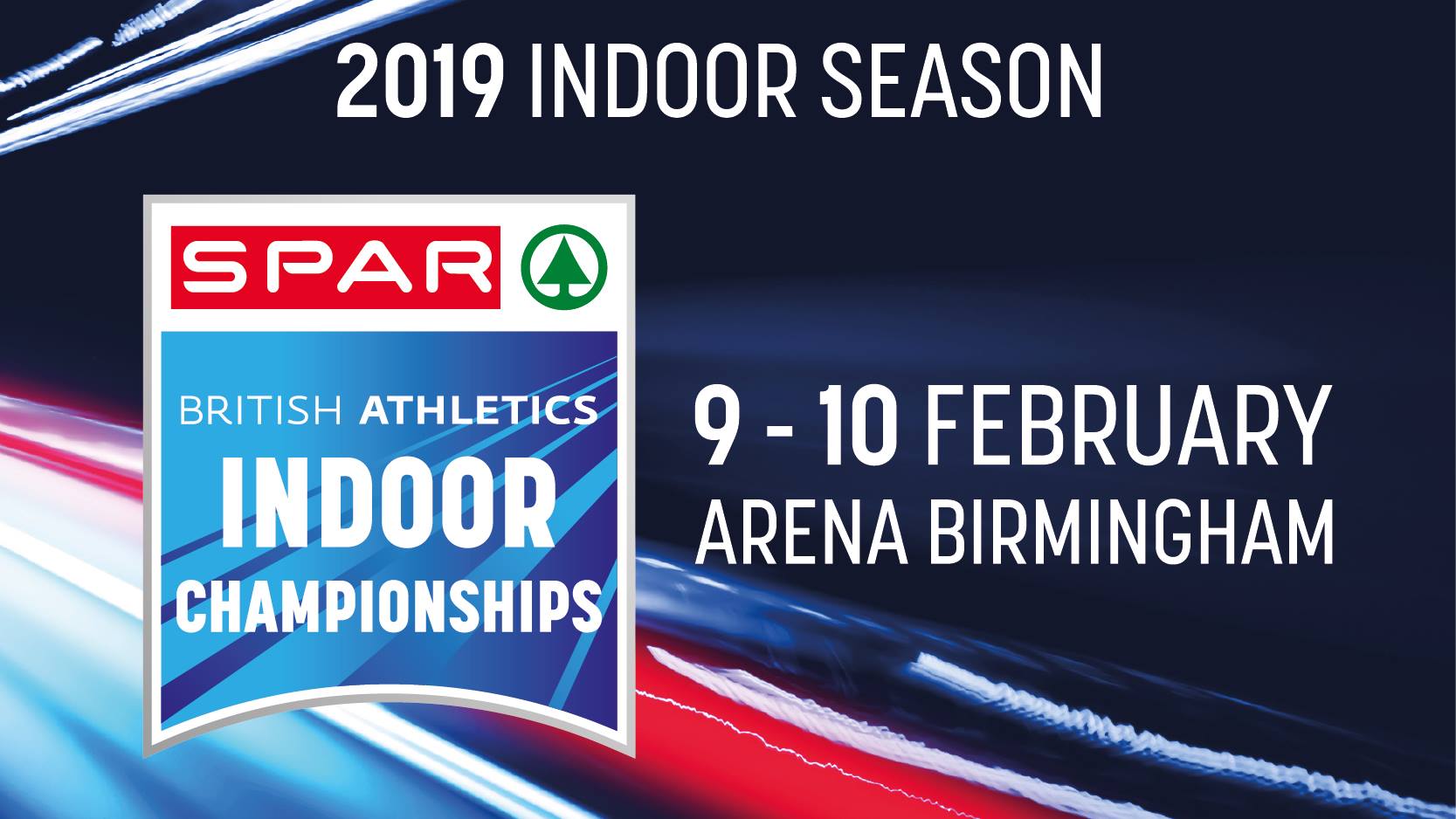 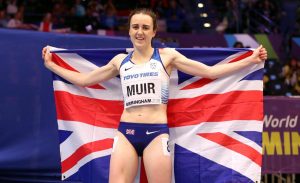 Double World Indoor medallist and Diamond League champion Laura Muir is among the big names who have already committed to the Spar British Athletics Indoor Championships next month.

A championships steeped in history, the event is now in its 63rd year and will feature the best athletes in Britain battling it out for honours at Arena Birmingham from 9-10 February.

The two days of action will see 13 events take place for male and female competitors, with 26 British titles being awarded to the victorious athletes across events ranging from the 60m sprints to the 5000m walks.

The weekend will also decide which athletes will represent Great Britain and Northern Ireland at the European Indoor Championships from 1–3 March in Glasgow.

After thrilling the Birmingham crowd with two medals at the IAAF World Indoor championships last spring, Muir went on to European and IAAF Diamond League heroics and her performances rarely fail to have supporters on the edge of their seats.

Asha Philip will also aim to defend her 60m title, which would be her fourth successive British Indoor crown, ahead of looking to retain her European Indoor title, while hurdles specialist Andrew Pozzi will be bidding to win both British and European titles this winter.

In field event action, 2016 European long jump silver medallist Jazmin Sawyers will look to recreate her winning form from the 2016 edition, while Andrew Butchart, Eilidh Doyle, Eilish McColgan, Chris O’Hare and Lynsey Sharp will all have the added incentive of performing in front of a home crowd in Glasgow if they can book their places on the team for the European Indoor Championships.

For tickets for the 2019 British Athletics Indoor Championships visit the website.