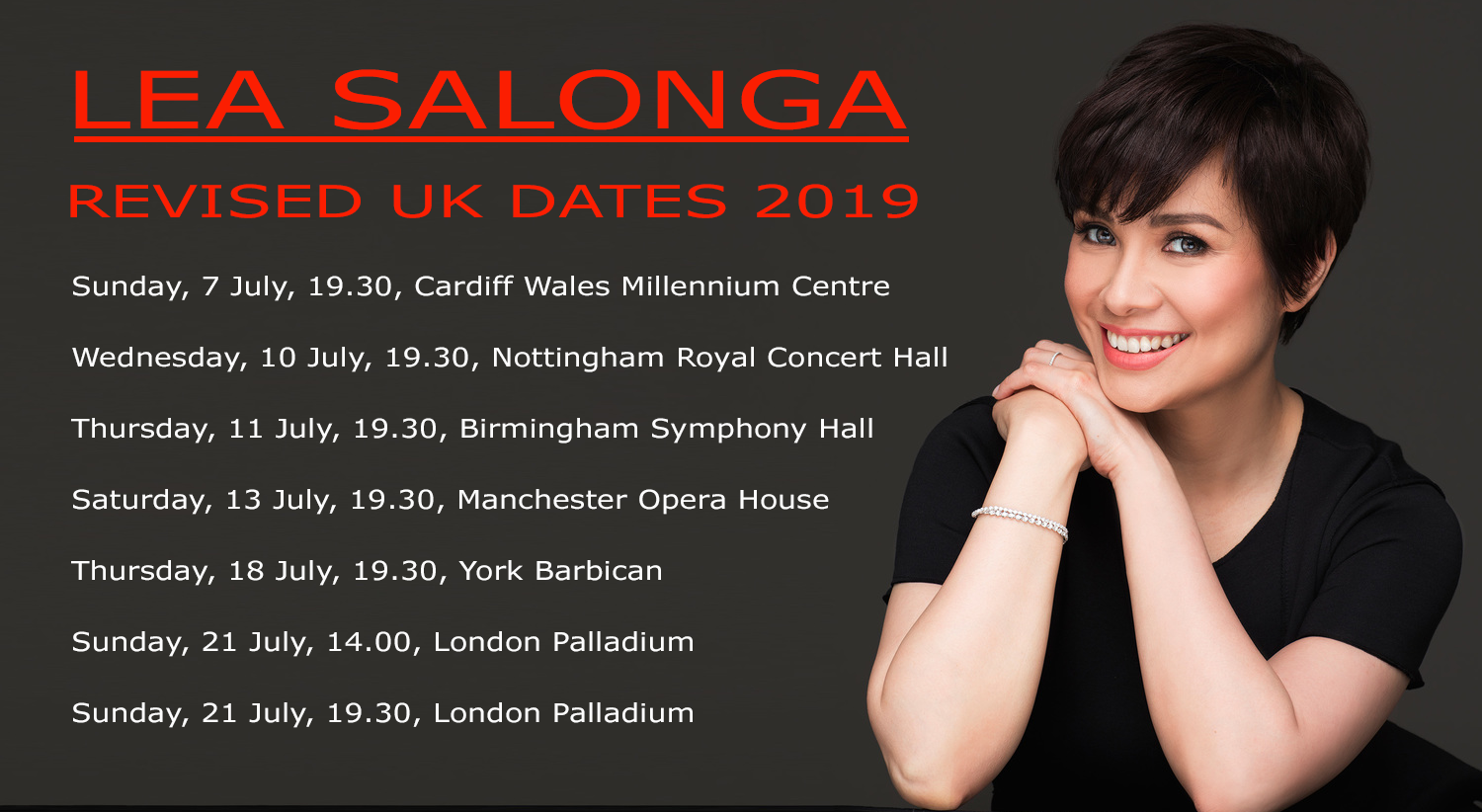 Make it a date with two princesses

If you're a Welshman married to a Filipina, you'll know that one of the things the nations share is a passion for singing. Wales may be known as the "land of song" but it's a tag that could equally apply to the Philippines, where a large percentage of the population also have music running through their veins.

Wales' biggest singing export is probably the legendary Tom Jones, currently on TV screens in the UK as a judge on The Voice, but in the Philippines one of their biggest singing exports has also been a judge on the Filipino version of the show... and she'll be in Cardiff this summer to show audiences here why the world has taken to her in the same way as Sir Tom.

Known across the world for her powerful voice and perfect pitch, Lea Salonga's big break in show business outside the Philippines came when she was selected to play Kim in the musical Miss Saigon in 1989 which became a huge hit in London and on Broadway. 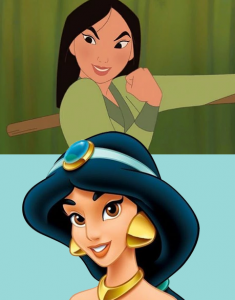 Since then Salonga has starred in many Broadway productions, including Les Miserables, Once On This Island and Allegiance... but it's as the singing voice of two princesses that she is perhaps best known by younger audiences around the world, taking the part of Princess Jasmine in Disney's Aladdin and Fa Mulan in Mulan and Mulan II.

In 2005 Salonga gave her first US concert tour, performing to a sold-out crowd at Carnegie Hall, and has toured the world singing at the Sydney Opera House, Disney Concert Hall in Los Angeles, Singapore’s Esplanade, the Kuala Lumpur Convention Center, Hong Kong Cultural Center, Queen Sirikit Convention Center in Bangkok, and many venues across North America.

Most recently Salonga starred as Erzulie, the Goddess of Love, in the Tony Award-wining revival of Once On This Island, winning the BroadwayWorld Theater Fans' Choice Award for Best Featured Actress in a Musical.

But this summer she'll be in Wales, opening at the Wales Millennium Centre in Cardiff on 7 July as part of a six-stop UK tour that also includes nights in London, Manchester, Birmingham, York and Nottingham.

Salonga's first tour of the UK, it had been scheduled to precede her shows in the United States between April and May 2019, but following a skiing accident the tour has been rescheduled to follow those dates.