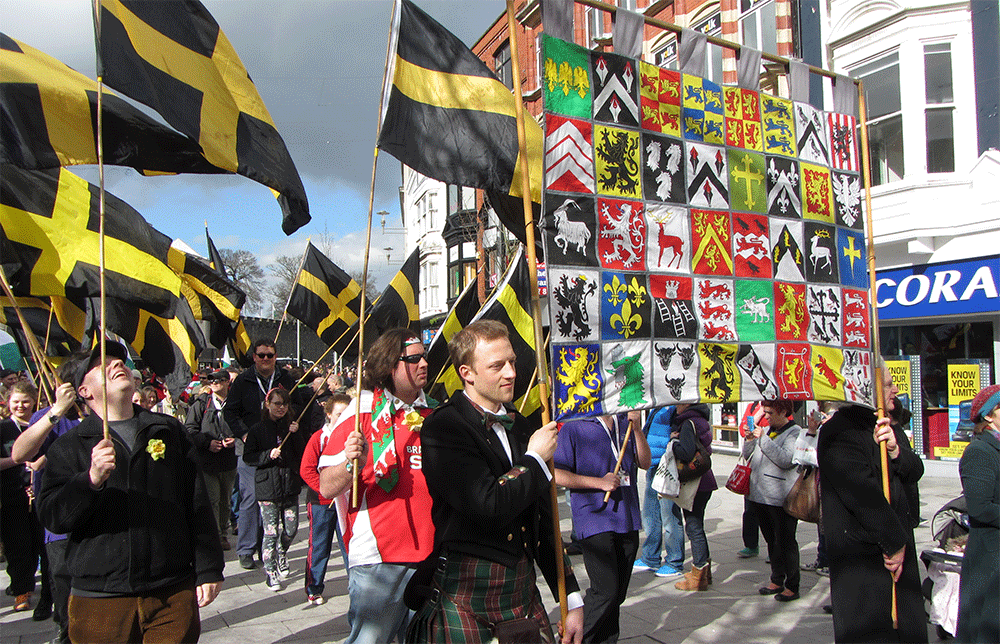 Eisteddfod heading to Llanrwst in 2019

Today Wales celebrates its patron saint, St David, or Dewi Sant in Welsh, who was born between 462 and 515 AD on the south-west coast of Wales, near St Davids in Pembrokeshire.

The day will be marked across the country with children dressing up in national costumes for St David's Day concerts, while many towns and villages will also host parades and other events, plus many of the country's castles and heritage sites allow people to visit for free.

In the capital Cardiff, a National St David's Day parade is held in the centre of the city every year, with many exciting performances by dragons and theatre groups, with children wearing traditional Welsh clothing also taking part.

There is also a famous concert held on the day at St David's Hall in Cardiff, with the BBC National Orchestra and Chorus of Wales performing traditional songs.

It's a day to celebrate Welsh culture but the biggest occasion to do that does not take place on 1 March, it takes place during the first week of August every year... when the National Eisteddfod sets up camp for an enormous celebration of Welsh culture and language. 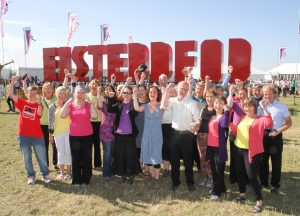 Its history can be traced back to 1176, although the modern history of the organisation dates back to 1861, with the festival being held every year, other than 1914, when the outbreak of World War I saw it postponed for a year.

Traditionally a competition-based festival, it attracts more than 6,000 competitors, but the festival has evolved over time and while competitions still form the central focus for the week-long event, the site of the eisteddfod, the Maes, has itself grown and developed into a vibrant festival with hundreds of events and activities for the whole family.

In 2019 the National Eisteddfod will be held in Llanrwst, Conwy, from 3-10 August... the first visit to the county since 1995 when the eisteddfod was held in Abergele, which was then in Colwyn borough and actually part of Clwyd.

A showcase for music, dance, visual arts, literature, original performances and much more, the National Eisteddfod encompasses all aspects of the arts and culture in Wales.

An inclusive and welcoming festival, it attracts many thousands of Welsh speakers, Welsh learners and many who do not speak the language as well, with translation services available in the pavilion and bilingual information readily available. There is also a centre for learning Welsh on the Maes.

It has been described as Wales’ leading mobile-regeneration project, with the eisteddfod being the highlight of a two-year community project, bringing together people of all ages and backgrounds from different parts of Wales.

With a mix of outreach work, lifelong learning and volunteering opportunities, the community project steers the preparations for the festival, giving local people a chance to make their mark on the country's national festival.

Most of Wales’ leading writers, musicians and poets have competed at the eisteddfod, with many performers appearing on a national stage for the first time during the festival.

For more information about the National Eisteddfod and the St David's Day Parade visit the websites.