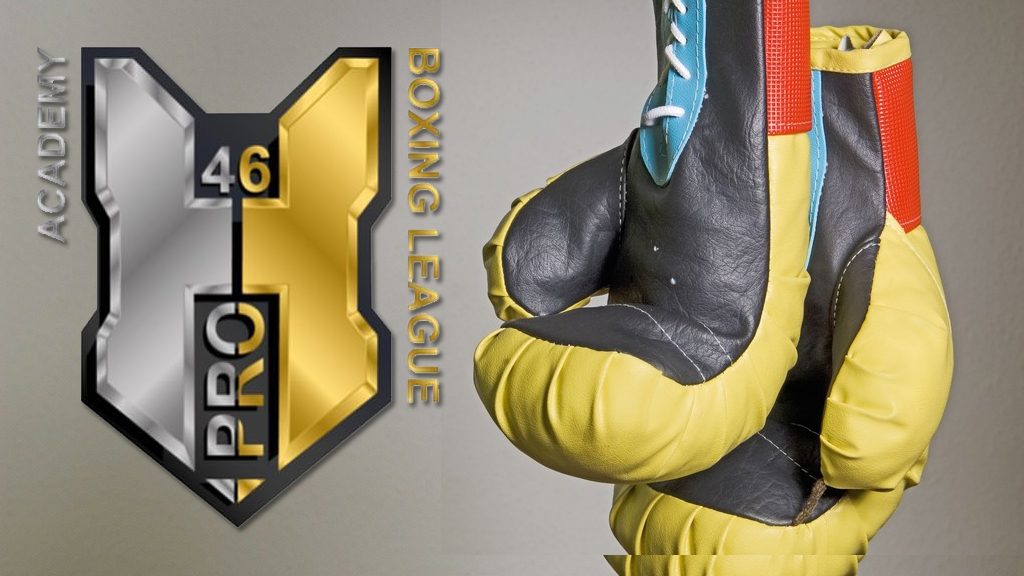 Boxing league events across the UK

With Anthony Joshua sitting on top of the world in the heavyweight game, Britain's enjoying something of a purple patch in the boxing world at the moment.

Joshua currently holds the WBA, IBF and WBO belts and is the man to beat in the heavyweight division but Britain also has four other world beaters in Callum Smith, Josh Warrington, Charlie Edwards and Kal Yafai.

Britain also has many more contenders in other divisions and the sport is as popular as ever with gyms packed all over the country and "white collar" events enjoying huge popularity.

One organisation looking to develop this interest is the H46 brand, which started in 2015 running traditional white collar events to raise money for military charities.

Having raised more than £200,000 for charitable causes, the organisers decided to launch the H46PRO Boxing League in 2017 as a continuation of the boxing journeys of some of those who'd got involved in the sport through their events.

For British-based boxers of all abilities, the H46PRO league has quickly established itself as one of the most innovative and exciting platforms in the UK with boxers divided into eight weight categories and three skill levels... academy, silver and gold.

The concept is that boxers duel over three, four or five two-minute rounds against opponents of equal skill and ability in their respective weight classes and move up and down the rankings depending on their results.

The most successful athletes earn the right to challenge for one of the two separate titles in each weight division, starting with the silver title and progressing to the gold elite level.

The academy is divided into six regions across the UK, with boxers featuring in stand-alone shows and on the under card of the league super series.

The league format pits fighters based on their weight, ability and position in the ranking system, with all athletes having to make weight in the traditional format with a proper weigh-in 24 hours before the event.

Initial rankings are determined during designated trial days and through monitored sparring sessions at selected gyms across the UK.

All fighters wear certified 14oz gloves and have to reach medical standards to participate in events.