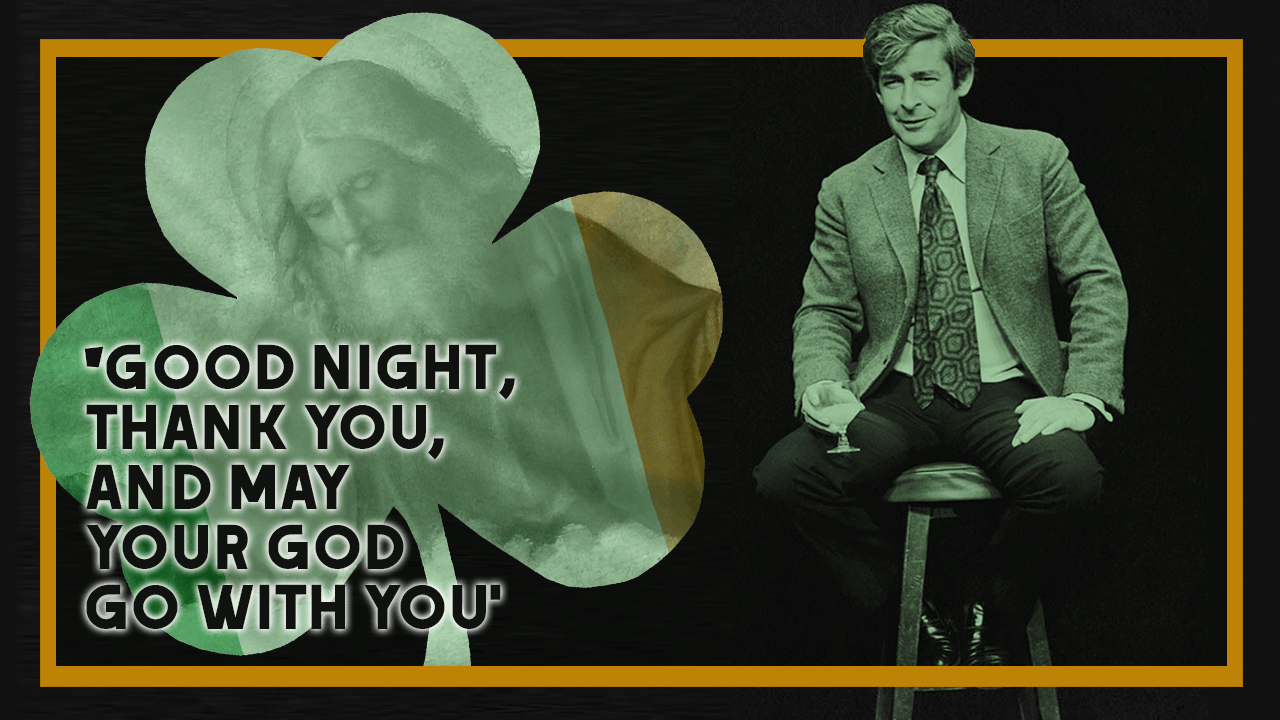 And the only comedian I've ever chosen to watch live

I don’t need a calculator, abacus or two hands to add up how many comedians I’ve watched live during my lifetime… I can count to five quite comfortably without the help of those devices.

Four from the list have been in Cardiff during the last decade and include a very miffed Micky Flanagan at St David's Hall, when the microphone left him struggling to be heard, and a Glee Club set featuring mixie-mixie Filipina comedienne Ria Lina, whose two accomplices on the night escape me.

On both those occasions it was for birthday celebrations when the acts were chosen by other family members… the only comedian I ever chose to pay the price of admission to see came way back in the 1980s at some north London venue where one David Tynan O’Mahony was appearing... FULL STORY