Collaboration the key to week-long event 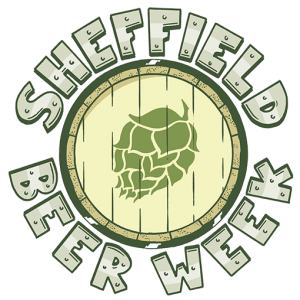 It all kicked off as a one-day celebration of craft beer at the beginning of last year's Sheffield Beer Week, but this year the Indie Beer Feast is back... but this time as a two-day event running from 8-9 March.

With an emphasis on great quality, independent craft beer, both sessions at last year's event at the iconic Abbeydale Picture House sold out and plans are now well under way for a bigger and better launch to this year's city-wide celebration of all things beer.

More than 20 superb independent breweries have been lined up for the Indie Beer Feast, as well as cider and gin producers, plus some great street food and live entertainment.

Sheffield Beer Week runs from 11-17 March and is a week-long event that celebrates the region’s brewing traditions, both old and new.

Collaboration is key to the event with Sheffield’s bars, pubs and restaurants joining forces with local, national and international breweries to host a range of events across the whole of the city... from brewery open days, pub festivals and tap takeovers, to restaurants offering menus tailored to specific beers.

Now in its fifth year, new Sheffield brewery Saint Mars of the Desert will host their first Sheffield Beer Week event, joining other great local breweries such as Neepsend, Kelham Island Brewery, Thornbridge and Abbeydale in showing off their fantastic brews. International breweries such as Wander Beyond, Wild Card Brewery and Mikkeller will also be taking part.