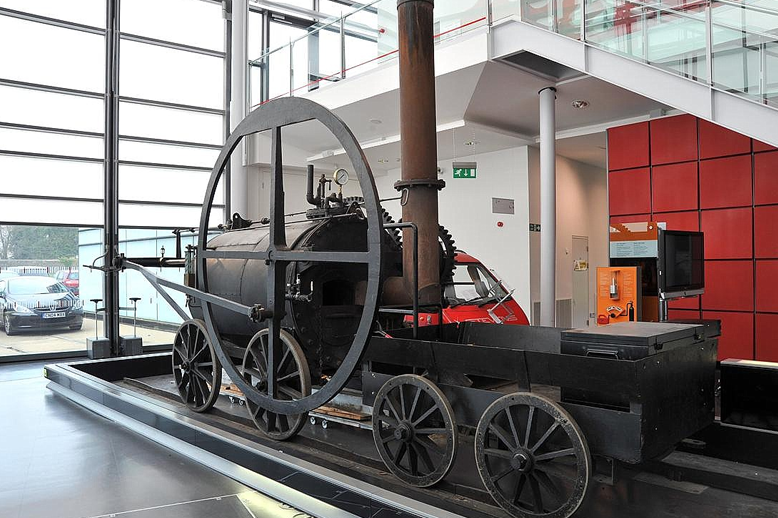 Story of Welsh industry and innovation over the past 300 years

The National Waterfront Museum in Swansea tells the story of Welsh industry and innovation over the past 300 years when Wales can lay claim to being the world's first industrial nation.

By the late 19th century, South Wales was internationally recognised as a centre for heavy industry, coal production and maritime trade and the National Waterfront Museum, housed in a listed waterfront warehouse linked to an ultra-modern slate and glass building, charts this development through a series of cutting-edge interactive displays.

There are 15 themed galleries to explore, each telling a different story of this crucial period in Welsh history.

Including more than 100 audiovisual exhibits and some very large historic objects from across the country, such as a replica of the world’s first steam locomotive, a brick press and one of the very few surviving coal wagons, the museum was opened in 2005 at a cost of £33.5m.

With the Swansea Valley being one of the early hotspots of the industrial revolution many exhibits are from the city, but the museum also draws on resources from across the nation, covering every imaginable aspect of Wales’ industrial and social history through interactive technology that puts the visitor in charge of the experience.