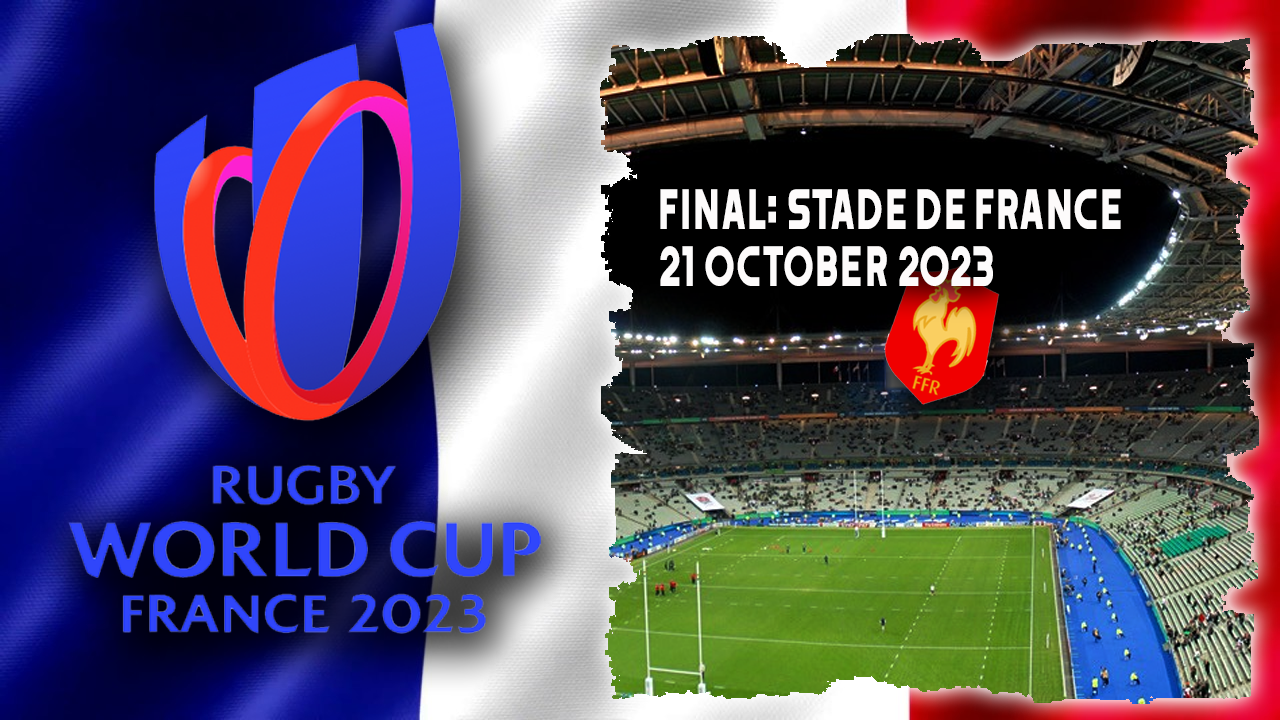 Will home advantage see French at their best?

Only five nations have qualified for the Rugby World Cup final since it was first held in New Zealand 33 years ago, when the All Blacks lifted the trophy with a 29-9 victory against France.

Since that time those five countries have fought out the finals, but only one is conspicuous for never having claimed the trophy.

Of the nine tournaments held, New Zealand and South Africa have each won on three occasions, with the Springboks never having lost in the showpiece finale... FULL STORY