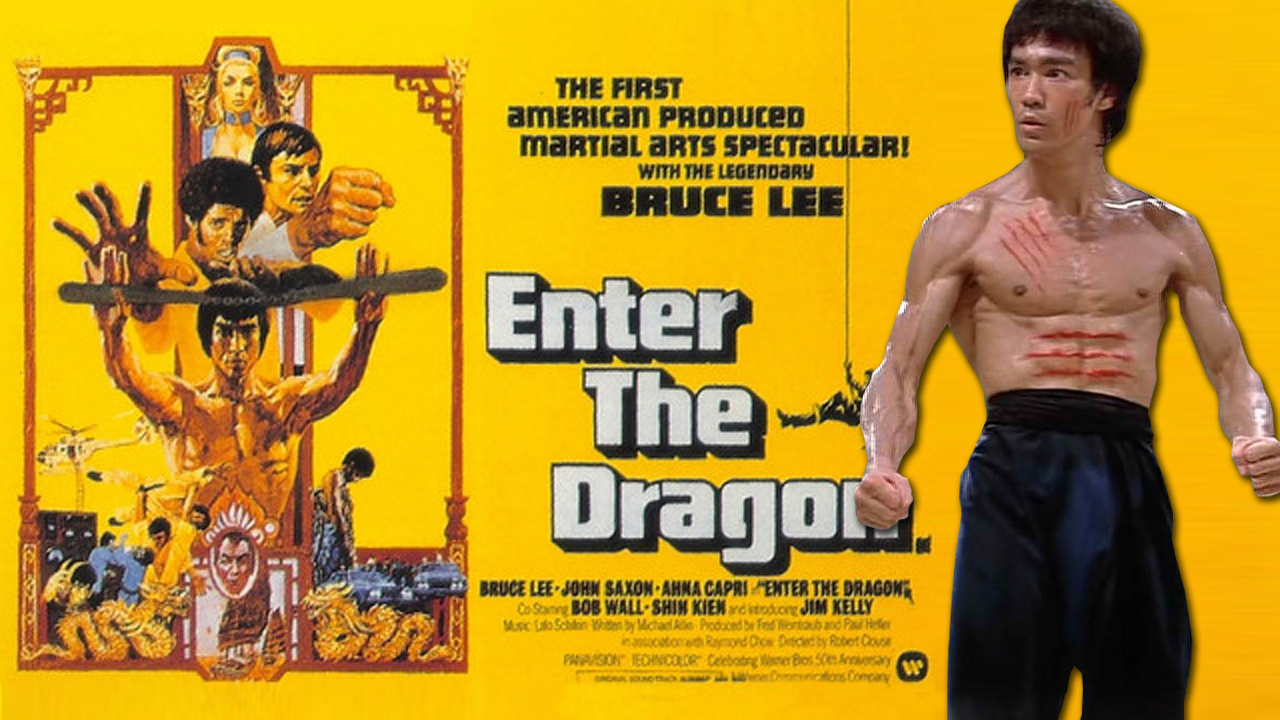 A man possessed to teach the world about martial arts

One of the earliest recollections I have as a teenager took place more than 45 years ago, probably due to the 1974 miner’s strike and the “three-day week” which interrupted lessons at our school. For some reason I can’t recall we were sent to the youth club attached to the school premises, where staff had set up a screen for us to watch a movie.

There was an air of expectation in the room and much excitement from the older students as the words Enter the Dragon flickered onto the screen… we were about to watch a legend in action, his name Bruce Lee.

It was 47 years ago today that the much-acclaimed martial artist died, but by the time I saw Enter the Dragon as a 13-year-old he’d already attained god-like status… less than a year after his passing. In a film career that spanned just four years and five completed films, Lee symbolised all the aspirations of youth in a new style of cinema action before his untimely death at just 32 years old... FULL STORY