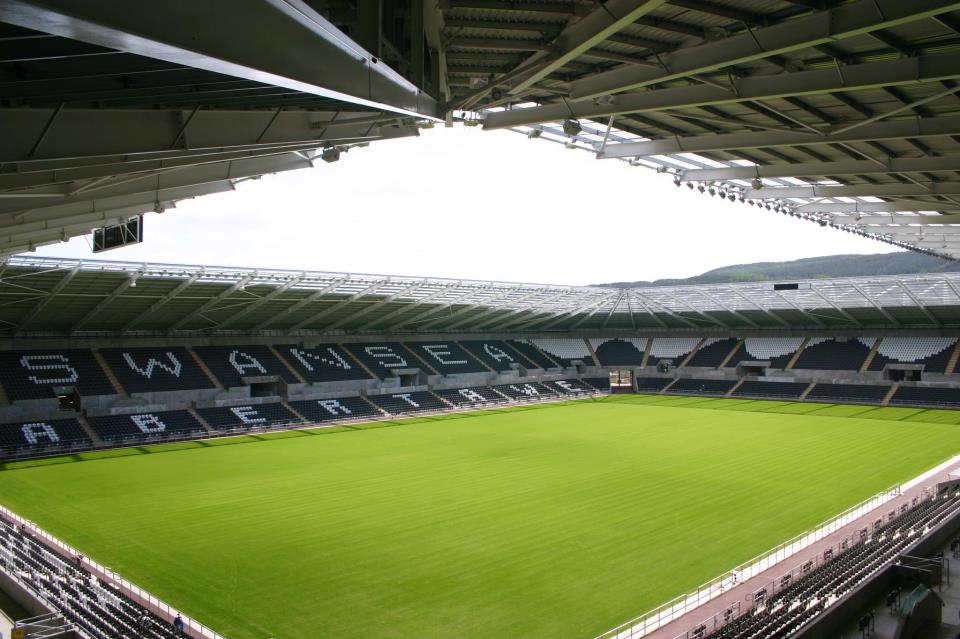 Not long now before Swansea City fans find out the Premier League fixtures for the 2017-18 campaign.

The full schedule will be released at 9am on Wednesday, giving supporters the opportunity to mark down the key fixtures for the season ahead under Paul Clement.

Fans will be looking forward to a more successful 2017-18 after troubles on and off the field saw Clement's side battle with relegation during the last campaign, eventually ending up in 15th place after flirting with danger right up until the last few games of the season.

The Swans made a great start to last year's campaign under Francesco Guidolin, after also fighting against the drop the previous year, earning a 1-0 victory against newly-promoted Burnley at Turf Moor to kick-off with a win and three points.

Then a draw and five defeats saw Guidolin shown the door by the club in early October, with his replacement Bob Bradley failing to turn things around after picking up just two points from his opening five games in-charge before he made way for Clement in January this year.

Under Clement the club completed the great escape, but that was very nearly not the case after a shocking start under Guidolin and Bradley and the Swans will need to do much better this campaign.

And if all this talk of fixtures being announced and the club needing to do much better has got you all excited about the coming season now is a good time to take a tour of the facilities available to the players at the Liberty Stadium.

The Swans share the Liberty with their rugby cousins the Ospreys and fans of both teams can follow in the footsteps of their sporting heroes with a tour of the stadium.

Areas that are usually off-limits to everyone except players, officials and the press are available for everyone to see, with fans able to explore behind the scenes including the players' tunnel, home dressing room, team dugout seats, hospitality and banqueting areas, television studio and the club shop.

Tours operate for groups of eight or more people, with discount available for large groups and schools.

For more info about a tour of the Liberty Stadium visit the website.