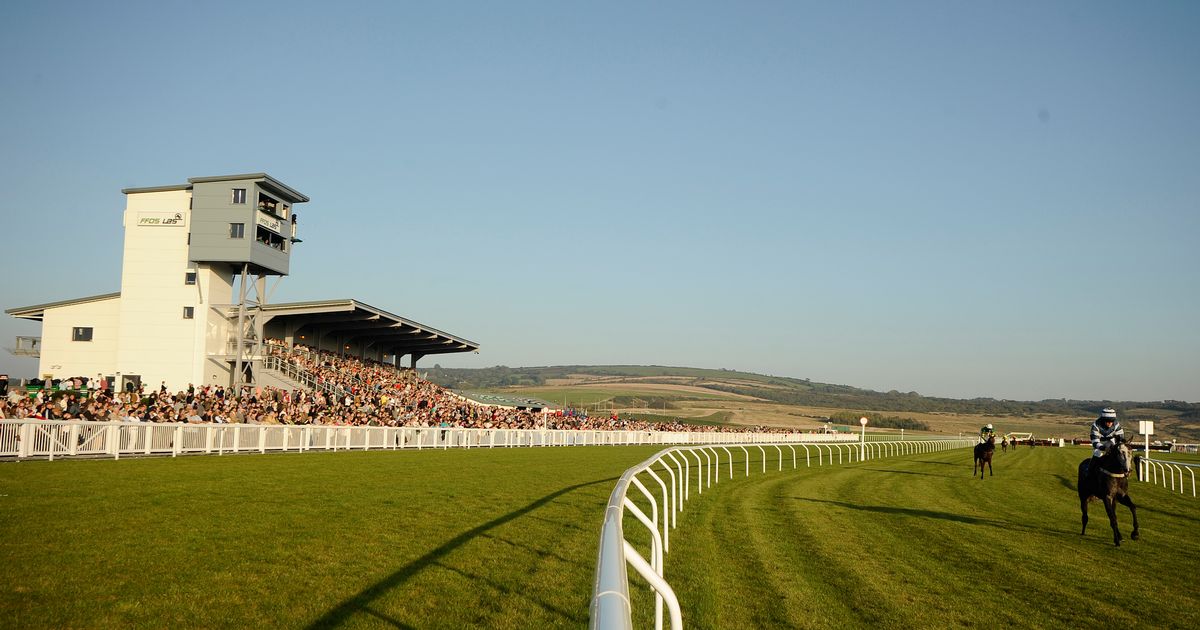 There're nine more action-packed days of racing to look forward to in Carmarthenshire before Ffos Los racecourse holds its final event of the year just a week before Christmas.

The curtain comes down for the year on Monday, 18 December, when the Christmas Party Raceday takes place, but before then there are nine days of great racing on the calendar.

The highlight is the Welsh Champion Hurdle meeting on Saturday, 21 October, one of the leading events on the Welsh racing programme, when more than £115,000 in prize money will be at stake and a champion will be crowned.

Early-bird general admission tickets are only £15 per person until 31 August and it promises to be an exciting day out with a real buzz around the racecourse.

Following the Welsh Champion Hurdle there will be two meetings in November – the Countryside Raceday on Sunday, 12 November, and the Corporate Raceday on 24 November – but before then there are six big summer meetings to get pulses racing.

Next up is the Totepool Summer Raceday on Monday, 17 July, when there's a special two-for-one offer on tickets.

The following week on Tuesday, 25 July, the racecourse folds its Family Fun Day when tickets for two adults and any children under 18 cost just £25 if booked in advance.

As well as seven races there we will also be the fabulous Panic Circus with interactive workshops, face painting, garden games, table tennis and activity packs.

The August schedule begins on Thursday the third when a steel drum band adds to the summer feelgood factor for a Caribbean Night, followed by the Totepool Balti, Bets & Beer Raceday on Tuesday, 15 August.

But the highlight of the month is Heatforce Ladies' Day on Friday, 25 August, when early-bird admission is again only £15 per person, although the offer only runs until Friday, 30 June.

Ladies' Day is the perfect opportunity to dress to impress, sip champagne on the summer lawn or simply enjoy an exceptional day with friends and family.

The only meeting left to mention is the NSPCC Charity Raceday on Sunday, 17 September, when Sir AP McCoy OBE will be the racecourse ambassador.

The flat season finale will have seven races, plus entertainment, with £2 from every ticket going directly to the NSPCC.