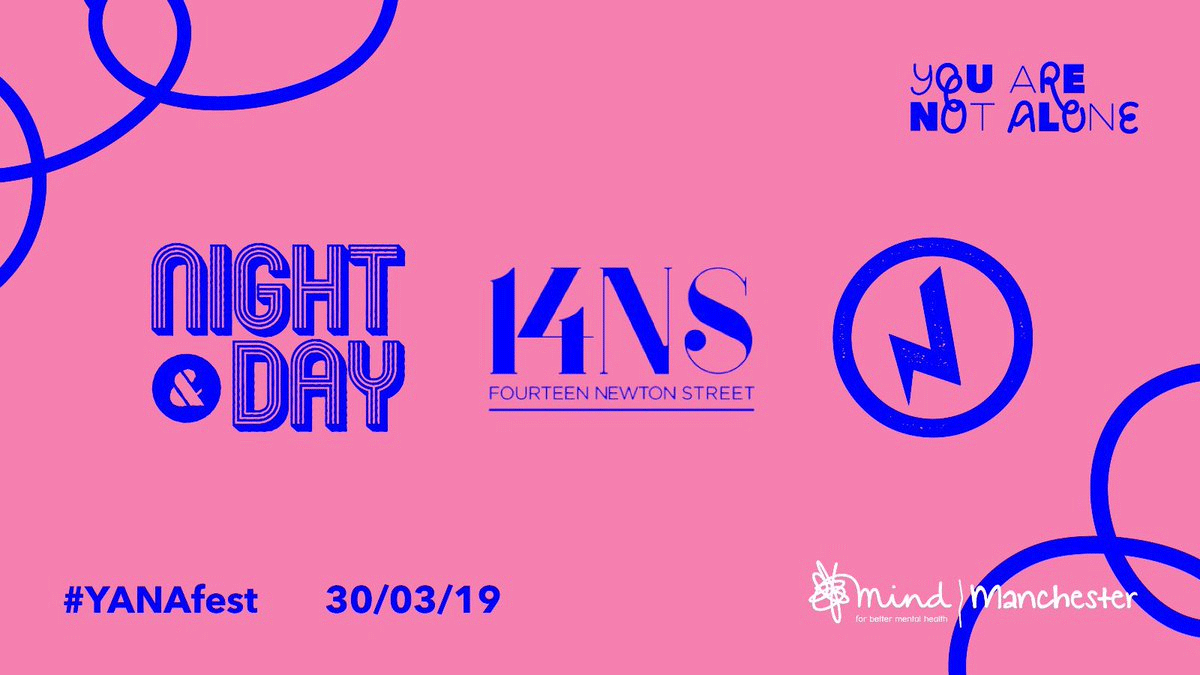 City-centre event all in a good cause 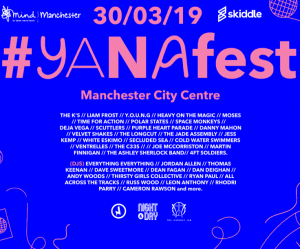 A new festival heads to Manchester's city centre in March when You Are Not Alone takes over the city on Saturday, 30 March 2019.

The line-up and venues will be announced over the coming months, but a host of local favourites have already shown support for the multi-venue event in aid of charity Manchester Mind.

Created by promoter Ben Taylor, previously of the city's iconic venue Sound Control, the festival is in aid of the independent local charity which has been supporting mental health needs in the city since 1989 under the name HARP, before becoming one of 137 local associations across the country affiliated with national body Mind.