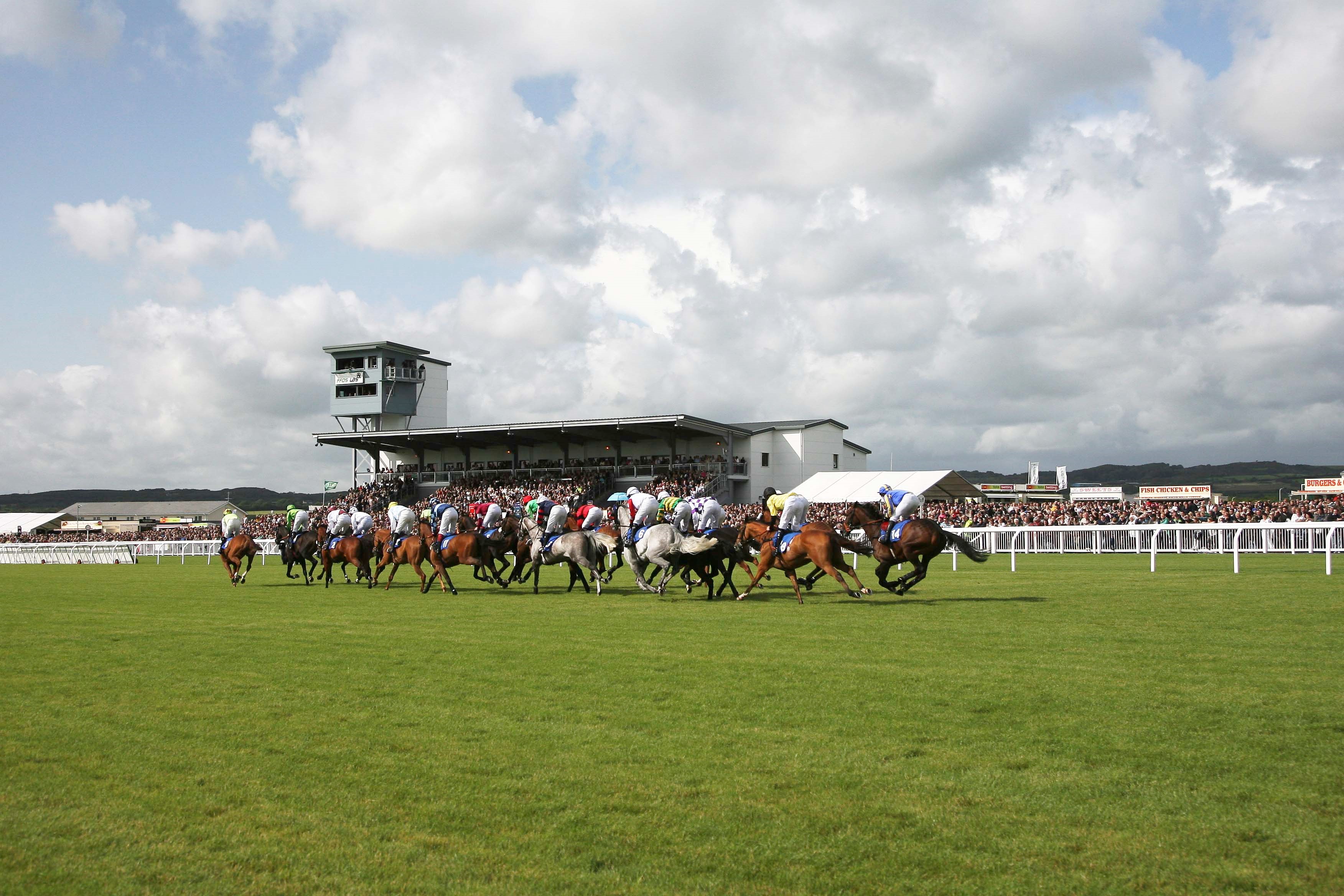 This year the only National Hunt racecourse built in the UK in the last 90 years celebrates its 10th anniversary, with an evening meeting on 20 June that promises to be a memorable occasion for the West Wales venue.

But the first meeting of 2019 at Ffos Las Racecourse takes place next week when a seven-race card makes up the initial wave of Winter Afternoon Racing on Monday, 14 January. That will be followed by a further 18 meetings, culminating in the Christmas Party Raceday on 16 December.

Ffos Las, built on the site of an open-cast coal mine after mining operations ceased in Trimsaran, became the first new National Hunt racecourse to be built in the United Kingdom for 80 years when it opened in June 2009.

Situated between Llanelli and Carmarthen, it is Wales' third racecourse, with Chepstow and Bangor-on-Dee being the other two. Set in 600 acres of beautiful Carmarthenshire countryside, Ffos Las is also a great venue for weddings and, as a conference and events venue, can accommodate up to 450 conference delegates and cater for 350 dinner guests.

Built in a natural amphitheatre, the oval racetrack is 12 furlongs long and has a flat topography.

Ffos Las' first race meeting, held in front of a sell-out crowd of 10,000, was an evening National Hunt meeting, with the first race won by 15-8 second-favourite Plunkett ridden by Donal Fahy and trained by Evan Williams.

The first Flat race, the EBF/Jamie Yeates Memorial Maiden Stakes, took place on 21 July 2009 and was dedicated to schoolboy and aspiring jockey Jamie Yeates from nearby Llanelli, who died under tragic circumstances the previous January. The winner of the race was Dream Queen ridden by Michael Hills and trained by Barry Hills.

Gates open for next Monday's Jumps meeting at 11.30am, with the first race starting at 1.30pm. The final race is at 16.15pm. Tickets are £10 in advance and £15 on the gate, but visitors can also take advantage of a "complete race-day package" for £22 in advance, which includes entry, a meal voucher, drink, race-day programme and £2 placepot voucher.

The second event of 2019 will be another seven-race card of Winter Afternoon Racing on Thursday, 7 February, followed by a St Patrick's Day celebration on 17 March, when the seven races will be preceded by a live performance from Irish band, Henry Marten's Ghost. Tickets are slightly more expensive at £15 in advance and £20 on the gate. 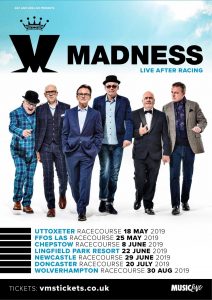 Ladies Day is scheduled for 23 August, with Summer Afternoon Racing on 29 August and 15 September.

The Welsh Champion Hurdle meeting on 19 October provides another highlight of the season, with Sunday Afternoon Racing on 10 November, followed by Autumn Afternoon Racing on 22 November. The Christmas Party Raceday on 16 December brings 2019 calendar to a close.