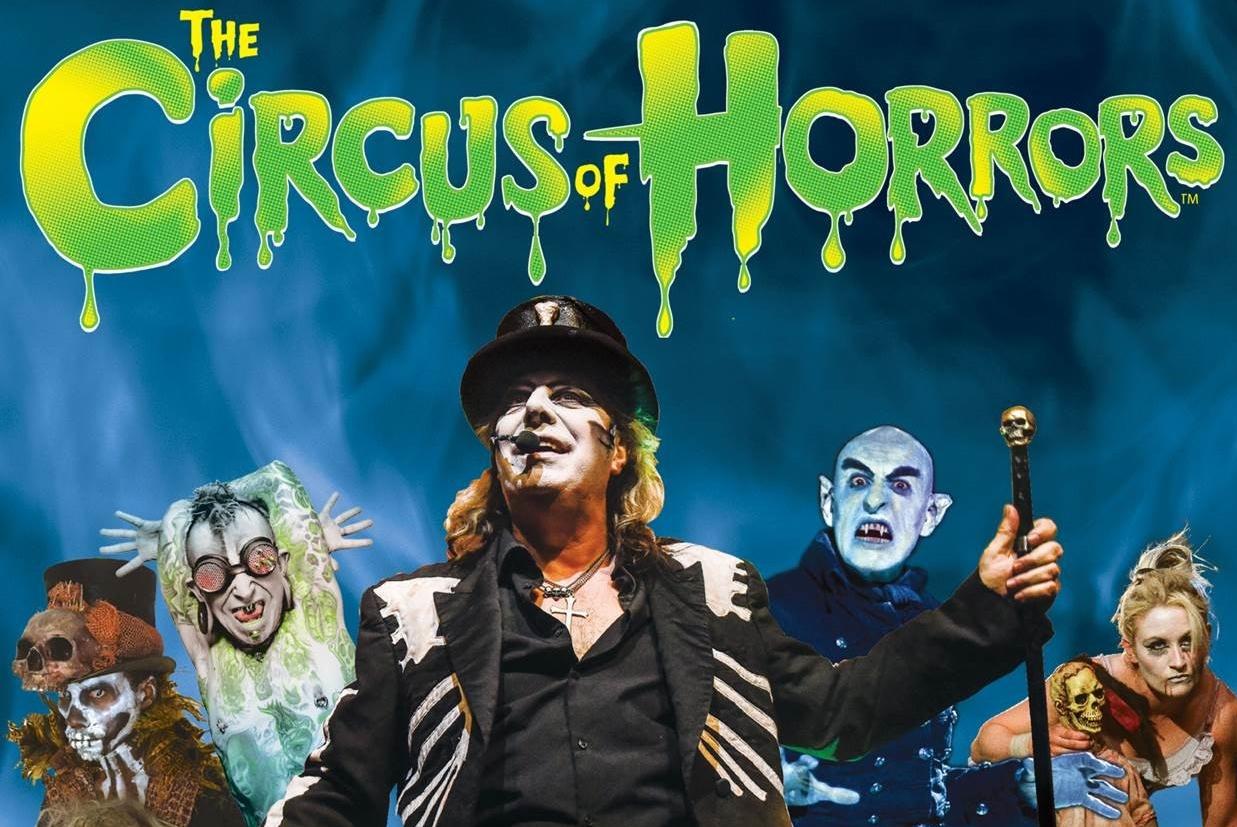 When it started back in Glastonbury in 1995, people thought it wouldn't run for 25 weeks let alone 25 years, but a quarter of a century later the Circus of Horrors is still running amok around the globe.

An amazing amalgamation of bizarre and breathtaking circus acts, the "shocky horror" show pulls together a series of thrill-filled performances to create a sinister spectacular that is likely to see audiences die laughing.

In October alone it was seen by about 90,000 people at four different shows in many more locations, one unit in Italy, another in Germany, a third touring UK theatres, and the fourth running for the whole month in Tulleys Shocktober Fest in Crawley, West Sussex.

Already in 2019 the circus has performed three exclusive shows in a big top in Den Haag, Holland, that featured Globe of Death Bikers, High Wire Walkers, and the Wheel of Death; with the Psycho Asylum set to captivate audiences at almost 70 venues from Glasgow on Wednesday to Folkestone at the end of March.

For more information about the Circus of Horrors visit the website.