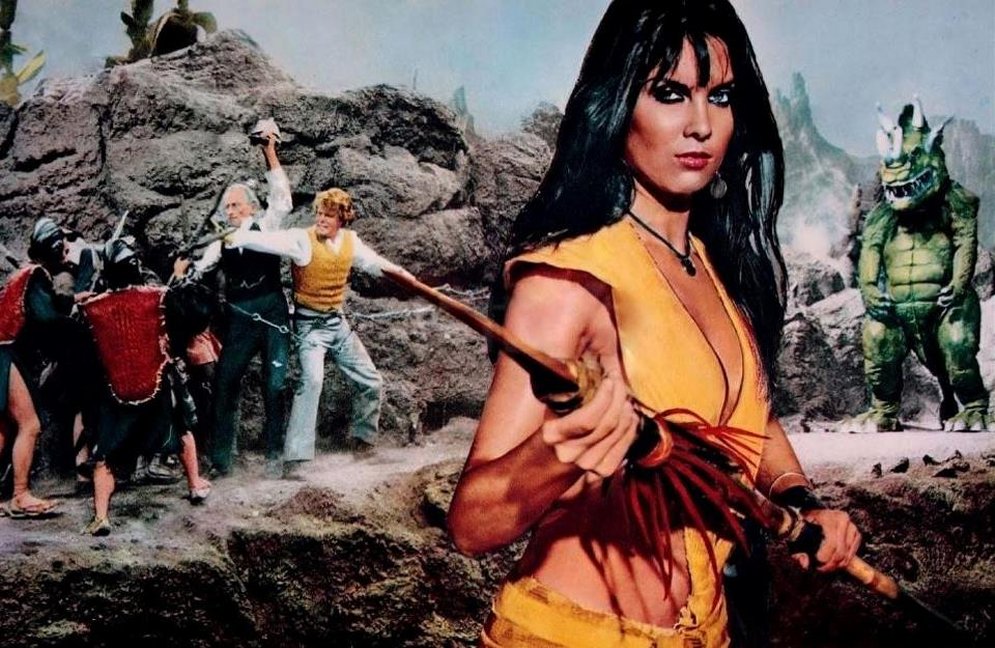 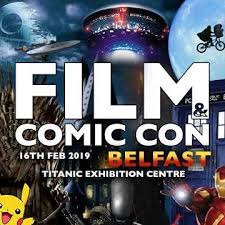 From humble beginings almost two decades ago, "comic con" experts Showmasters have developed into one of the largest dream-fulfilling operations in the country, regularly bringing stars of the big and small screen to cities all over the UK to meet their adoring fans.

"Back in 2002 there were just three of us working on this full time and maybe another 15 or so friends would help us on a show weekend," recalls managing director Jason Joiner. "Now we have an office full of people working all year round, and up to 350 crew members who volunteer to help make the events happen. It’s like having a huge extended family. Seeing how much enjoyment the events bring is something that makes me very proud of everyone involved.”

Having hosted several thousand fan favourites from the likes of Stan Lee and Benedict Cumberbatch to Carrie Fisher and Michael J Fox, Showmasters proves that not only do the public enjoy meeting their screen idols, but those idols also love the opportunity to meet their fans.

In 2019, Showmasters has a busy schedule lined up, staging nine events around the country between the middle of February and the end of September.

First up they're off to Northern Ireland, with Belfast Film and Comic Con on 16 February, they then stop off in London for the first of two visits this year for Film and Comic Con Spring from 2-3 March, with further stops including Cardiff, Bournemouth, Birmingham, Sheffield, Glasgow and Exeter.

Taking place at the Titanic Exhibition Centre, the Belfast event includes stars from James Bond, Doctor Who, Game of Thrones and Star Wars, as well as cosplay models and a host of fun activities including photo shoots, panels, autograph sessions and hundreds of stalls full of TV and film memorabilia.

The first of the two stops at London's Olympia is from 2-3 March, with James Bond and Freddy Krueger scheduled to put in an appearance.

The second event in the capital is the three-day London Film and Comic Con from 26-28 July, when Captain Kirk will be on the starboard bow at Olympia.

For more information about Showmasters' Film and Comic Con events visit the website.