MacGyver and Hellboy coming to Wrexham 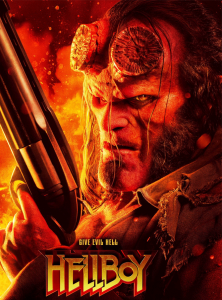 Into its second decade, Wales Comic Con is now an established fixture in the programme of events taking place at Glyndwr University and will draw an impressive array of media personalities to Wrexham at the end of April, with Richard Dean Anderson, Sam Neill, Kiefer Sutherland and Ron Perlman just some of the household names lined up to appear.

Taking place from 27-28 April, visitors can rub shoulders with an impressive collection of film and TV stars, as well as comic book artists Neil Edwards and Gary Erskine, and ask them a few hard-hitting questions at the free Q&A sessions that take place over the weekend. There will also be exclusive photo ops, gaming activities and plenty of other attractions being held over the course of the event, with a large variety of stalls selling collectables and memorabilia. 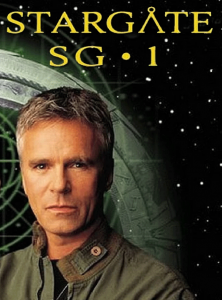 As well as Stargate and MacGyver star Anderson; New Zealand native Neil, who featured in Jurassic Park and Event Horizon; Sutherland, best known for his role as Jack Bauer in 24; and Hellboy Perlman; the weekend will also welcome Doctor Who actress Billie Piper; Reservoir Dogs and Kill Bill star Michael Madsen; and Michael Cudlitz from The Walking Dead, among more than 20 stars of TV and film set to feature at the event.

The official Wales Comic Con masquerade will also take place on Sunday, after the conclusion of all the Q&A sessions. With some great prizes up for grabs, it's an ideal chance for cosplay artists to strut their stuff on the main stage.

For more information about Wales Comic Con visit the website.