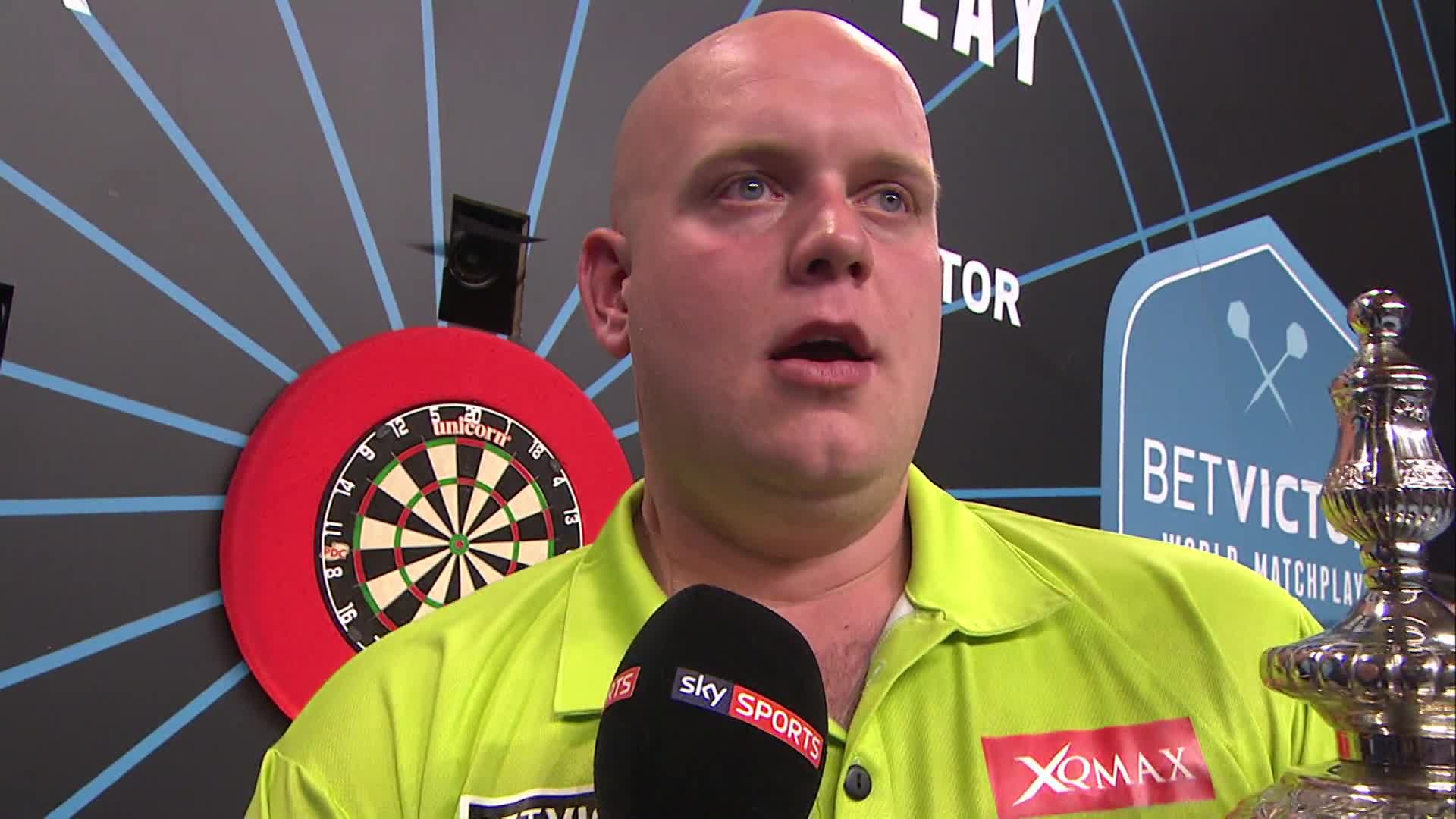 Dutchman Michael van Gerwen was at his relentless best in the tournament, seeing off Gary Anderson in the semi-finals before a 7-3 victory over Michael Smith saw him lift his third World Championship title. 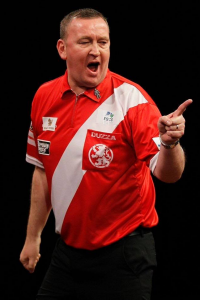 In 2019 the pair will go head to head after Durrant followed up his Lakeside win by sealing his switch to the PDC circuit by landing a tour card at qualifying school in Wigan last week.

Although Durrant was knocked out in the last 16 on the final day of qualifying he acquired his card as one of the lucky losers through accumulated ranking points.

“This is as good as winning the Lakeside championship – there was so much pressure on me to do this," said Durrant, who can now look forward to locking horns with the world's best players. “Thankfully I got the job done and I'm immensely proud of myself."

It's too soon for Durrant to feature in the first televised event of the PDC calendar when the BetVictor Masters takes place from 1-3 February at the Marshall Arena in Milton Keynes.

Shown live on ITV4, that will see the top 16 players on the PDC Order of Merit battling it out for the first trophy of 2019 with Van Gerwen the top seed playing Welshman Jonny Clayton in the first round. Rob Cross, seeded two, will face Joe Cullen in his first round match.

The following Thursday the Unibet Premier League will be on the oche for the first stop in 2019 at the Metro Radio Arena in Newcastle. Competing for the honours this year are Van Gerwen, Cross, Anderson, Smith, Peter Wright, Daryl Gurney, Gerwyn Price, Mensur Suljovic, James Wade and Raymond van Barneveld.

Further stops on the Premier League tour include Glasgow, Dublin, Exeter, Aberdeen, Nottingham, Berlin, Rotterdam, Belfast, Liverpool, Cardiff, Birmingham, Manchester, Sheffield and Leeds, with the play-offs scheduled for The O2 in London on 23 May.

Durrant's first chance to work his way up the PDC rankings will come on 9 February at Players Championship 1 in Wigan, with all the action streamed live on PDCTV-HD.

For more information and the full Professional Darts Corporation schedule for 2019 visit the website. Information about the British Darts Organisation is available from the BDO website.