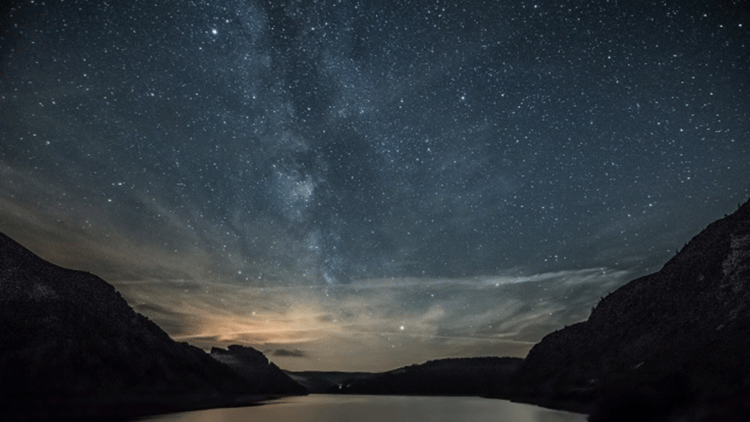 It might come as a surprise to many people in the United Kingdom but South Korea's Yeongyang Firefly Eco Park, Australia's Warrumbungle National Park, the Grand Canyon National Park in the United States and Wales' Elan Valley Estate have a vast amount in common... with all having been granted Dark Sky status due to their low levels of light pollution and pristine starry skies.

These areas are perfect destinations for anyone with an interest in astronomy as they offer ideal opportunities to witness the wonders of the night sky, earning their status from the International Dark Sky Association (IDA), a conservation programme that recognises and promotes responsible stewardship of the night sky.

These areas all grant public access to their exceptional nocturnal environments, with Galloway Forest Park displaying some of the best dark skies in Europe, so much so that in 2009 it became the UK’s first ever Dark Sky Park.

Within the park visitors can see the Milky Way all year round and in autumn, looking north, Cassiopeia is visible. In spring, looking south, Leo, Gemini, Regulus, Capella and the Pleiades star cluster can all be seen, with observation sessions held at Kirroughtree Visitor Centre.

The Elan Valley Estate achieved International Dark Sky Park status in 2015, becoming the first privately-owned park in the world to do so.

This status means the entire 45,000 acres of the Elan Valley are protected against light pollution for the benefit of those who live and work there, as well as the many people who visit the park each year. The status also provides sanctuary for the abundance of wildlife and nature which can be found by day or night on the estate. 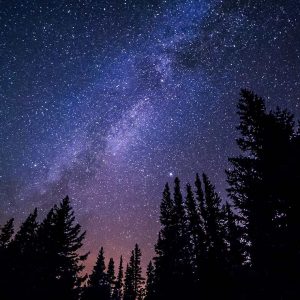 In England both Exmoor National Park and Moore's Reserve in the South Downs are also certified as International Dark Sky Reserves.

There are no IDA Dark Sky Sanctuaries within the UK, but there are three IDA Dark Sky Communities, on Coll in the Inner Hebrides, at Moffat on the River Annan in southern Scotland and on Sark in the Channel Islands.

Gazing heavenward on a clear night on Sark it is possible to see the spectacular sight of the Milky Way reaching across the sky from one horizon to the other, while September and October are good times to witness the winter constellations appearing in the night sky.

These 12 IDA-recognised areas provide the best opportunities in the UK to wonder at the vastness of the night sky and will all be participating in a week of celebration, learning and action from Sunday, 31 March, to Sunday, 7 April, during International Dark Sky Week 2019, which draws attention to the problems associated with light pollution and promotes simple solutions to alleviate it.

For more information about the International Dark Sky Association visit the website.