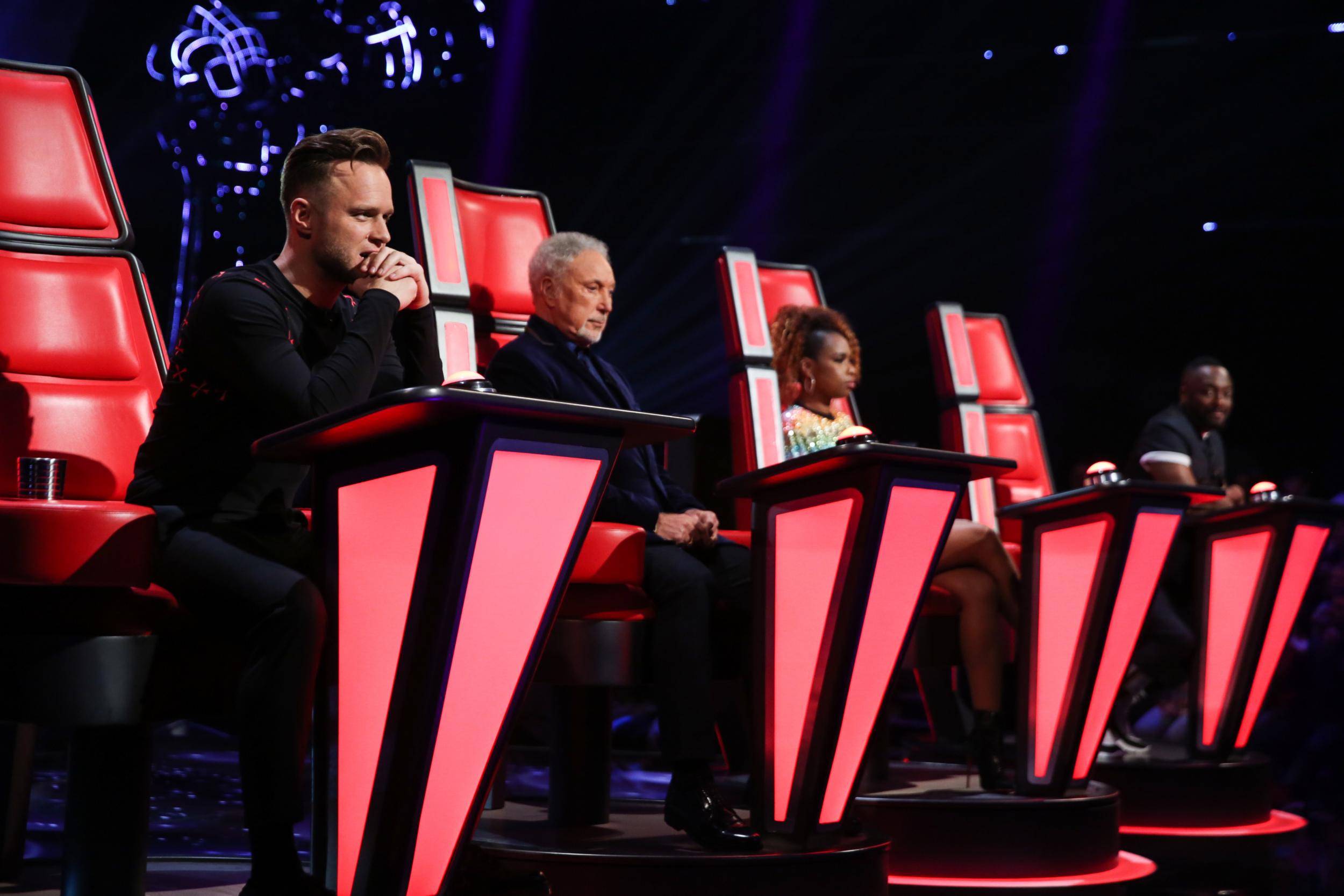 The 2019 version of the hit ITV series The Voice is the eighth, with this year's contestants about to embark on the 'knockout stages' having already survived producers' auditions, blind auditions and the battle phase.

Next up are the knockouts when judges Jennifer Hudson, Will.i.am, Sir Tom Jones and Olly Murs have to pick their three acts to go through to the live finals, in which the remaining 12 artists will compete in a public vote... with the eventual winner taking the ultimate prize of a recording contract with music giants Polydor Records. 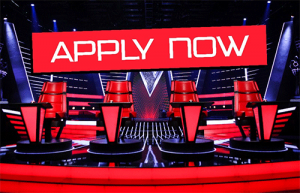 And for those who dream of taking part in the shows and following in the footsteps of Leanne Mitchell, Andrea Begley, Jermain Jackman, Stevie McCrorie, Kevin Simm, Mo Adeniran and last-year's winner Ruti Olajugbagbe... then now's the time to apply to be on next year's show.

Applications are now open online with solo artists, duos or trios aged over 16 invited to apply to take part in the auditions for the 2020 series.

For more information about The Voice and how to apply for the 2020 series follow the links.