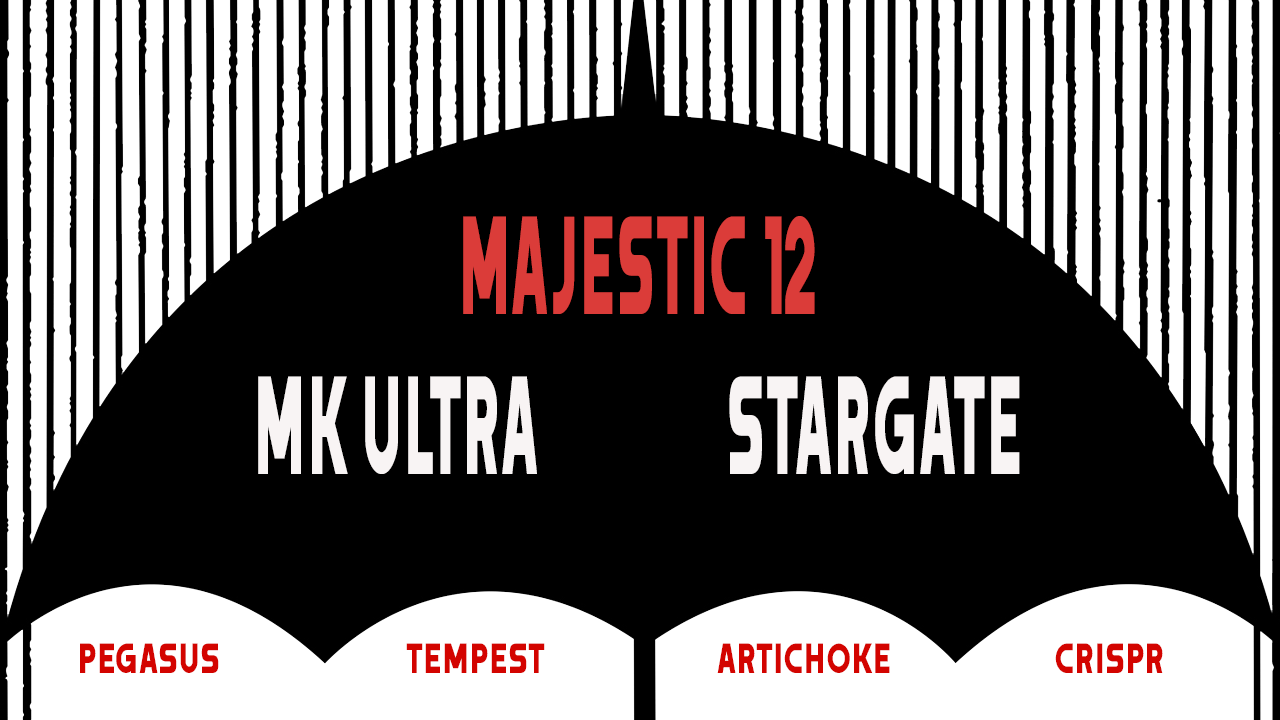 The Umbrella Academy revelations: PART ONE

In December 2020 United States president-elect Joe Biden announced that Susan Rice was being appointed to a top policy position in his new administration. She was coming in as director of his Domestic Policy Council, which would give her broad influence over the incoming administration’s approach to immigration, health care and racial inequality.

A woman of considerable political clout, Rice came with impressive credentials having been the 24th US National Security Advisor from 2013-17 during Barack Obama’s second term in office and American ambassador to the United Nations from 2009-13 during his first.

But having been at the helm of the National Security Council under Obama and overseen the co-ordination and implementation of all aspects of the administration's foreign and national security policy, intelligence and military efforts, the Rhodes Scholar and Brookings Institution fellow wasn’t going to be switching from a role in public office to join the Biden team… she was leaving a position on the board of media organisation Netflix, which she had held since March 2018...FULL STORY 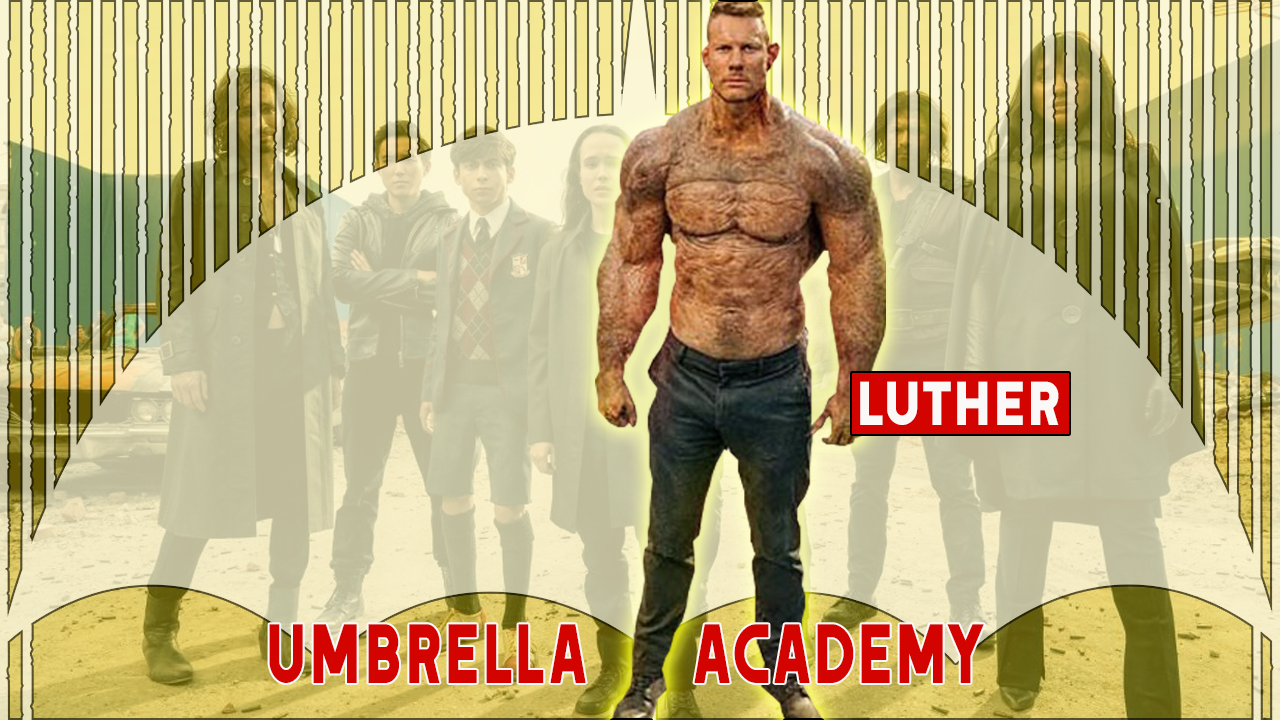 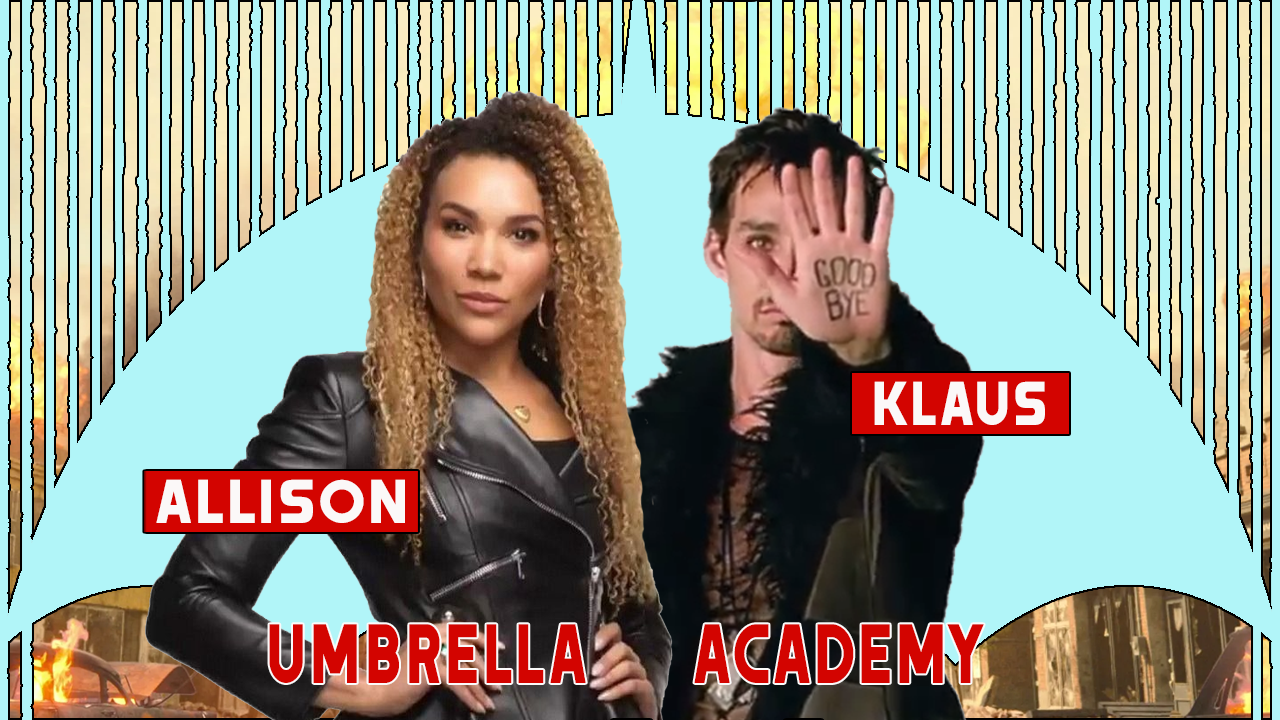 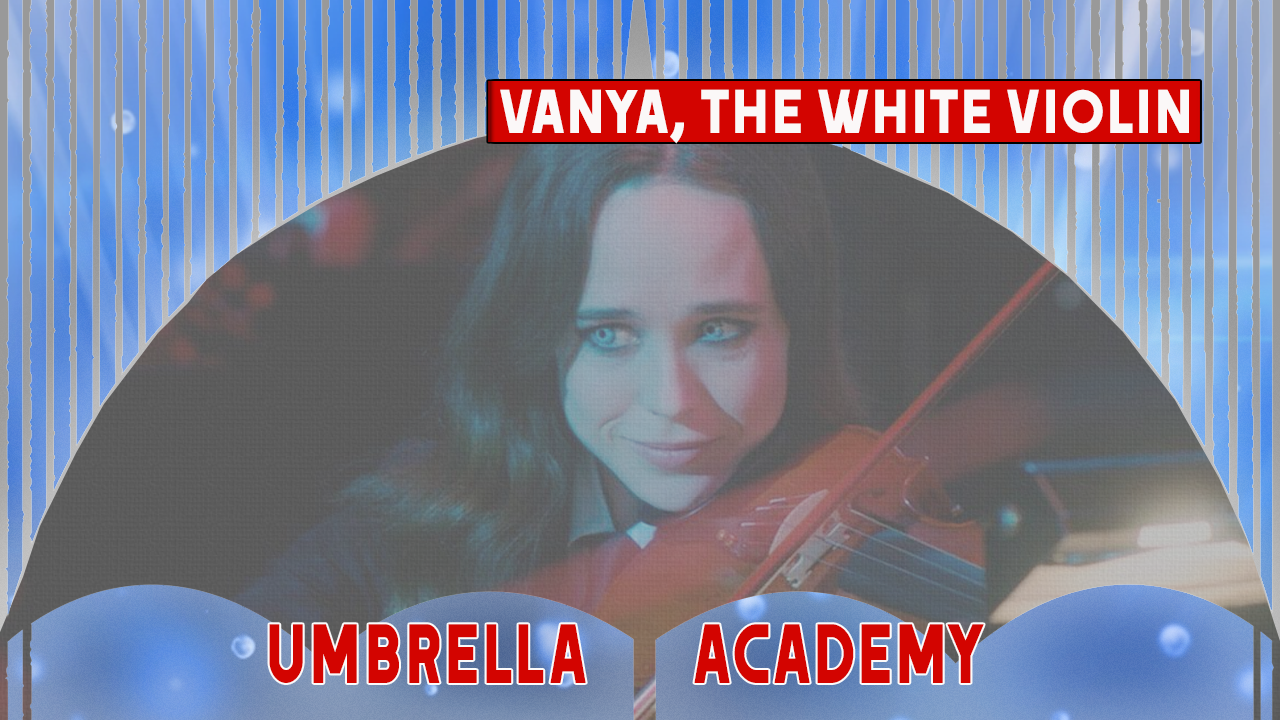 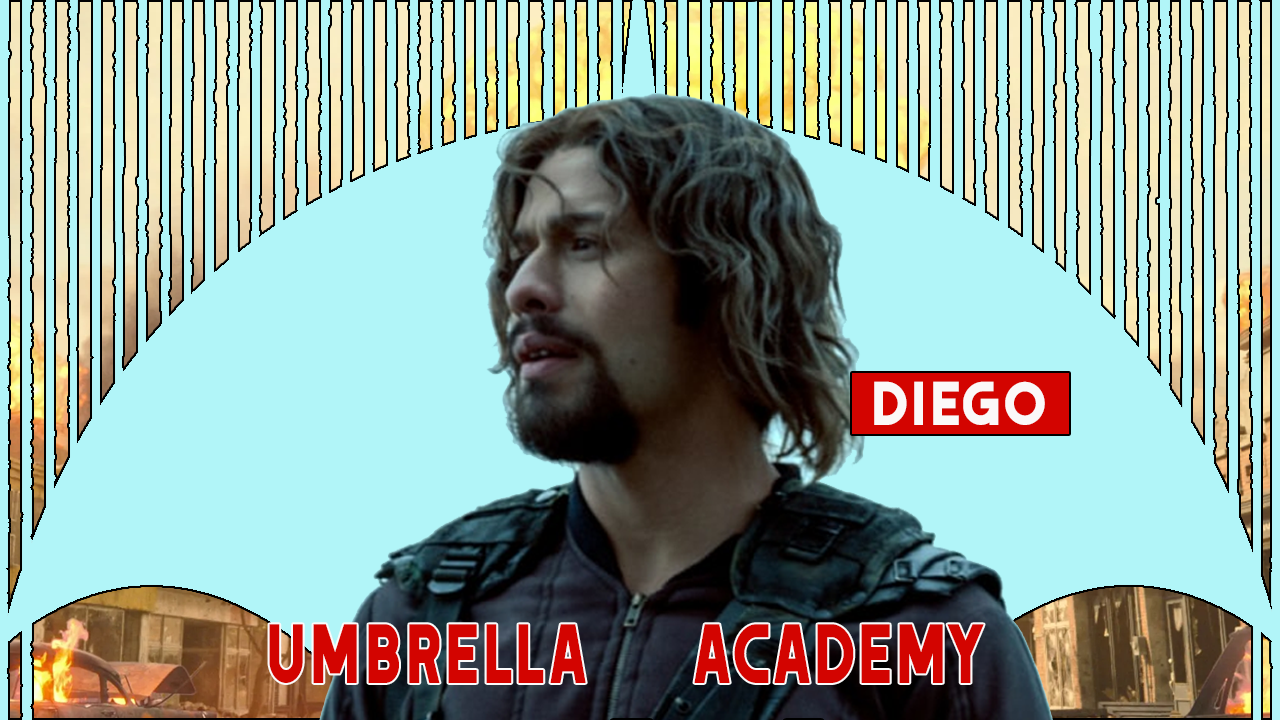 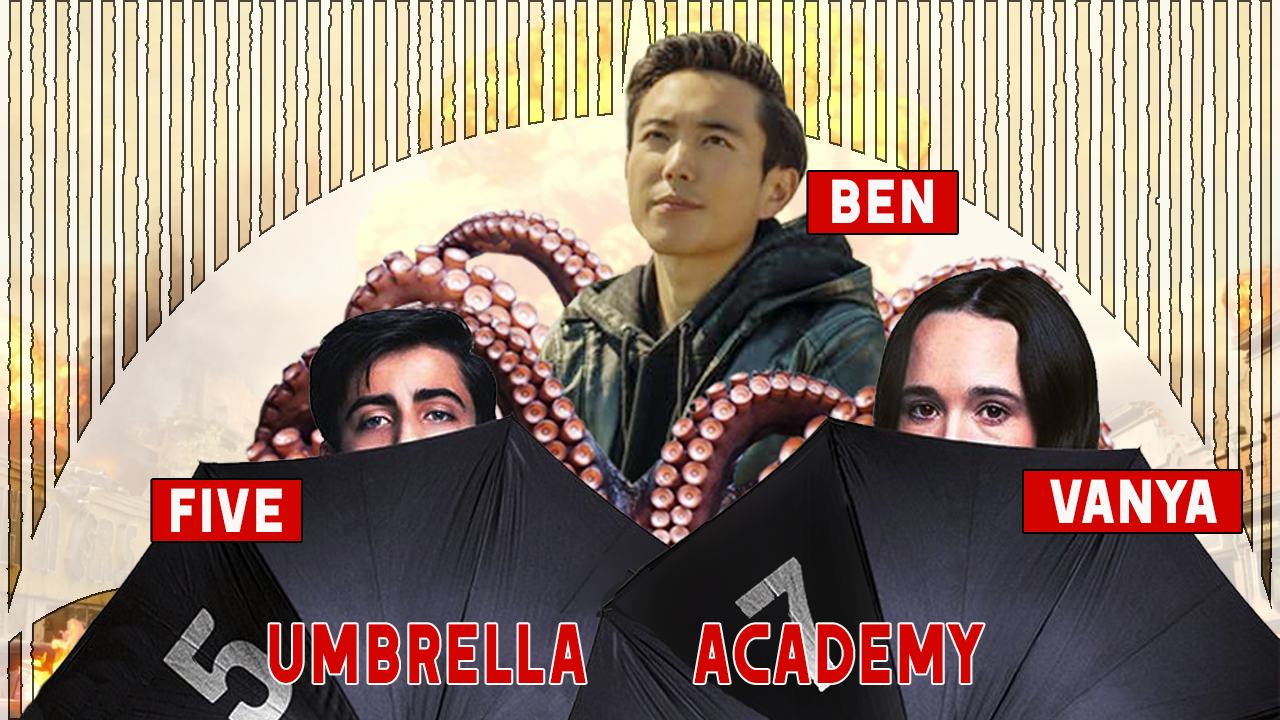 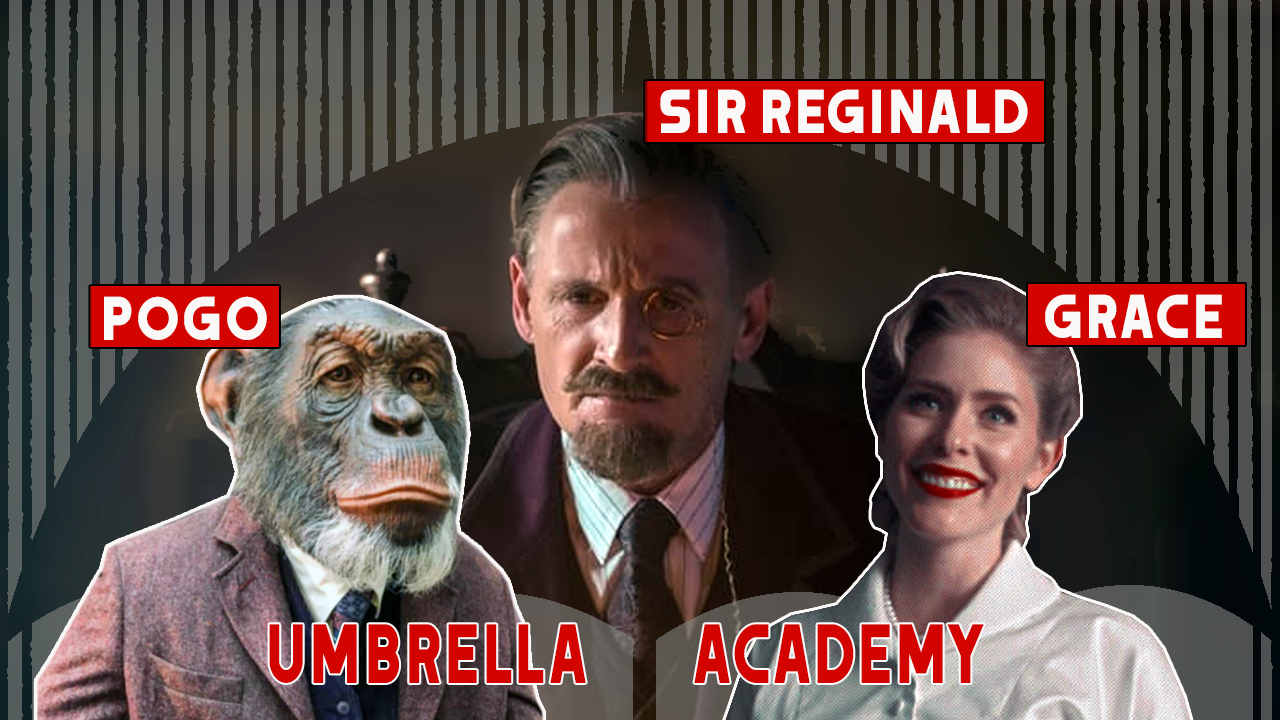