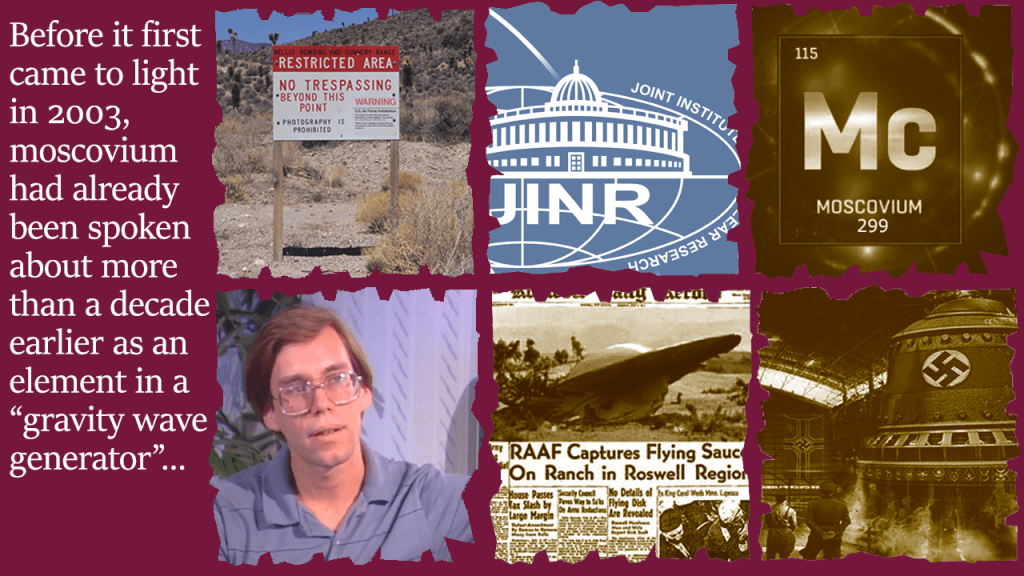 By the time I finished secondary school in the UK, seaborgium had become the latest element to be added to the periodic table.

A synthetic element with the symbol Sg and atomic number 106, seaborgium was first produced in 1974 when a few of its atoms were created in laboratories in the Soviet Union and the United States.

With the symbol Fr and atomic number 87, francium was the last element to have been discovered naturally in 1939 by Marguerite Perey at the Curie Institute in Paris, France. Outside the laboratory, francium is extremely rare, with trace amounts found in uranium and thorium ores, where the isotope francium-223 continually forms and decays. As little as 20g exists at any given time throughout the earth's crust... READ MORE