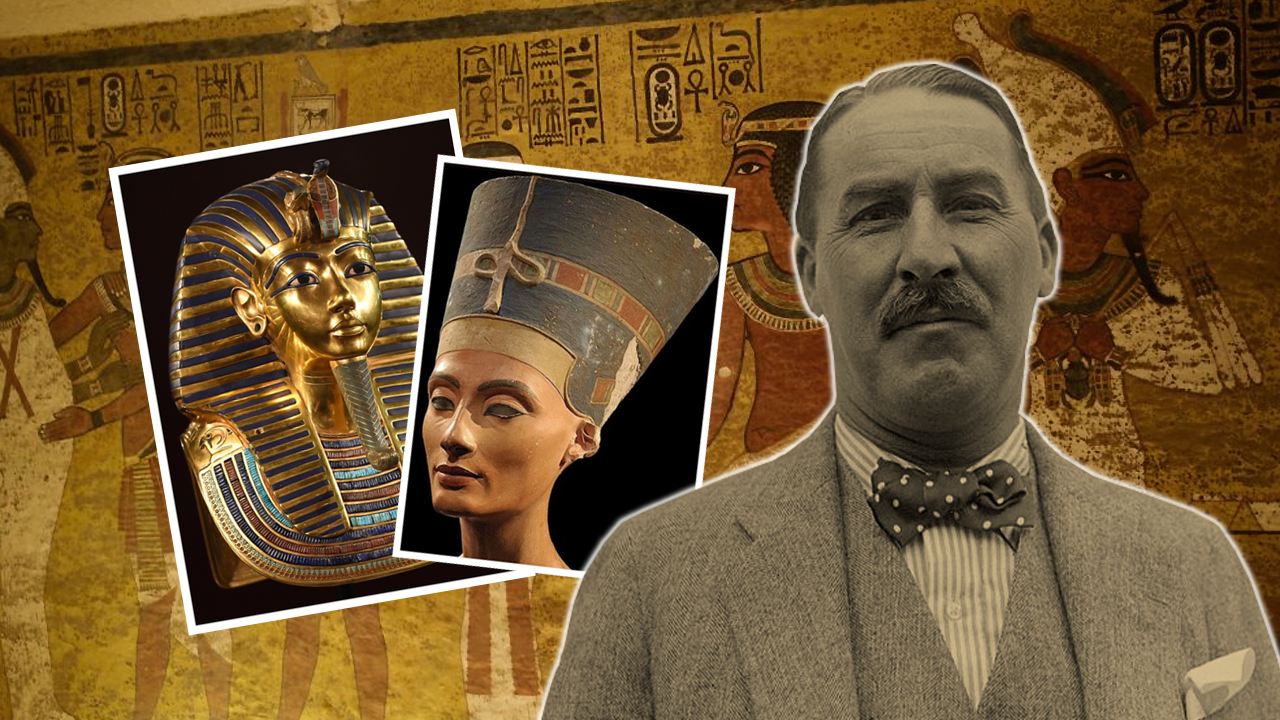 Initially Lord Carnarvon hired Carter to supervise the excavation of nobles' tombs in Deir el-Bahri, near Thebes, but attentions soon turned to the Valley of the Kings when Lord Carnarvon was granted a concession to dig there in 1914.

Carter was put in charge of the operation but excavations were soon interrupted by World War I, with Carter spending the war years working for the British Government as a diplomatic courier and translator...FULL STORY