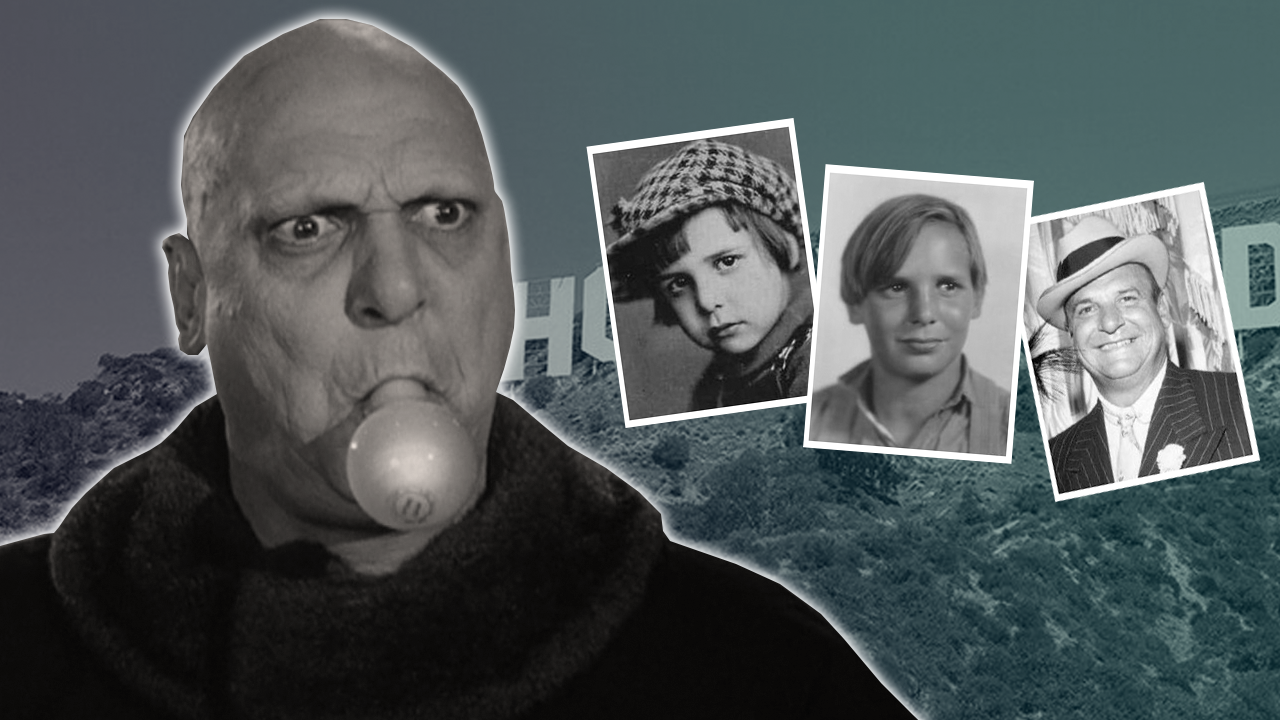 And left an important legacy for all child actors

I discovered he was one of the first child stars in the history of Hollywood cinema and that he gave his name to a law to protect child performers from exploitation, particularly by their parents.

The third thing I found out is that his career in movies spanned 67 years… beginning in the silent era and ending with an appearance in The Prey, a slasher film directed by Edwin Brown that focused on a group of campers in the Rocky Mountains released in 1984.

The thing I already knew was that probably his most famous character could power up a light bulb by placing it in his mouth… and went by the name of Uncle Fester... FULL STORY